They were once called Titmice or Titmouse. 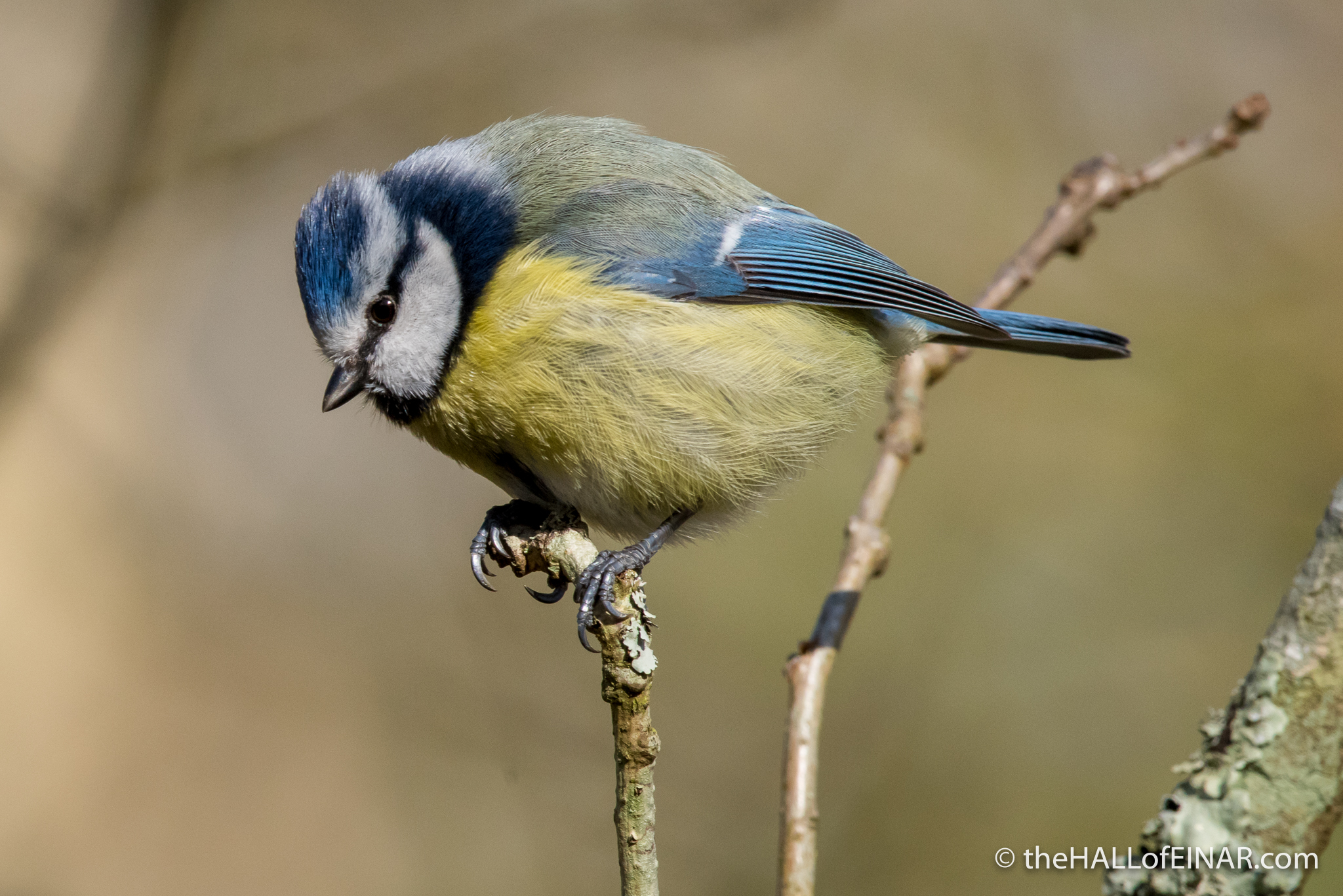 The mice or mouse in their name doesn’t refer to the mouse though. It’s from the Middle English Titmase, and the spelling changed in the 16th Century to make the word mean more, just like the French name Crevasse changed to Crayfish, because fish is a more familiar word, and seems to make more sense to English people 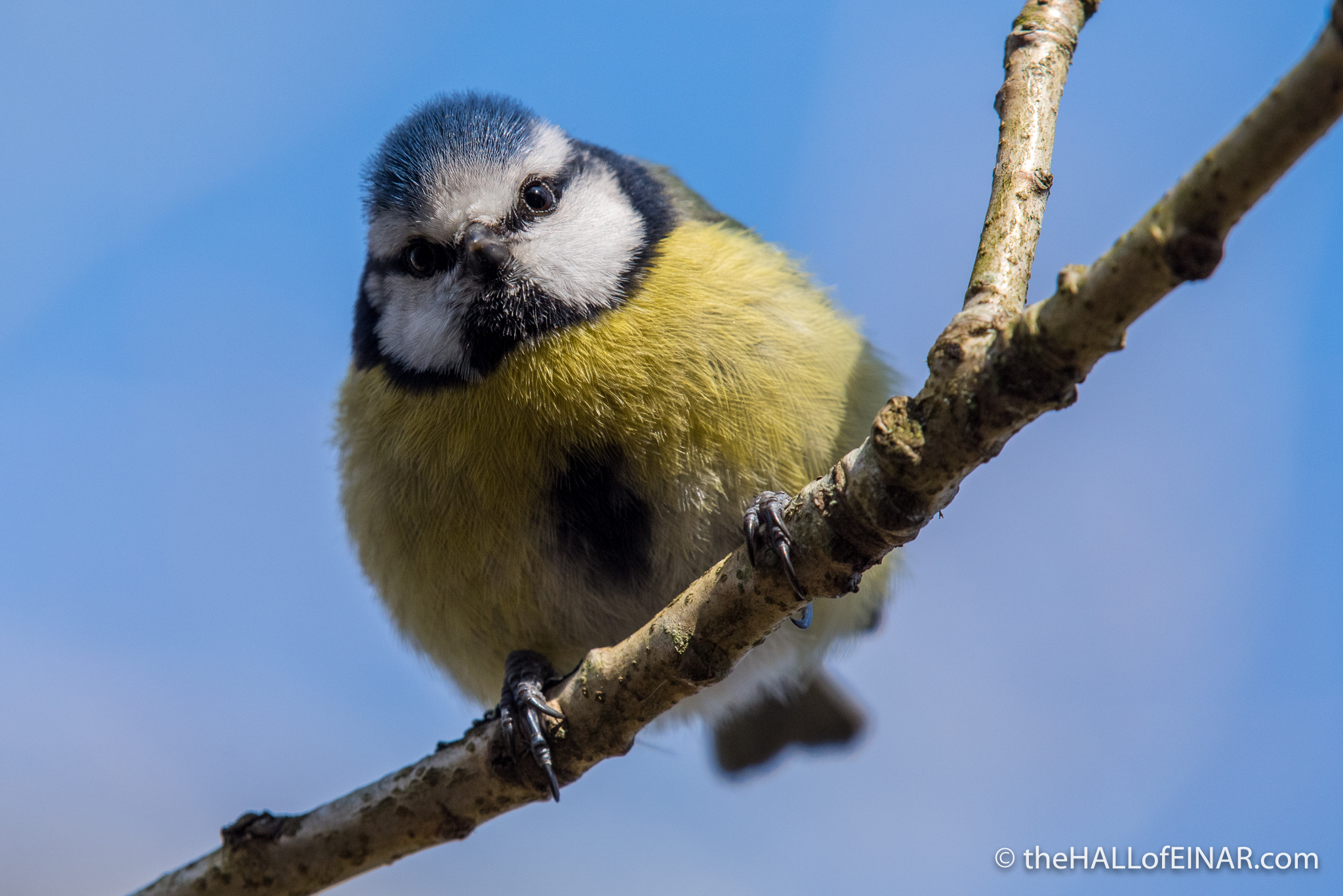 Before that they were called Mase, which was a proto-Germanic word for small. It got adopted into English without anyone understanding what the word mase meant, so the word tit was added to the start, which means small as well. The Blue Titmouse. Not a mouse, and so small they named it small twice, because they’d forgotten that its original name meant small as well. 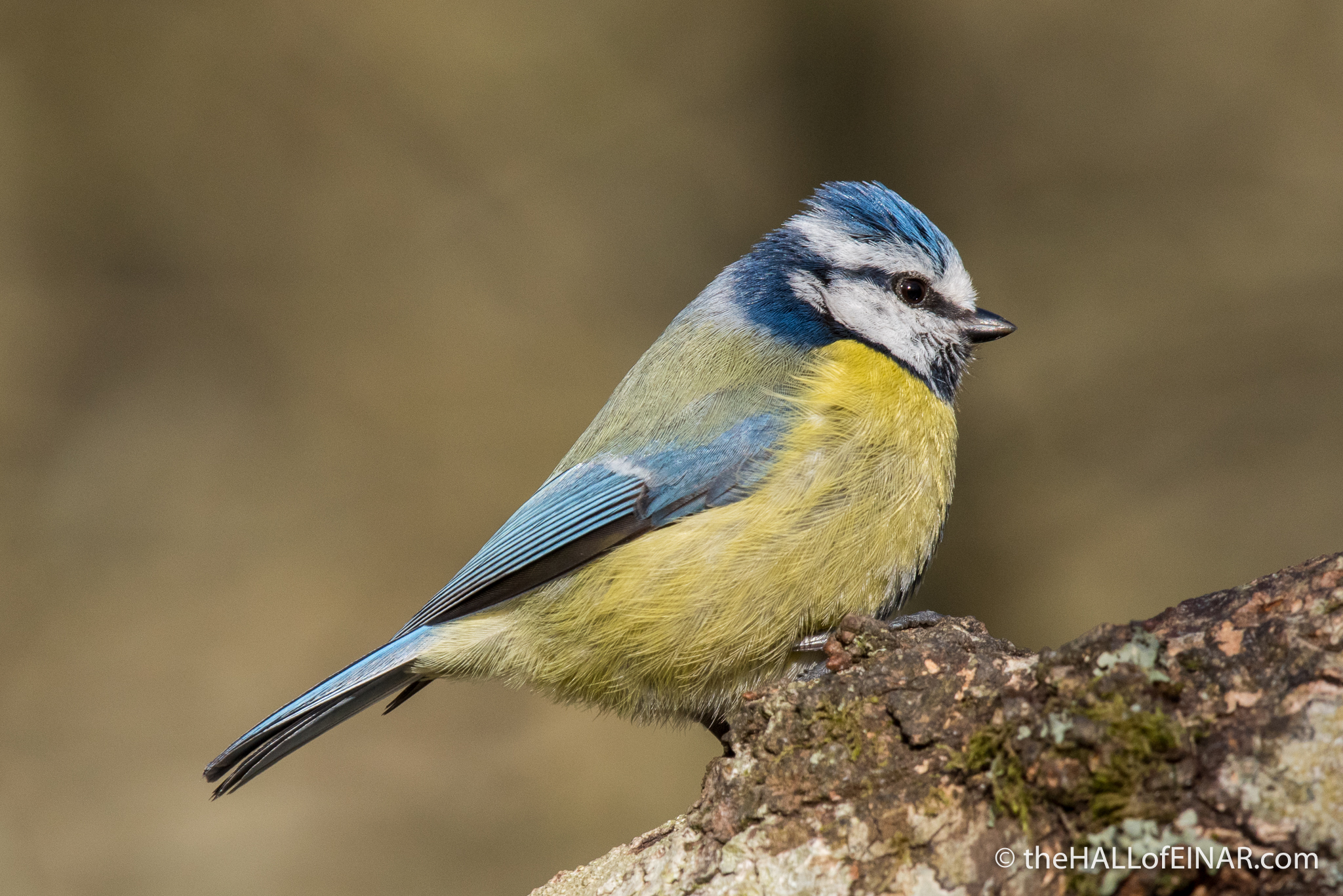