It’s Day 16 of turning the pages of this 1950s Ladybird book of British Birds to see what’s changed since it was published: 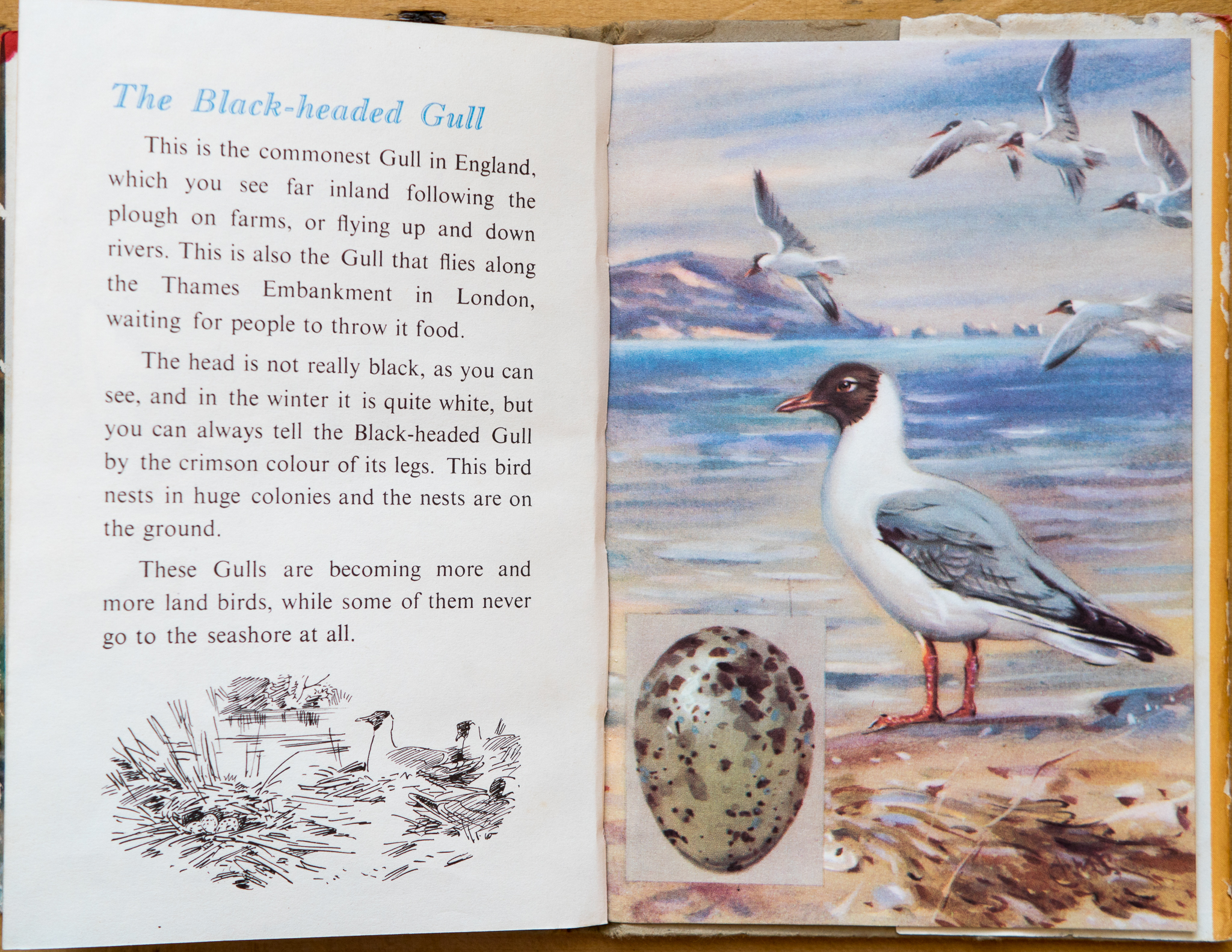 “This is the commonest Gull in England, which you can see far inland following the plough on farms, or flying up and down rivers.”

It’s now fairly obvious that Wales and Scotland don’t exist as part of the Britain this book is about. They haven’t had a single mention, yet England is referred to on several pages. Here’s one I photographed in Orkney, which used to be part of Norway and now is part of Scotland, although that’s not what many Orcadians think: 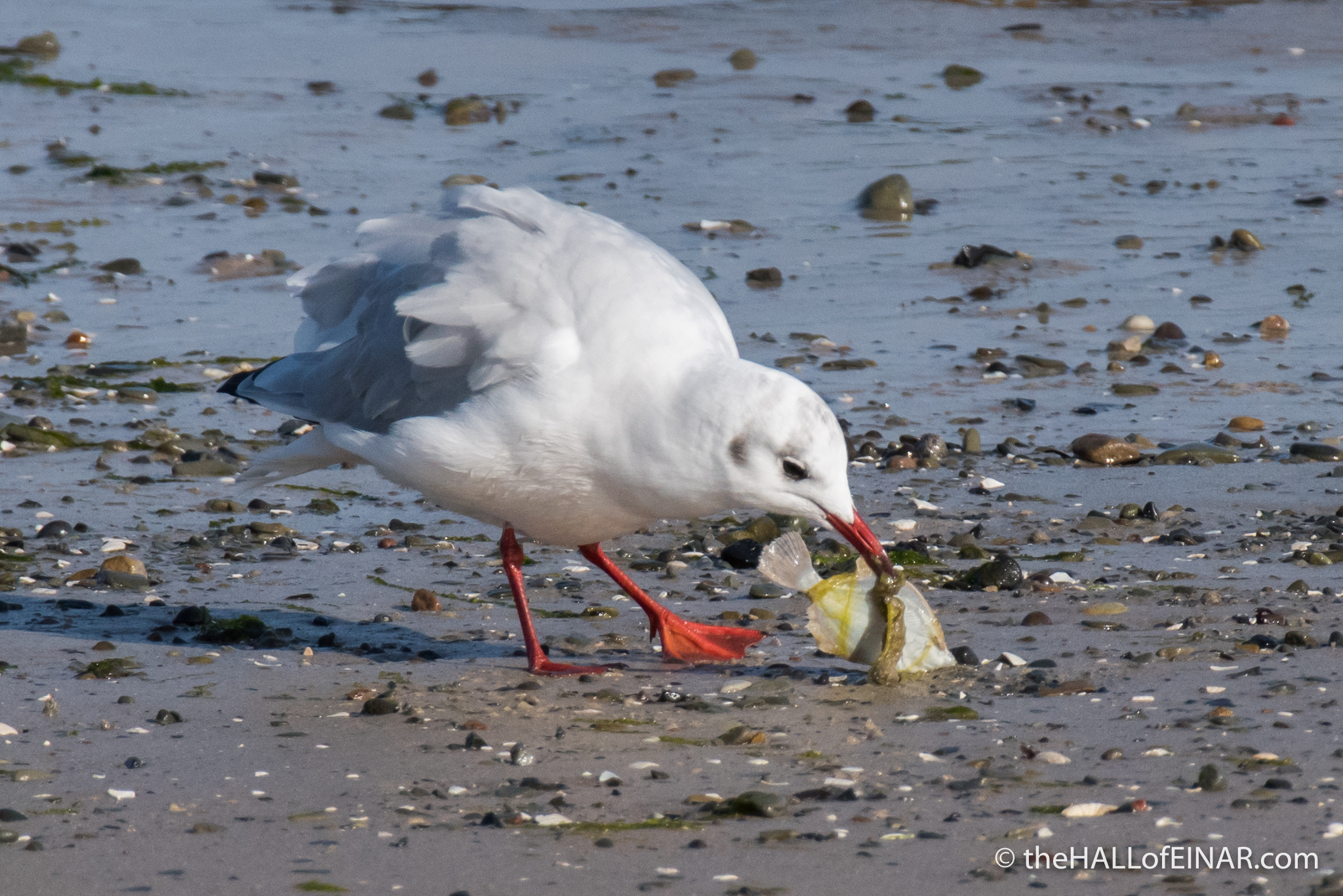 “The head is not really black, as you can see, and in the winter it is quite white, but you can always tell the Black-headed Gull by the crimson colour of its legs.” 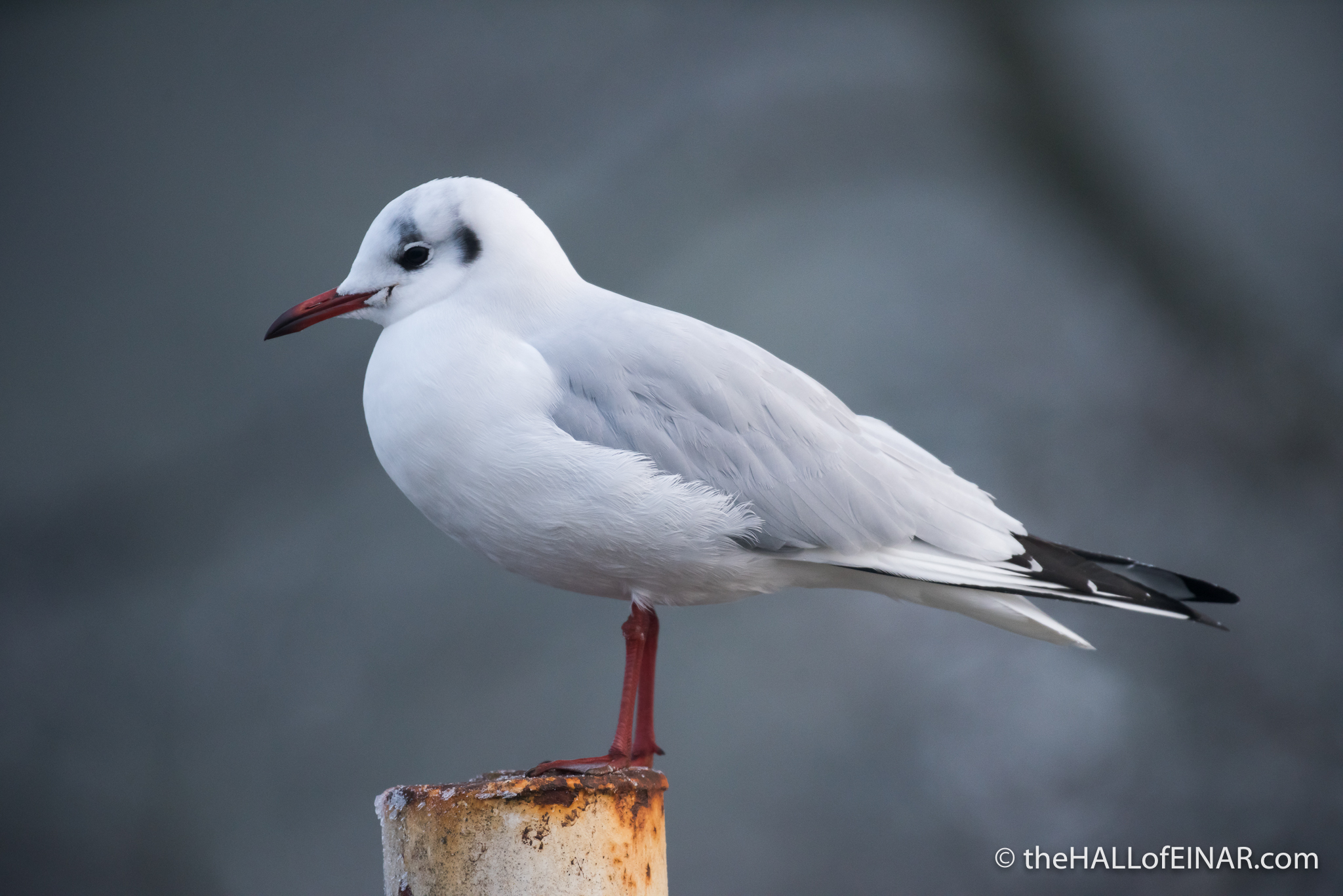 They are very delicate and elegant gulls: 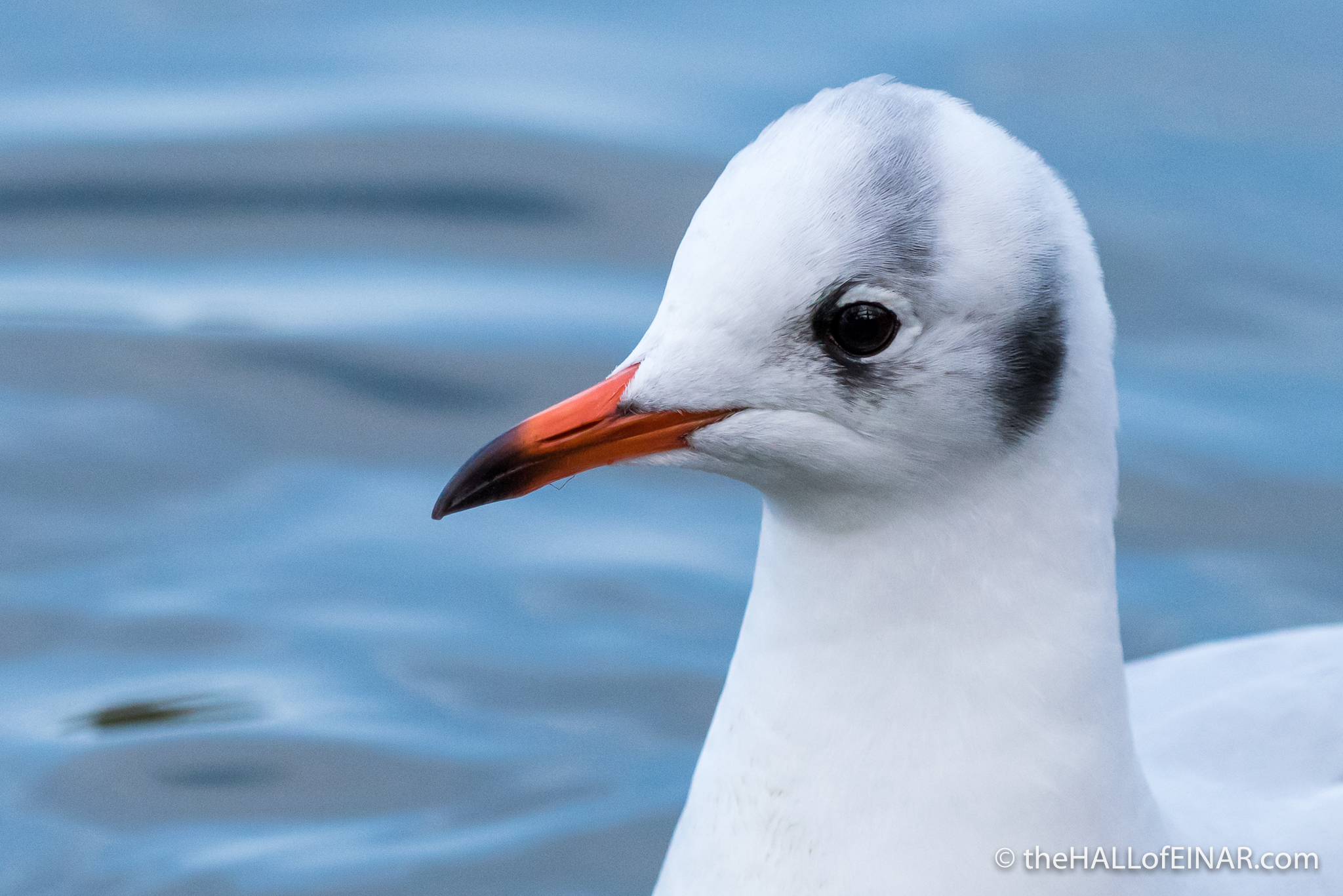 Here’s one in Italy, dipping its toes in the lake at Orbetello: 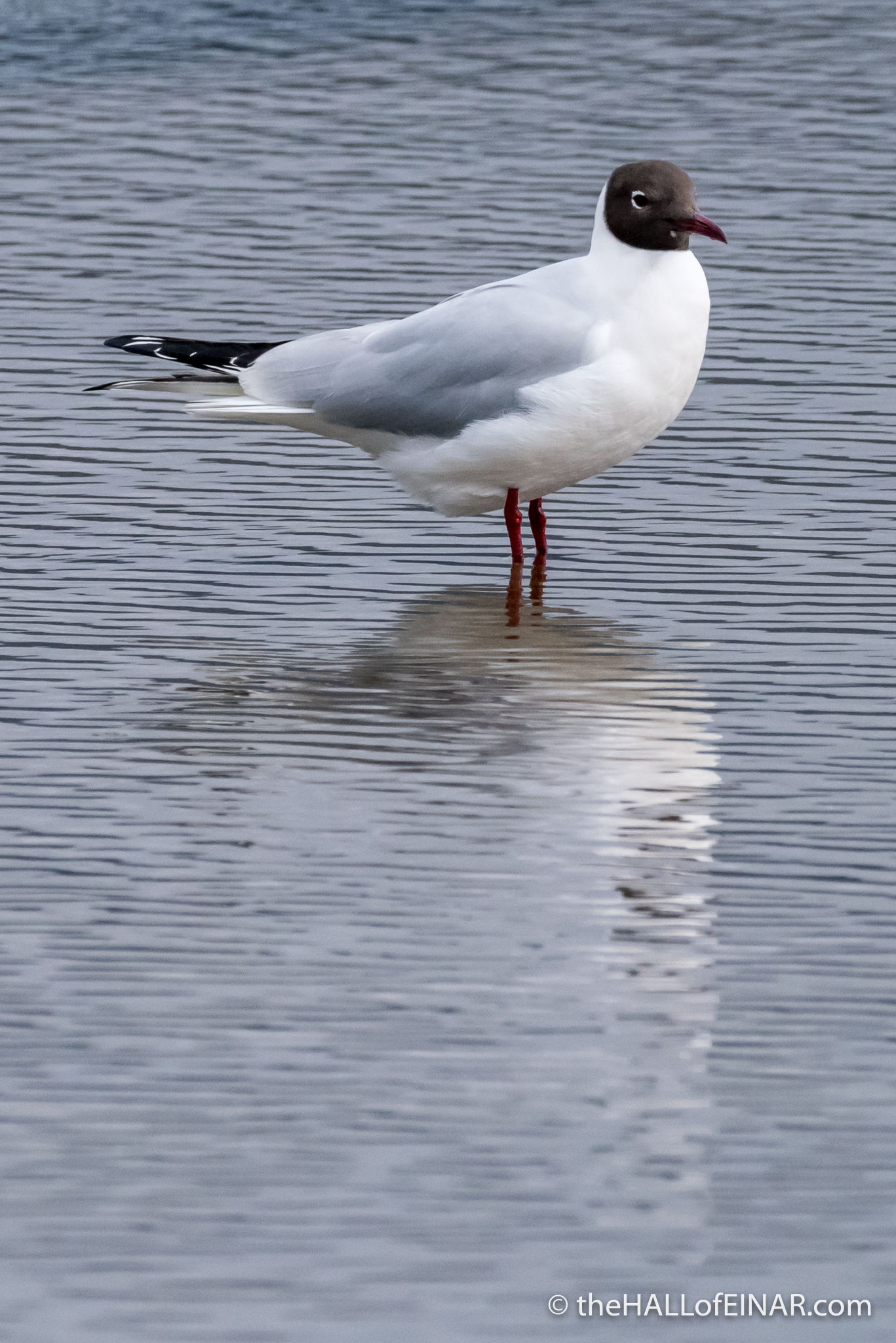 They should definitely be renamed the Chocolate-Headed Gull. I love the old Orcadian name for them: Swarfarro, although it’s probably from the Norwegian svart for black, so they also had a problem seeing that it’s a brown head and not black. That name’s a lot more appealing than Larus ridibundus. 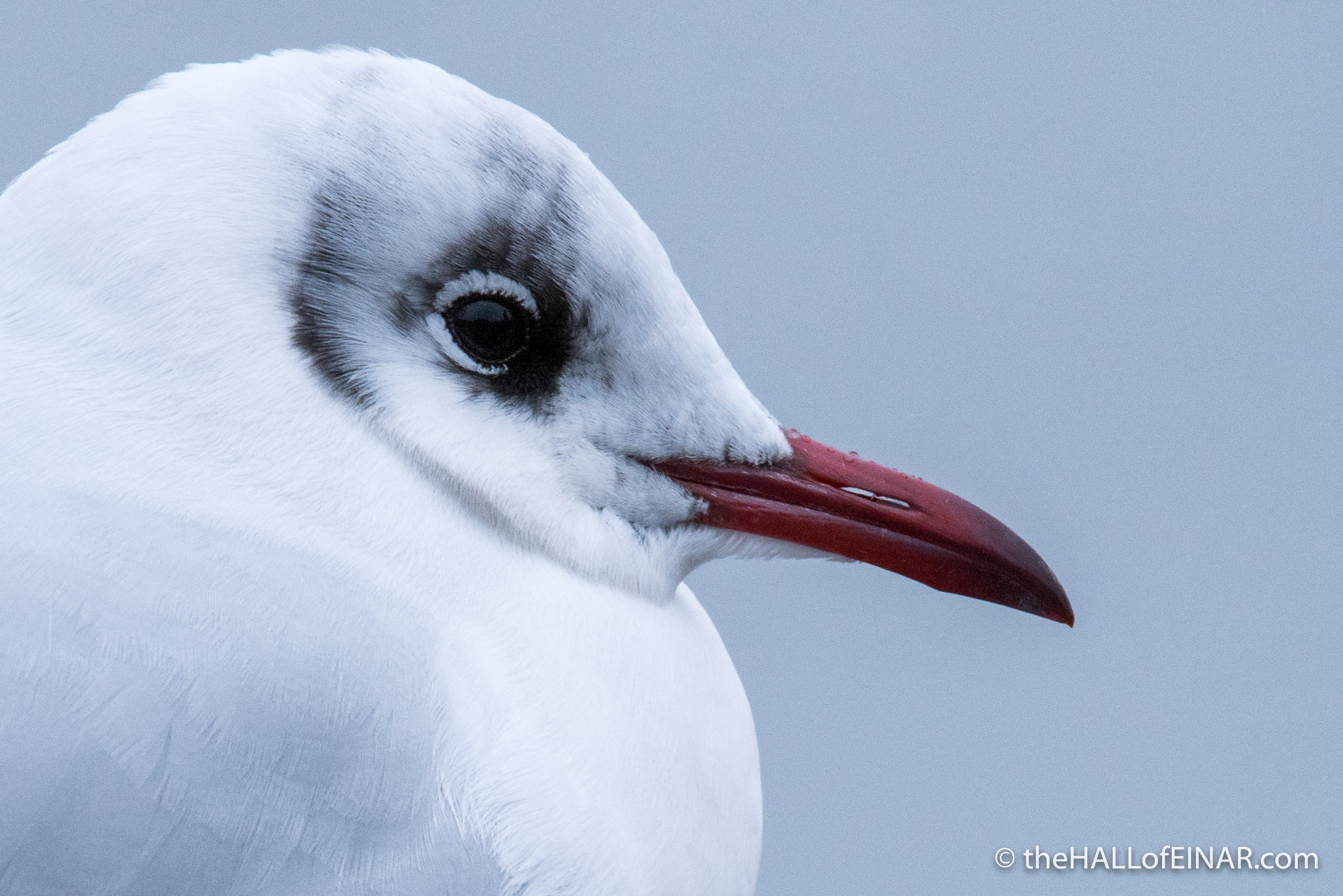 They really are such beautiful birds.