Walking through Fingle Woods in Devon I spot the work of a compulsive ivy killer: 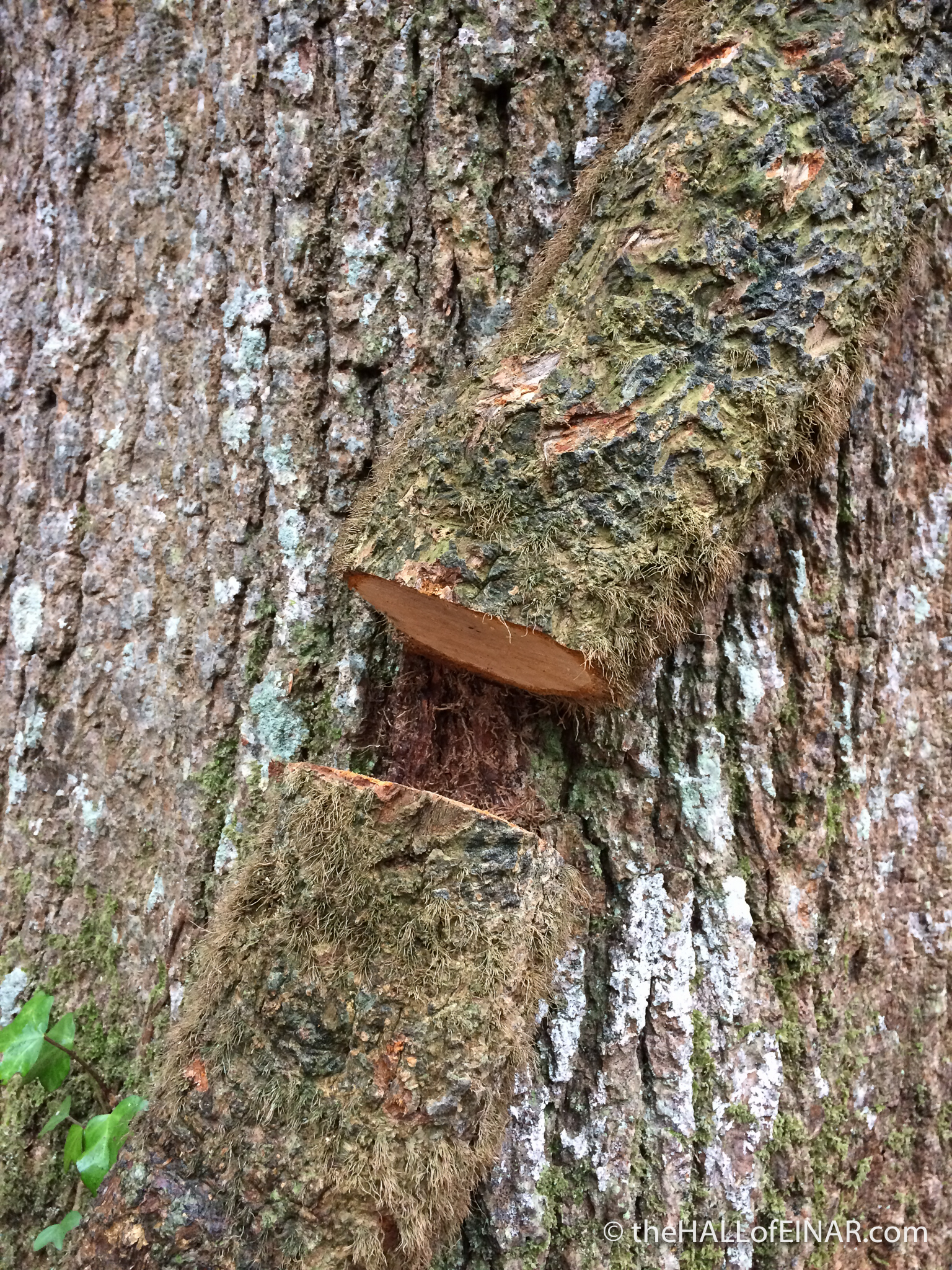 There’s something very deep within our primitive brains that compels us to interfere, to tidy, to arrange and to act upon nature. It seems that we simply can’t stop ourselves. Here are some comments on the subject of cutting ivy. The topic was “Is it beneficial to trees to cut ivy?”:

“The ivy always looks like it’s strangling the tree to me, inhibits leaf growth and ensures the early demise of its host. So I say cut about a foot or so from each vine a little way up the trunk of the tree. I would say that the tree is happier for it.”

“Any single chance I get, the saw, and the secateurs come out, goodbye Ivy, and our woodland heritage gets a breathing space. We need an “Ivy League”, to save our Trees, we have “Guerilla Gardners”, it’s the trees that need our help now.”

People identify with trees as living beings and want to alleviate their perceived suffering. They feel that trees are under attack, that they are weighed down, that they are being strangled. People want to act; and they do. In my local country park the wardens have to put signs up on trees asking people not to cut the ivy. There are vigilante ivy cutters empathising with trees and going on undercover mercy missions to alleviate their suffering. They go out into the woods tooled up and go home satisfied that they have saved trees.

What they are actually doing is destroying the habitat for birds, beetles, butterflies and the roost for bats. Ivy; it’s an essential source of nectar late in the year and frequently foraged by deer up to a browse line. All this killing is because of a compulsive need to tidy. It’s the same need that drives gardeners to trim, to poison and to arrange. It’s the same compulsion which causes people to shape bushes, trim lawns and spray glyphosate on all plants which grow where people think they shouldn’t.

The same compulsion drives much of nature conservation. Nature doesn’t need our help; nature only needs land and not to be killed. We should be getting land and reinstating temperate rainforest. Instead we’re desperately trying to maintain moors, clear scrub, rescue heathland and artificially increase the tiny numbers of species which wouldn’t ever have been common if we hadn’t destroyed our forests in the first place.

The ivy cutters are misled, but so are many wildlife conservationists.

Ivy cutters; leave the ivy alone. The tree is fine. 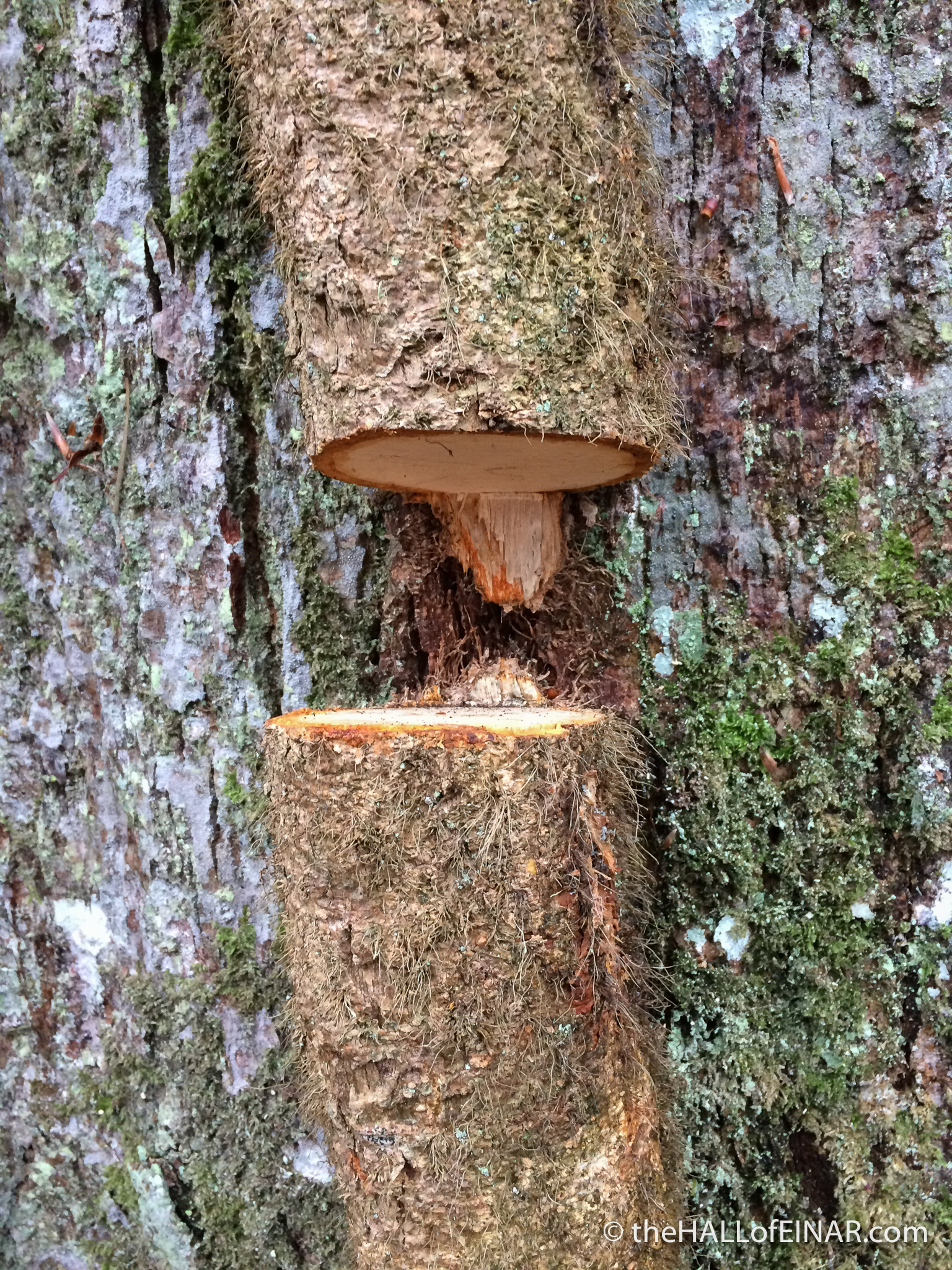 Wildlife conservationists; get land and leave it alone. The woodlands will be fine.