I’m turning the pages of this 1950s Ladybird book to see what’s changed in wildlife, childhood, technology and me. Today it’s the Song Thrush: 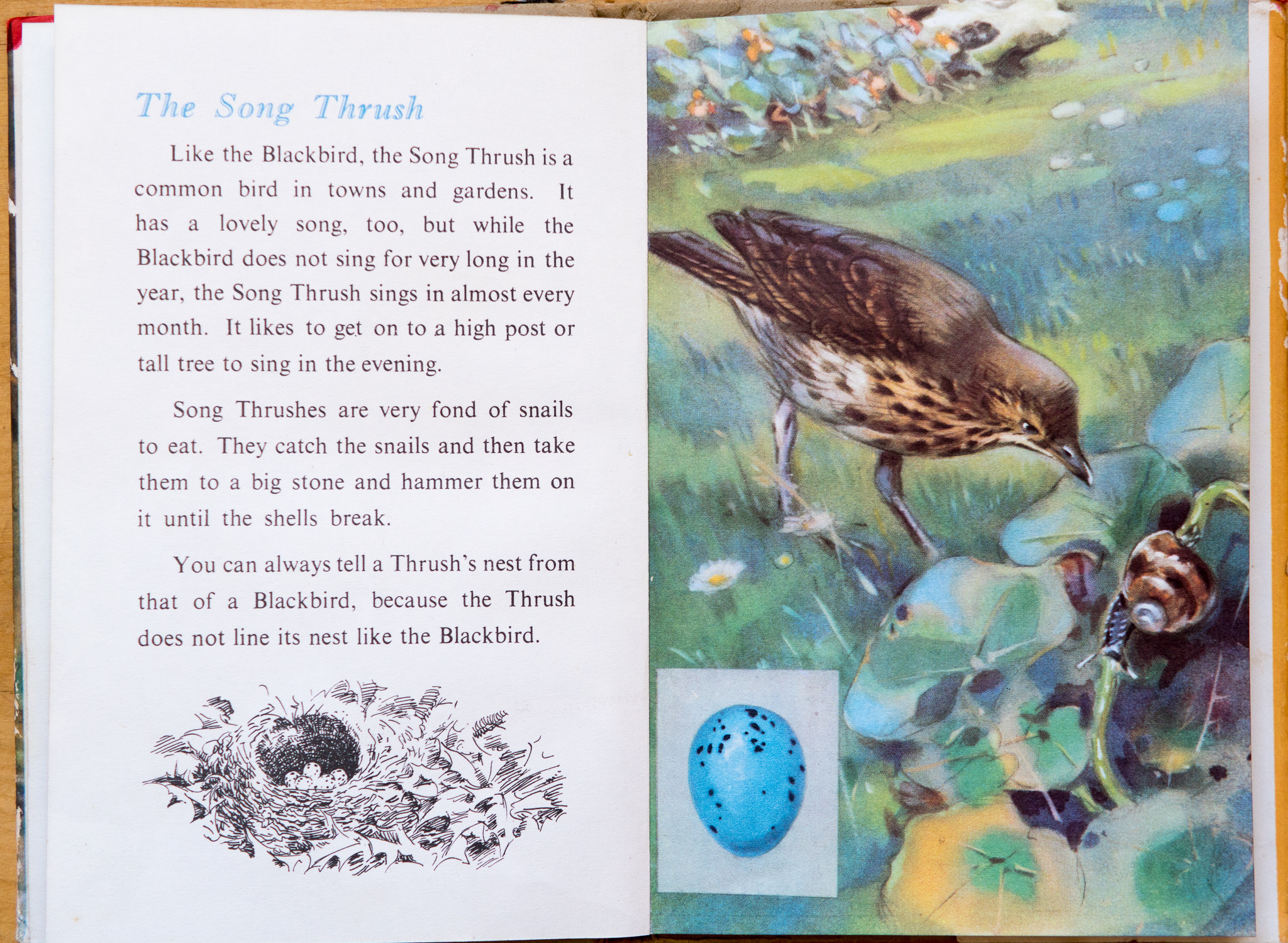 “Like the Blackbird, the Song Thrush is a common bird in towns and gardens.”

What’s changed? The numbers of Song Thrushes have halved from 1970 to 2015. That’s the official statistic from The State of the UK’s Birds 2017.

“It likes to get on to a high post or tall tree to sing in the evening.”

It certainly does. Here’s my first ever photograph with my new telephoto lens from a year ago. A Song Thrush at Decoy Country park: 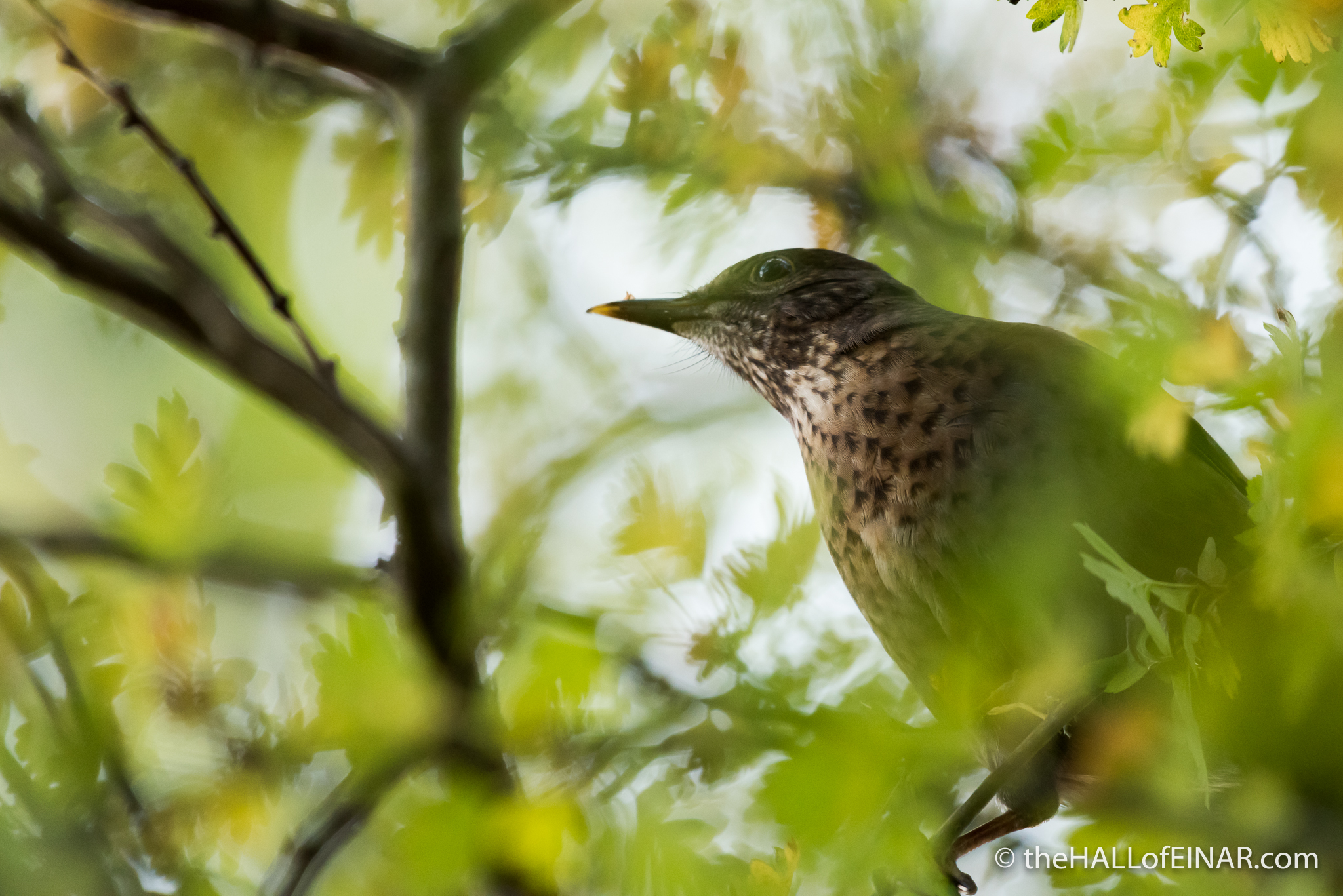 Later last year I managed to catch one through the leaf canopy on a trip to Orley Common: 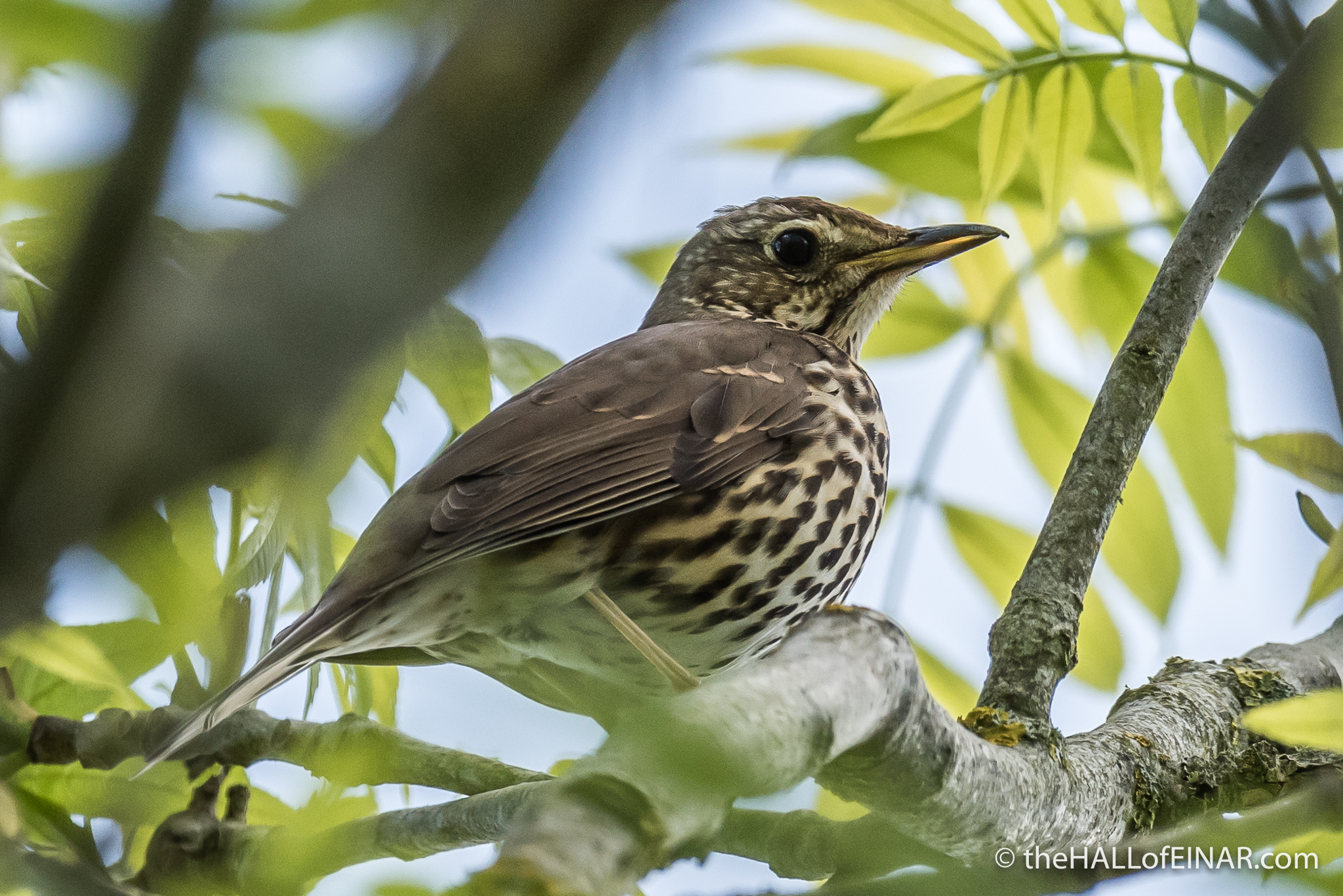 Forty years ago I was barely a teenager when I saw my first Song Thrush and noted it down in my nature notebooks: 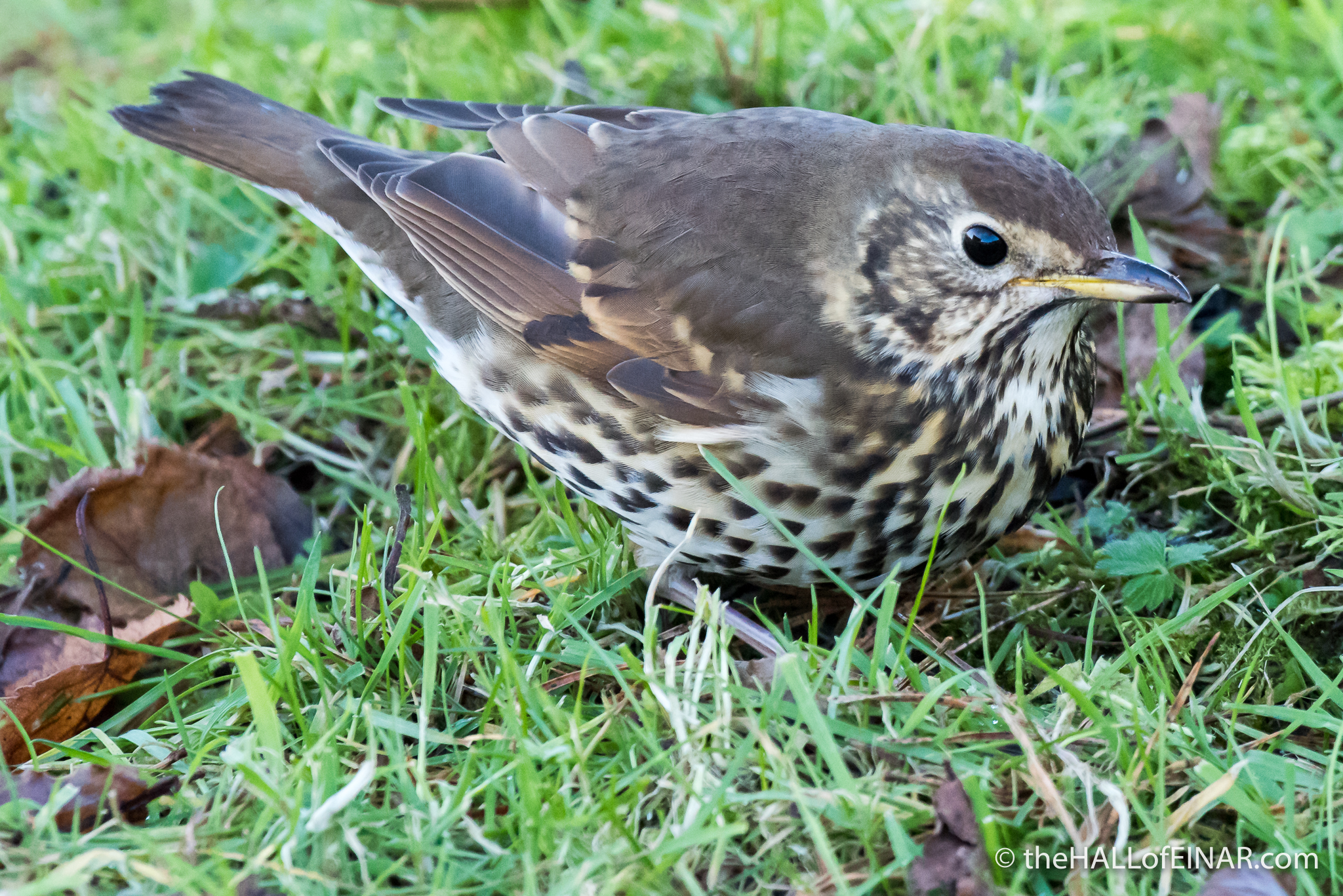 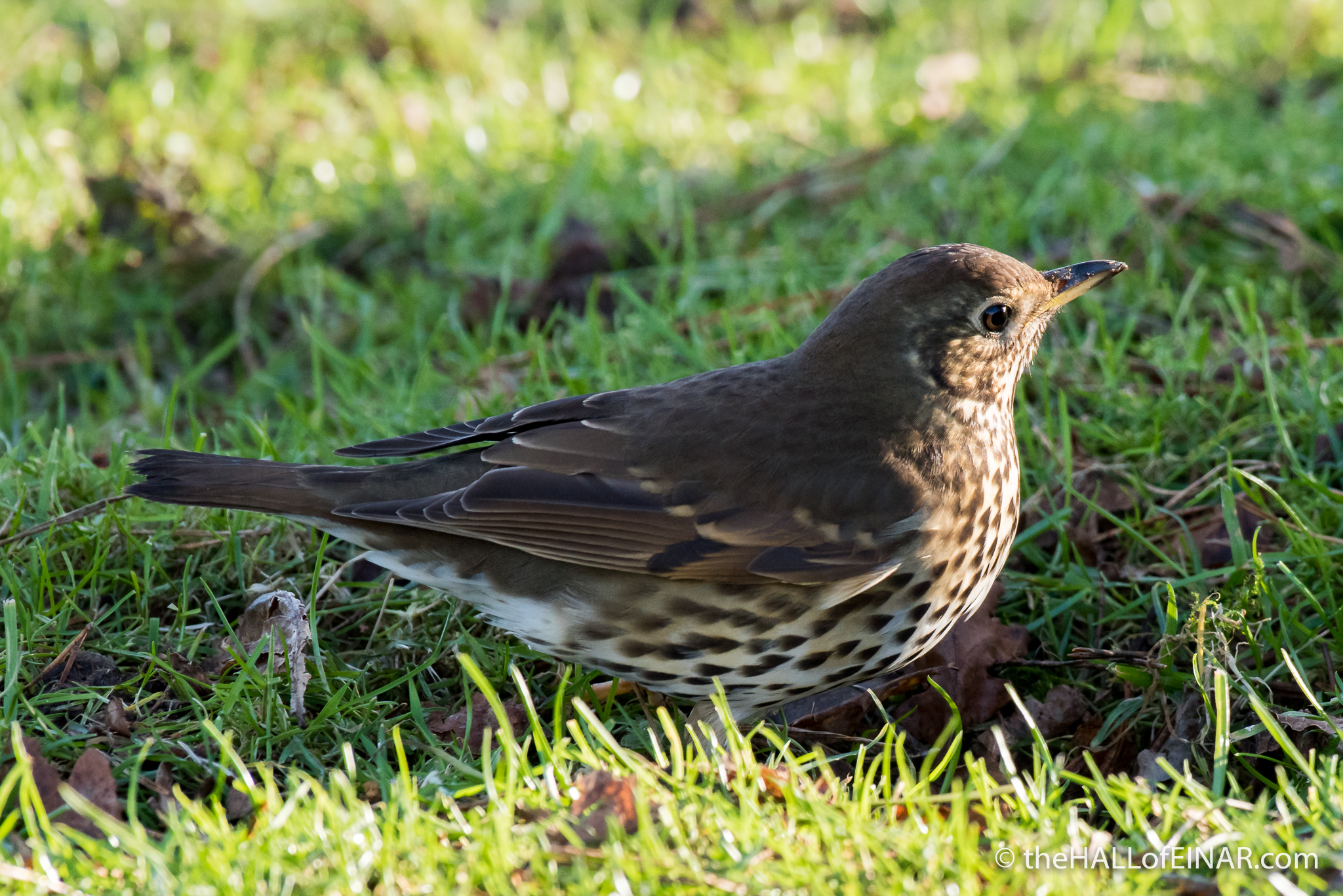 It’s a desperate shame that there are only half the number left to sing their ‘Warbling note’.

What will be left of our natural world in another 50 years unless we take action now?