I occasionally have to go to London on business. In a small side street in Marylebone called Welbeck Street is the Holiday Inn, with its tiny rooms and basement breakfast. Welbeck Street has been part of the Harley Street collection of medical practices for centuries but never had the recognition of its more famous neighbouring street. Just along from the hotel, a blue plaque marks where scientist Thomas Young lived in 1799. A quaker polymath multi-lingual genius he was an expert in optics, musical harmony and Egyptology and is known as “The Last Man Who Knew Everything”. Actually I’ve met quite a few men who think they know everything.

Earlier in the 18th Century, in Welbeck Street, lived Marmaduke Tunstall. He was an English Ornithologist and probably the first man in Britain to use the new-fangled method of naming all living things with two names: binomial nomenclature. In Welbeck Street he created his museum and menagerie. He is known as the man who ‘discovered’ the Peregrine Falcon, or Falco peregrinus, as it’s known in binomial nomenclature.

In 1771 Marmaduke Tunstall was author of Ornithologia Britannica, a few pages of lists of British Birds. It includes the binomial name, the English names and the French name. It is the original twitchers’ tick-list. Here’s the 1880 reprint:

I recognise the bird on the title page immediately. I’ve just seen one in Italy; it’s a Sacred Ibis, Threskiornis aethiopicus, an African bird known for being mummified in Ancient Egypt. 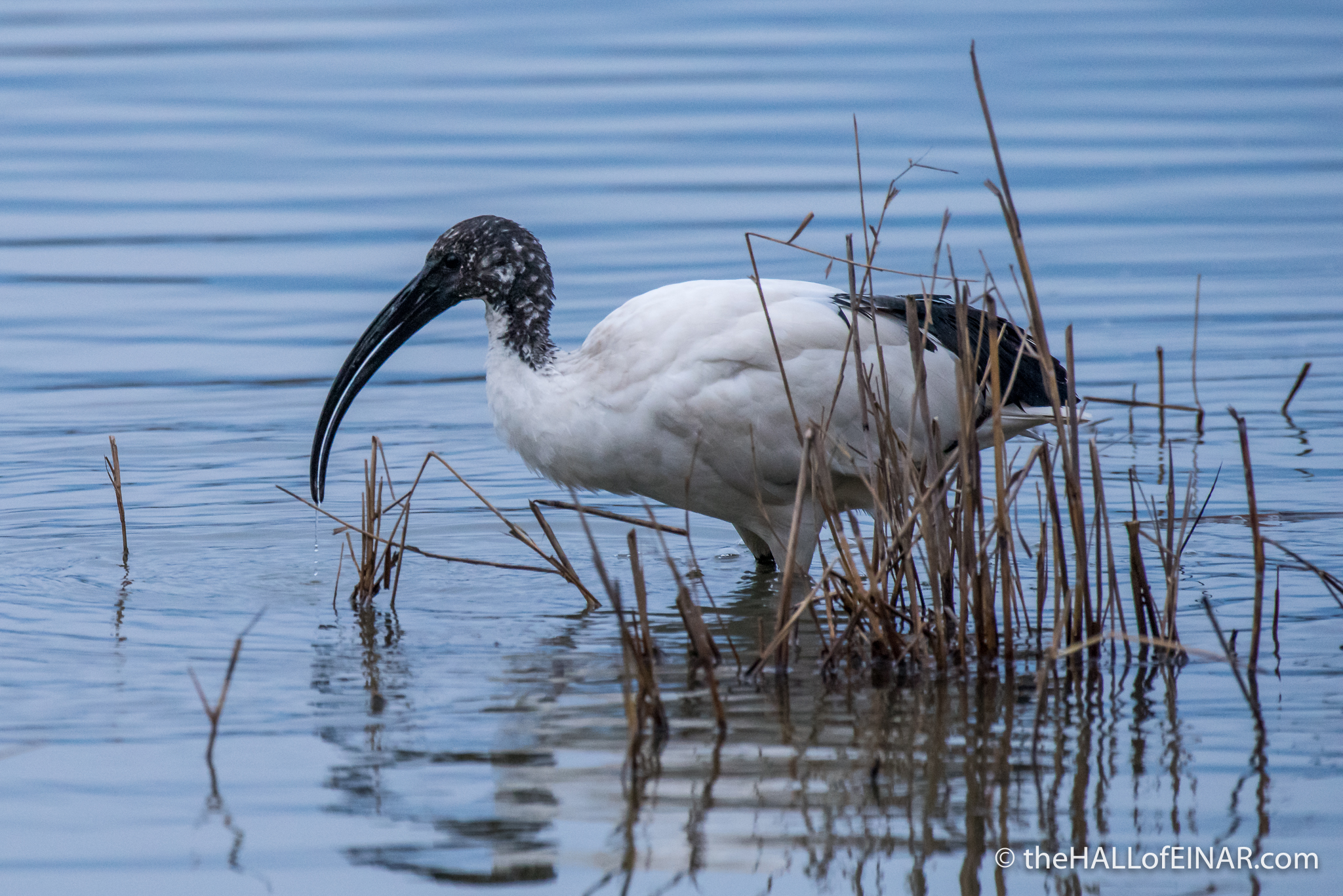 I check Tunstall’s British List and the Sacred Ibis isn’t on there. It’s a bird of Sub-Saharan Africa, not of Britain. I can understand choosing an engraving of a Dipper at the start of the list, although it’s not the first bird I would have thought of to be the only image of a British bird in the book.

But a Sacred Ibis? Really? 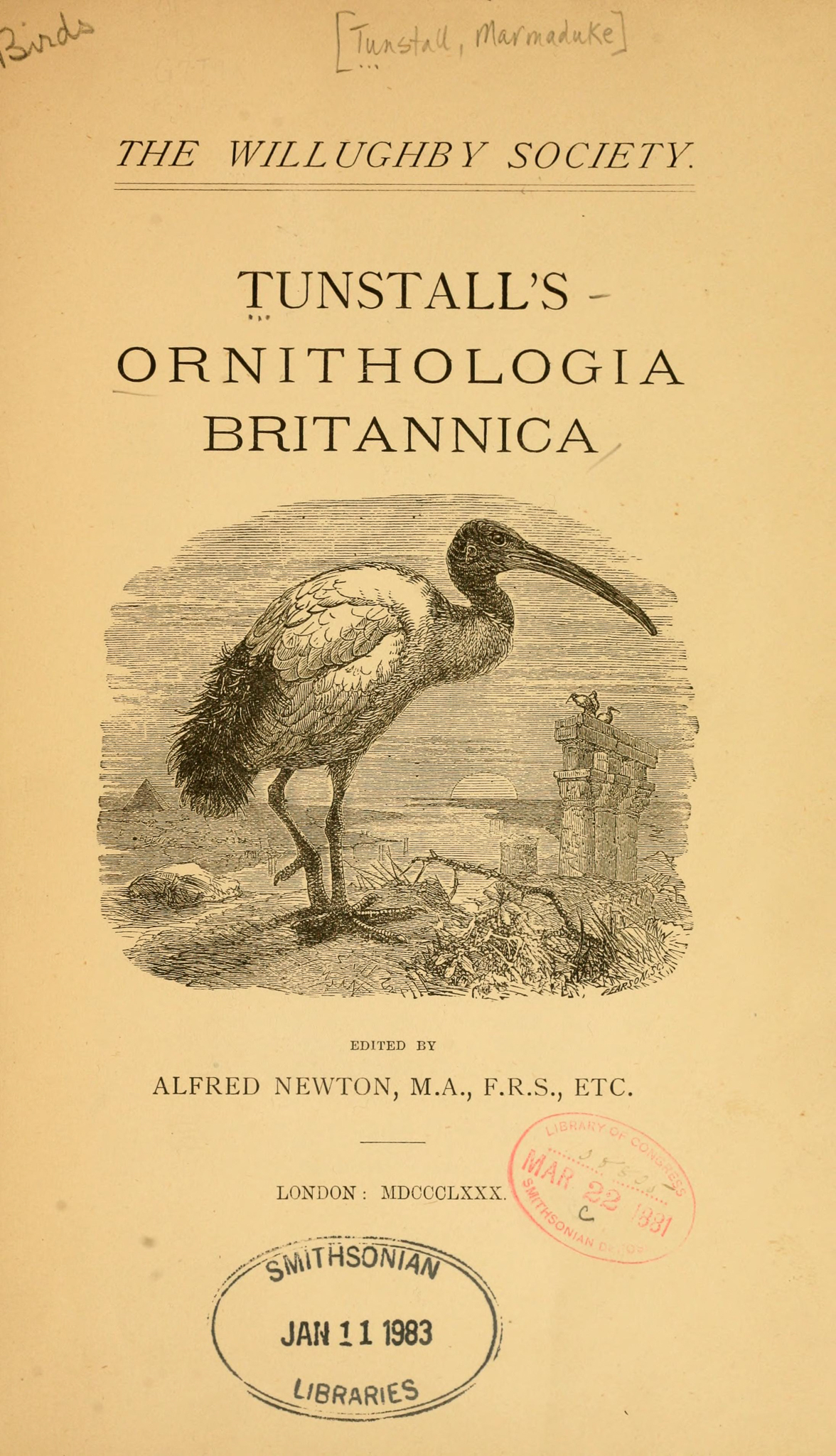 I wonder why it’s there. 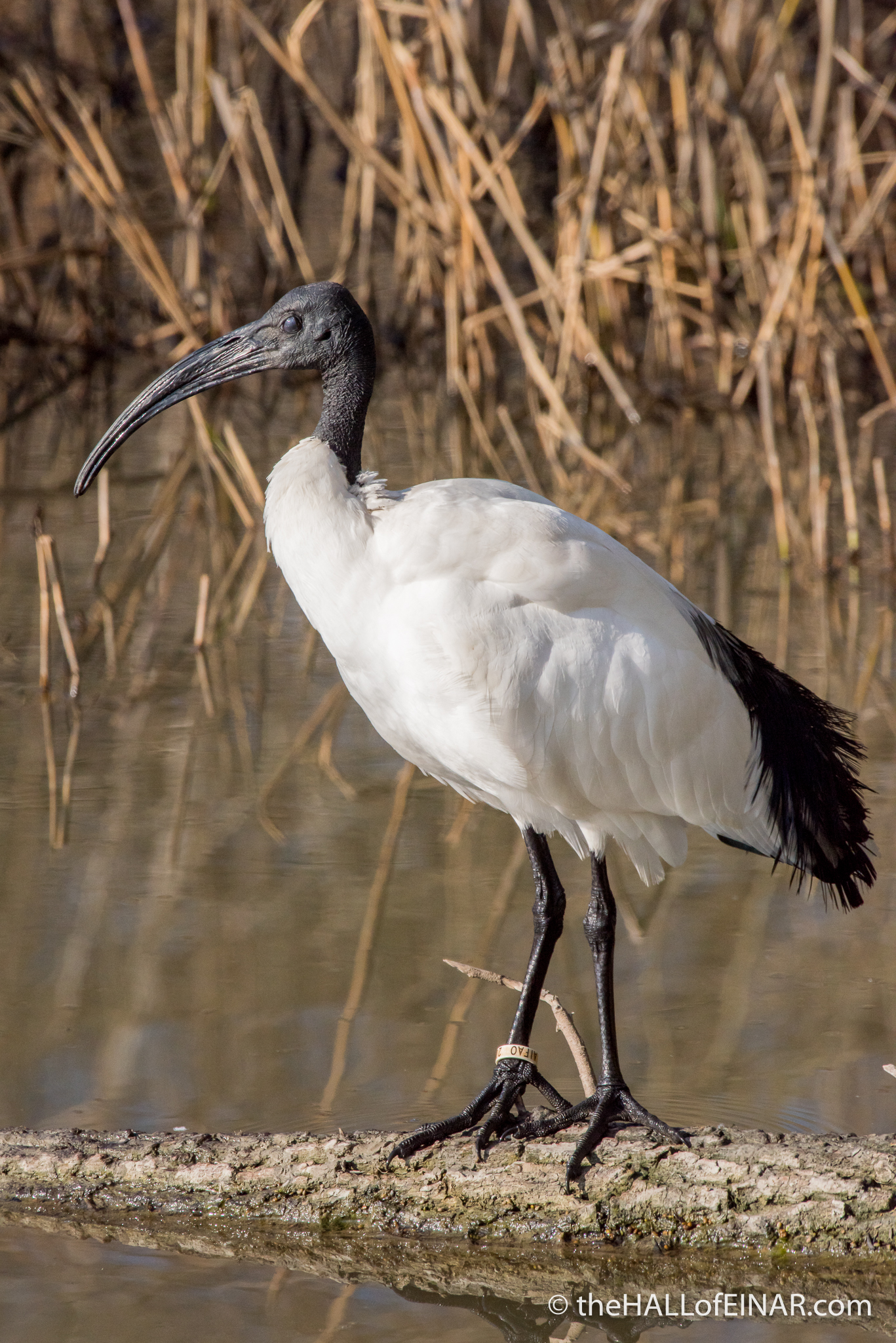 Can anyone enlighten me?