In 2017 I made many trips to Italy. In February it was Orbetello, staying at the most incredible AirBnB, where we were the only occupants of an enormous castle in Porto Ercole.

Here’s the view of the town below taken from the castle ramparts: 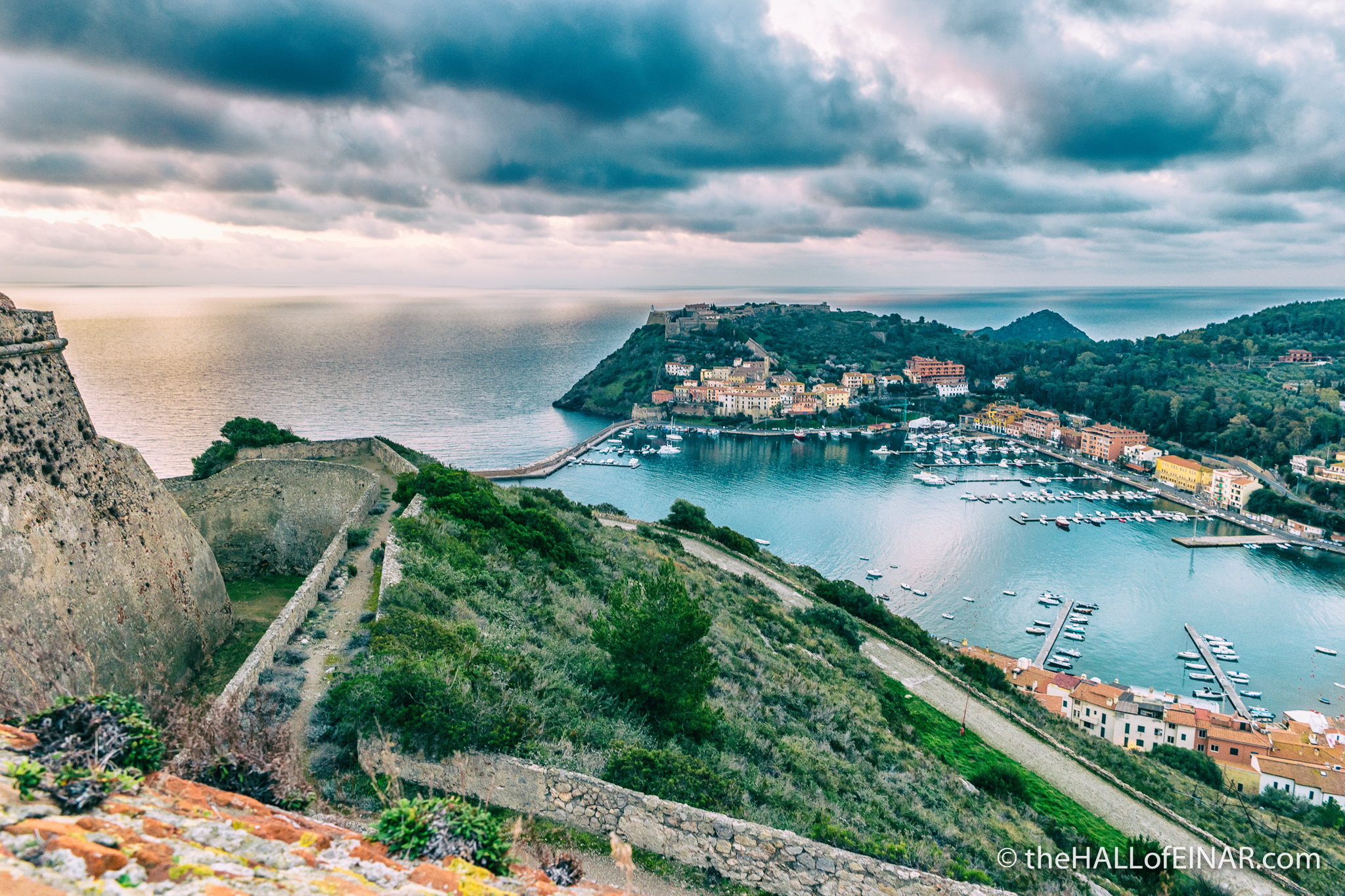 Amazingly, it was cheaper than a hotel.

We drove for an age up a private driveway with hairpin bends to finally reach the portcullis and drawbridge over which we walked to the former military barracks which were to be our home for a short time: 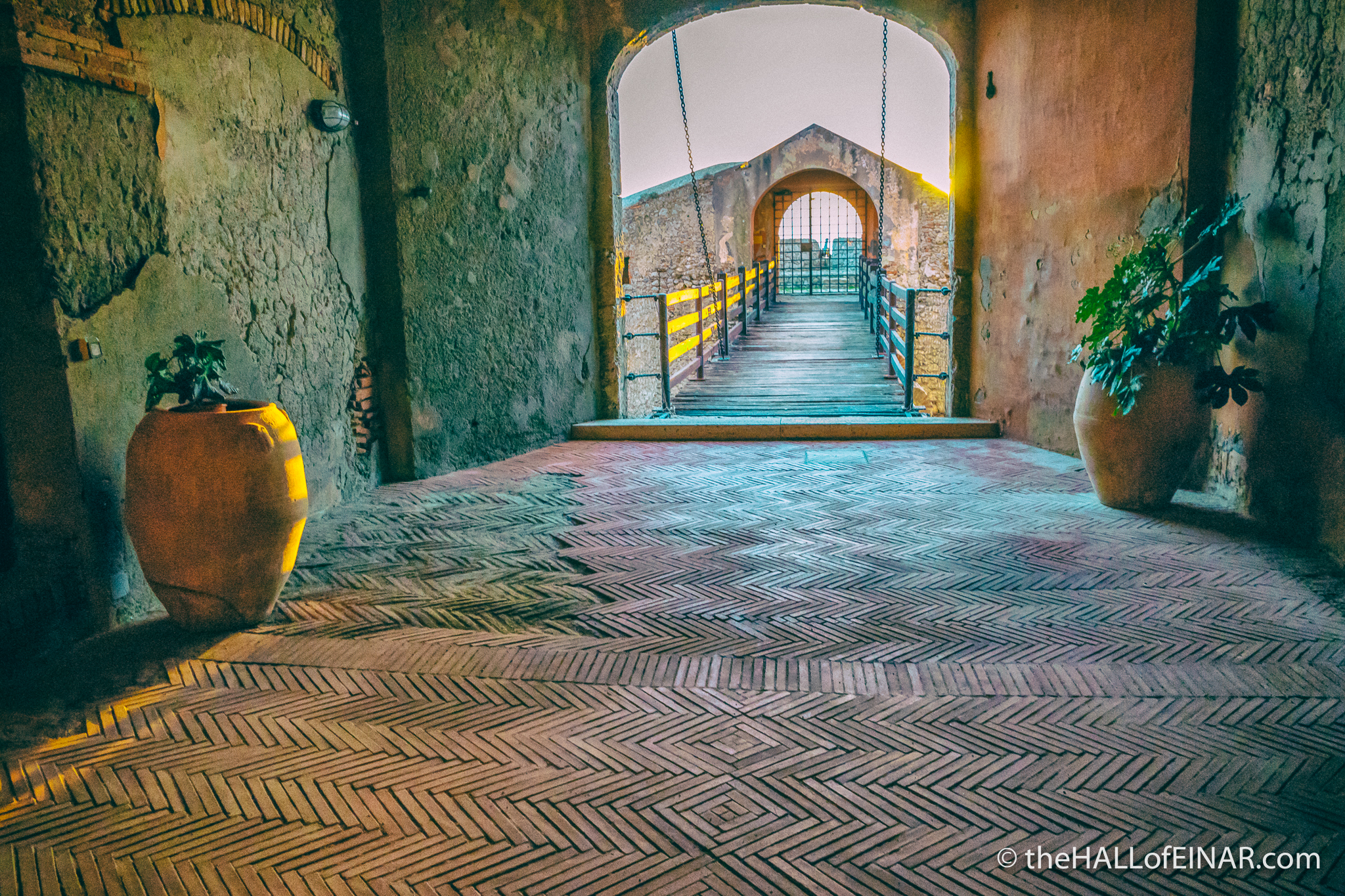 As we walked the ramparts of the castle we could see an Osprey hunting out to sea. It was too far away to photograph. 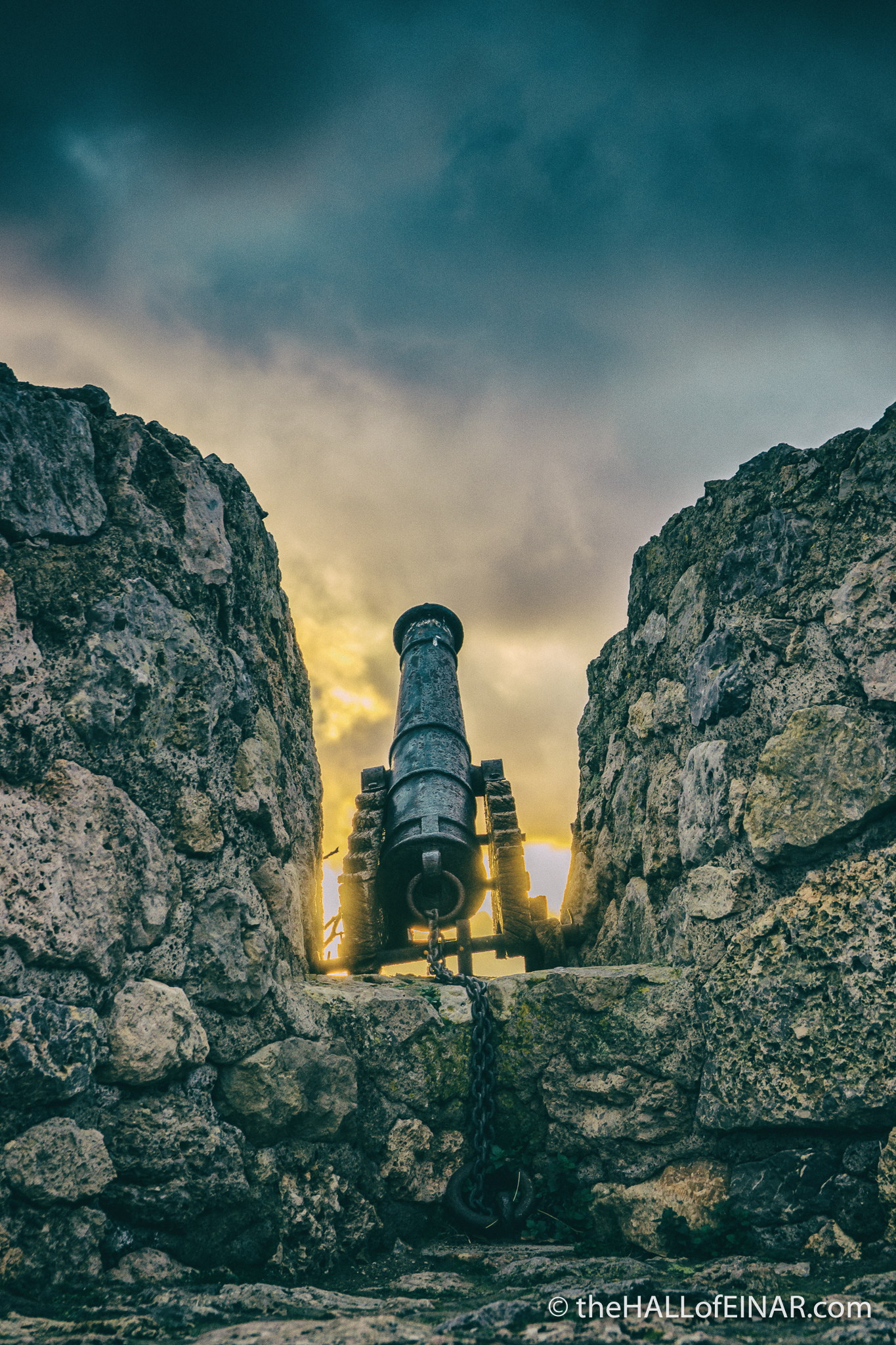 We also had brief views of a shy Wallcreeper, a beautiful grey and red bird, on the castle walls.

The following day we visited Parco della Feniglia where a herd of deer came rushing towards us: 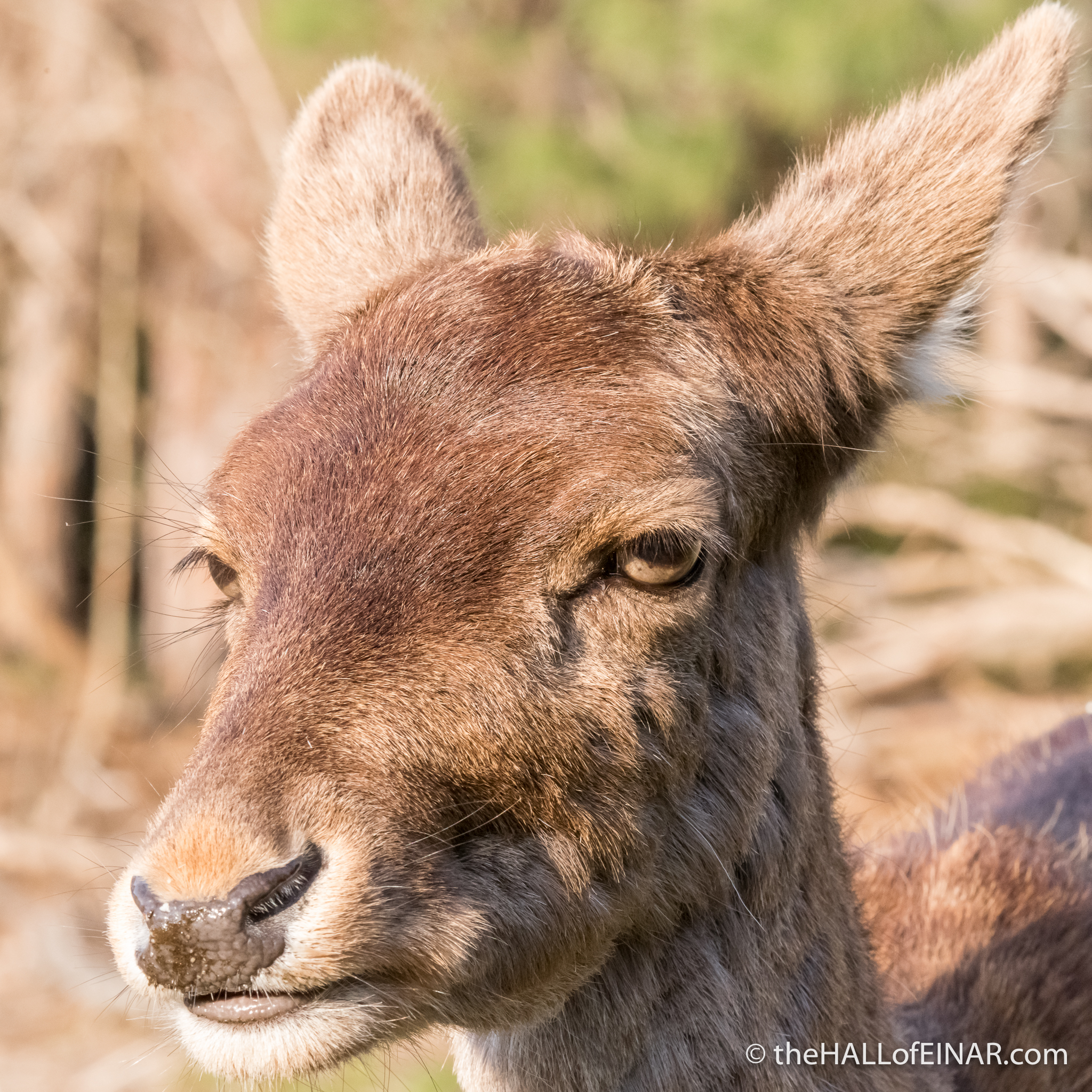 Here’s the full story, with my usual obsessive attention to detail:

Don’t roll your eyes at me, deer

They were such handsome beasts:

This is perhaps my favourite photograph which sums them us perfectly: 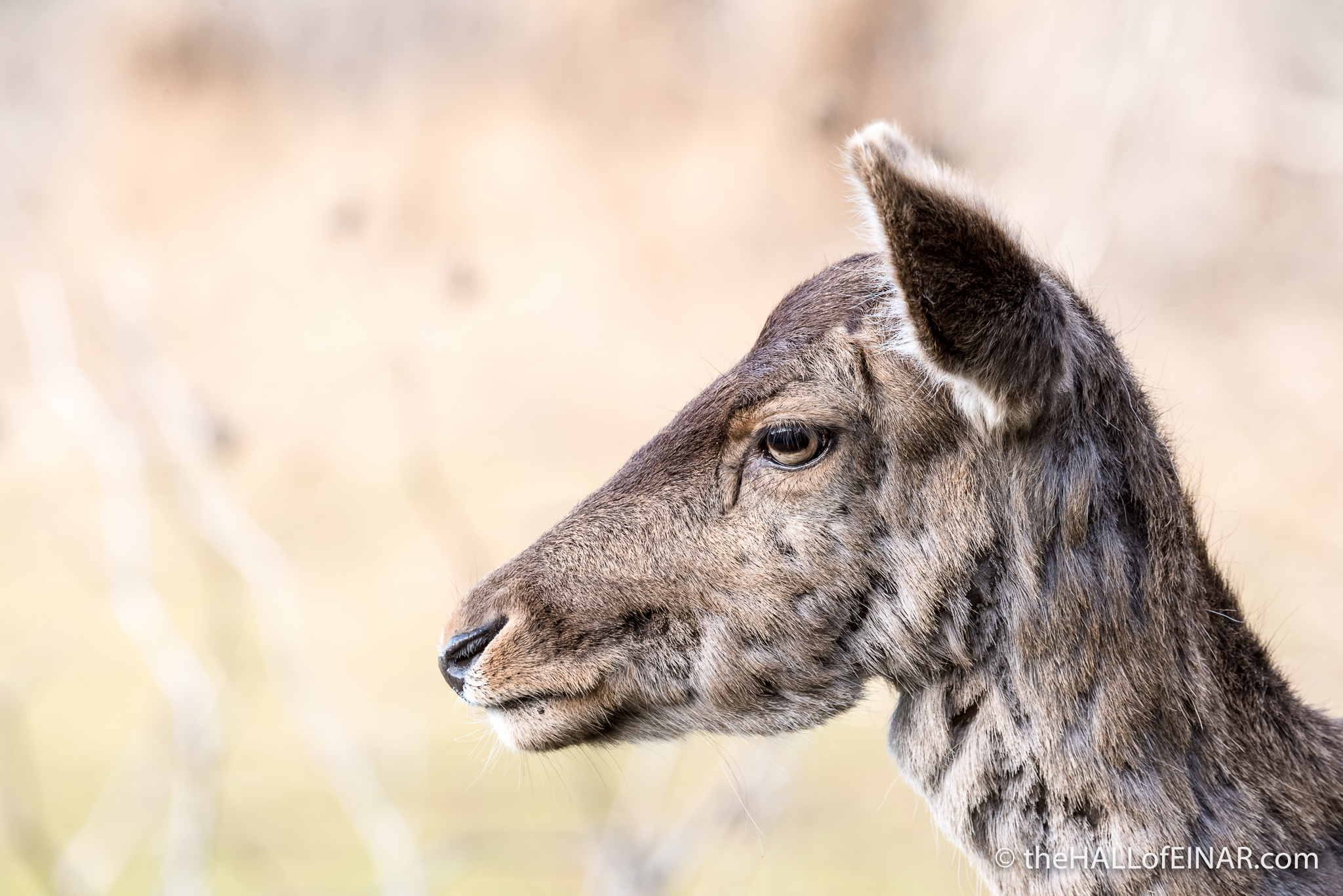 Later we walked along the beach and saw a Red Fox: 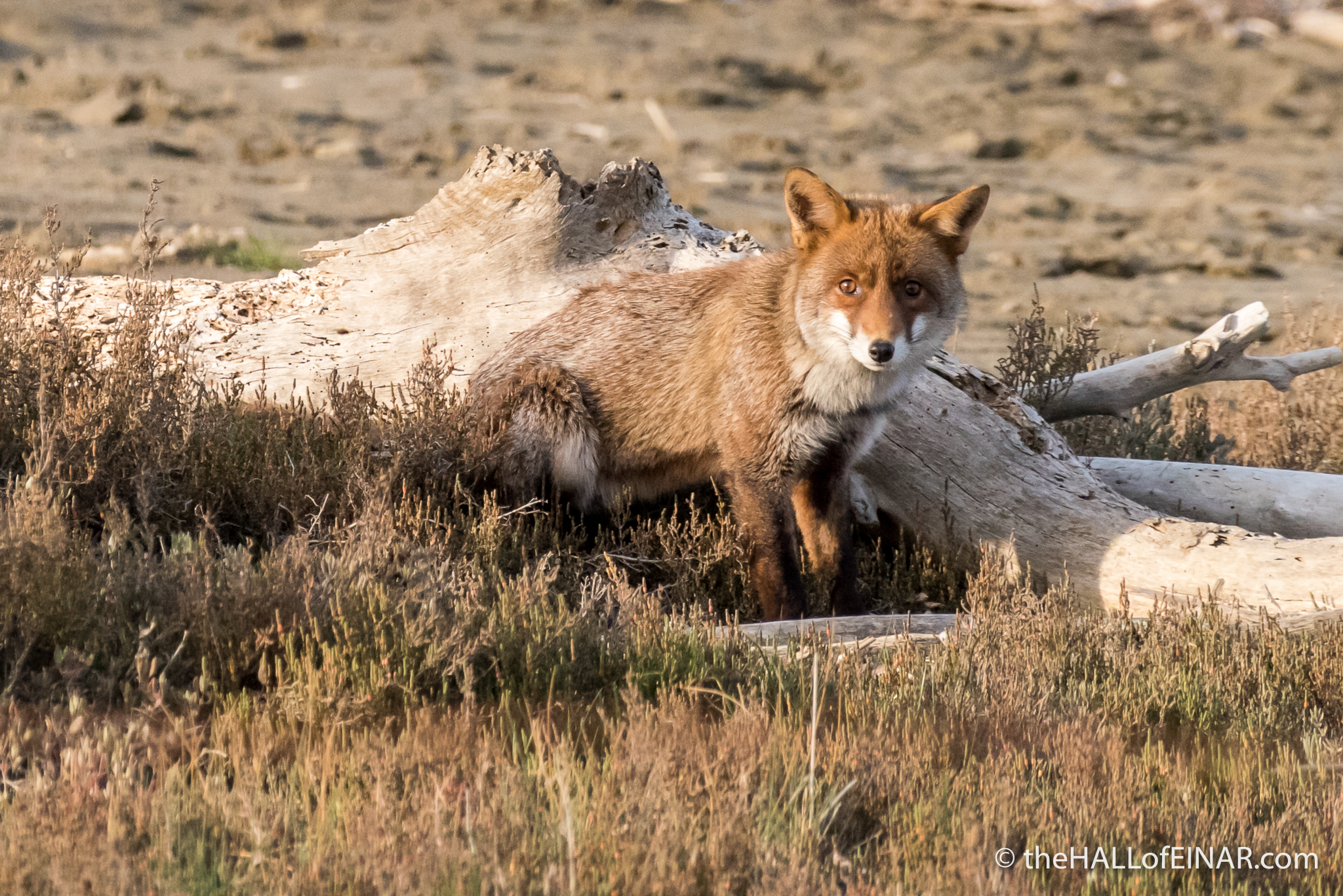 In April we had a trip to Puglia and while The Puffin Whisperer was working I cycled and took photographs. I loved the thick limestone walls from years of hard work by farmers clearing the land: 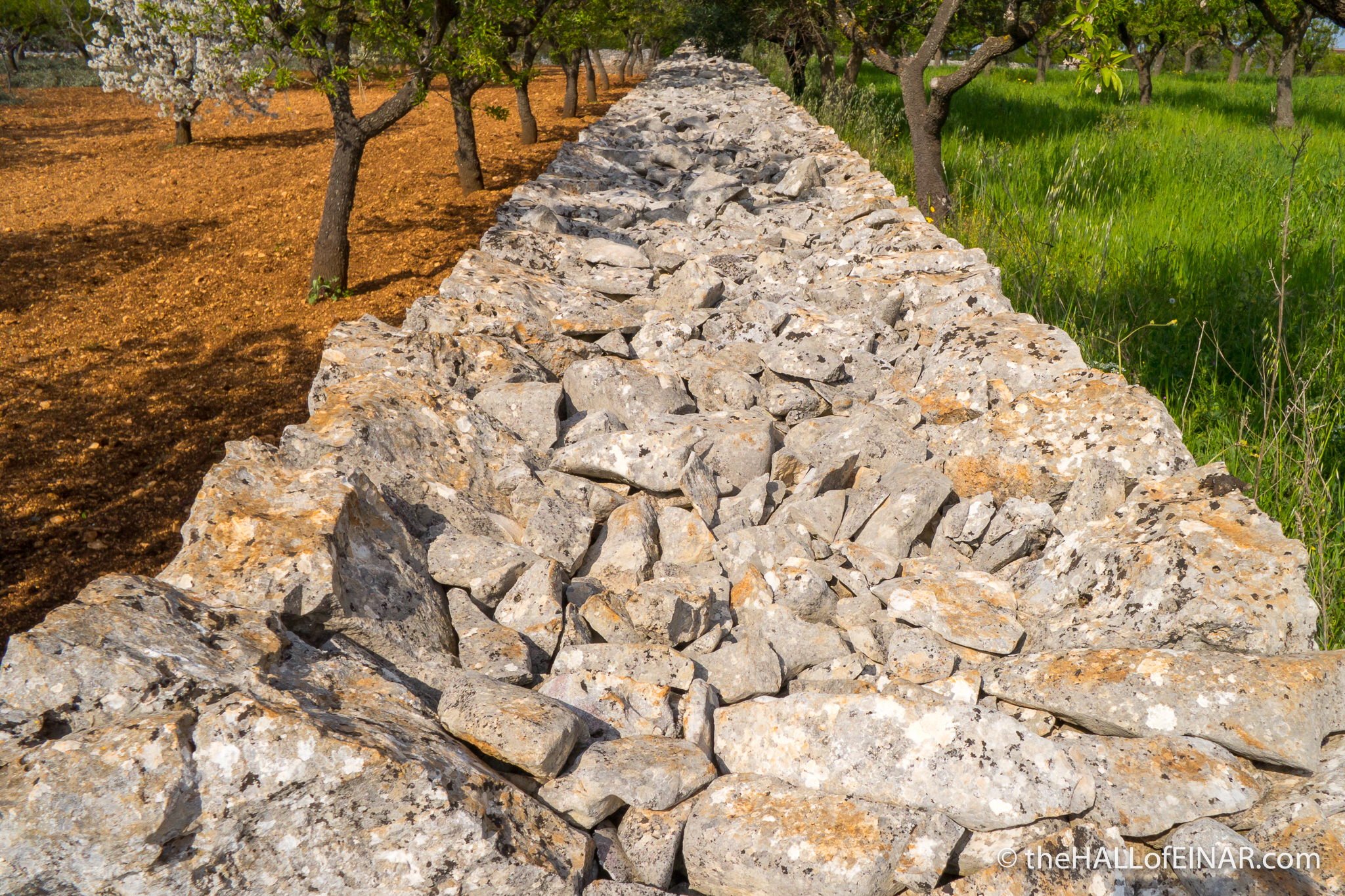 The limestone makes fabulous building material too. As I cycled I saw many ancient round stone houses, called Trulli. Here are some beautiful examples:

The stone walls made wonderful habitat for the large lizards which hunt in their cracks and crevices: 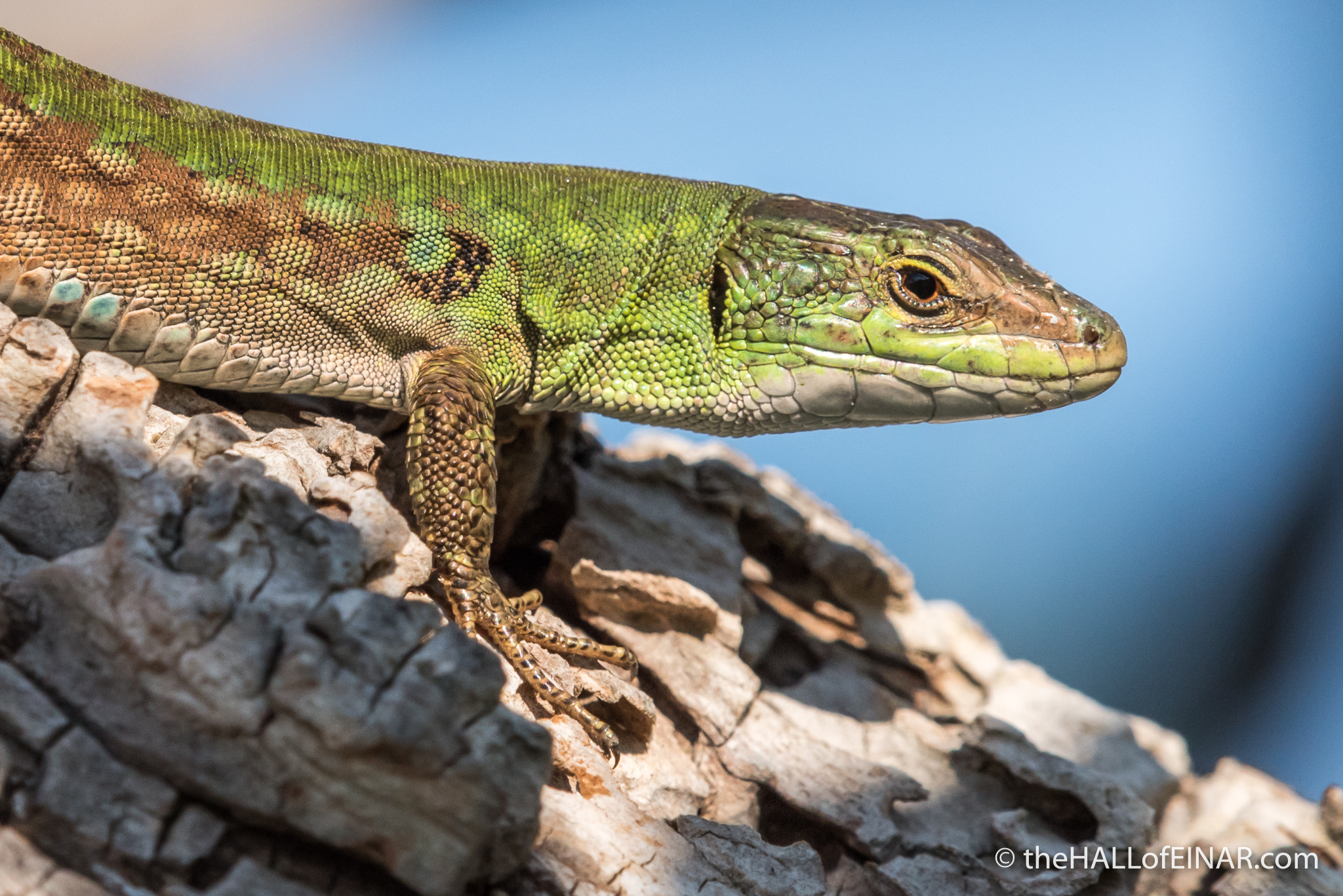 Back in the stables we called home for a week there were Geckos on the ceiling and cats in the yard: 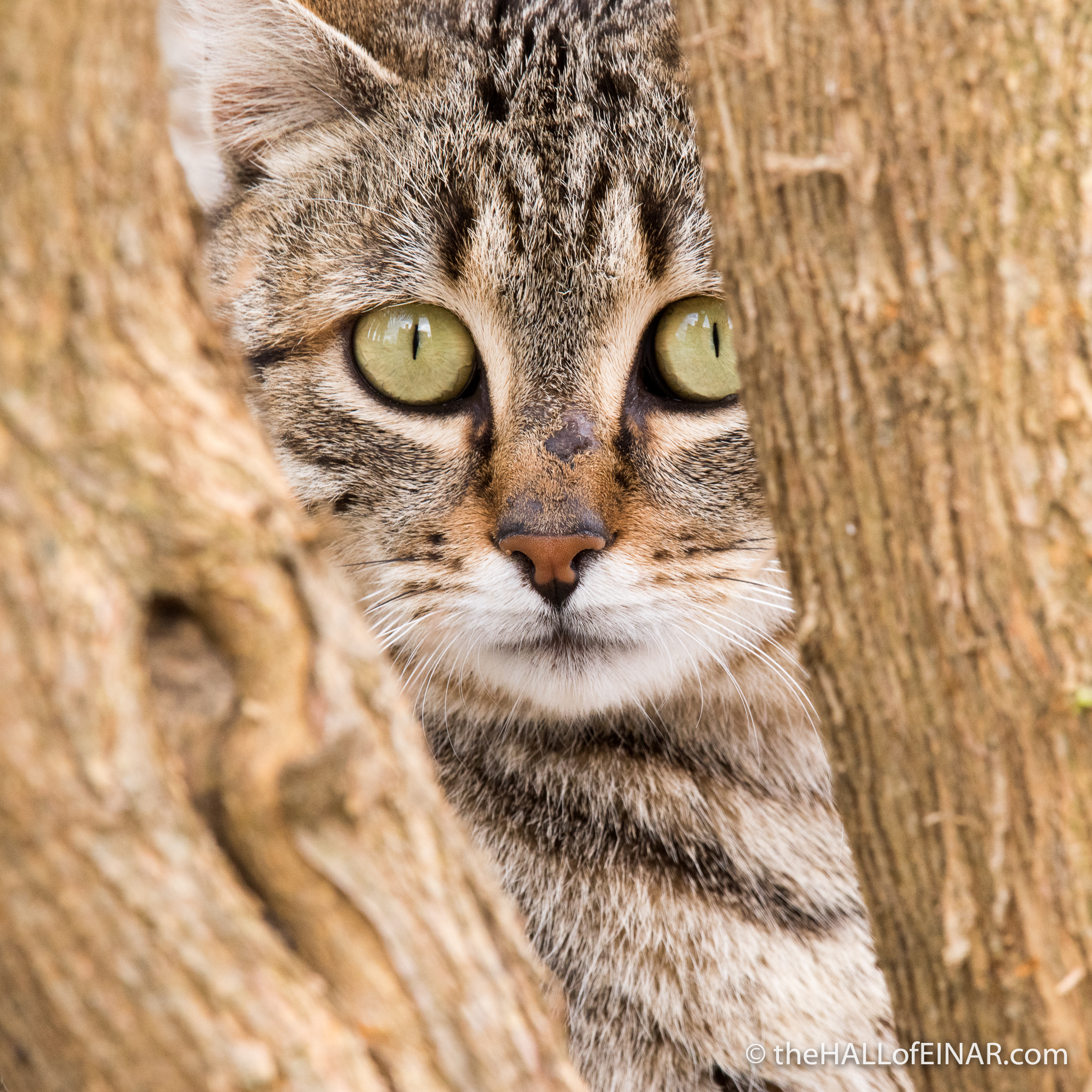 The greatest wildlife experience of the trip was a visit to the ancient city of Matera, a city that has been in continuous occupation since our neolithic ancestors lived in the caves in the gorge below: 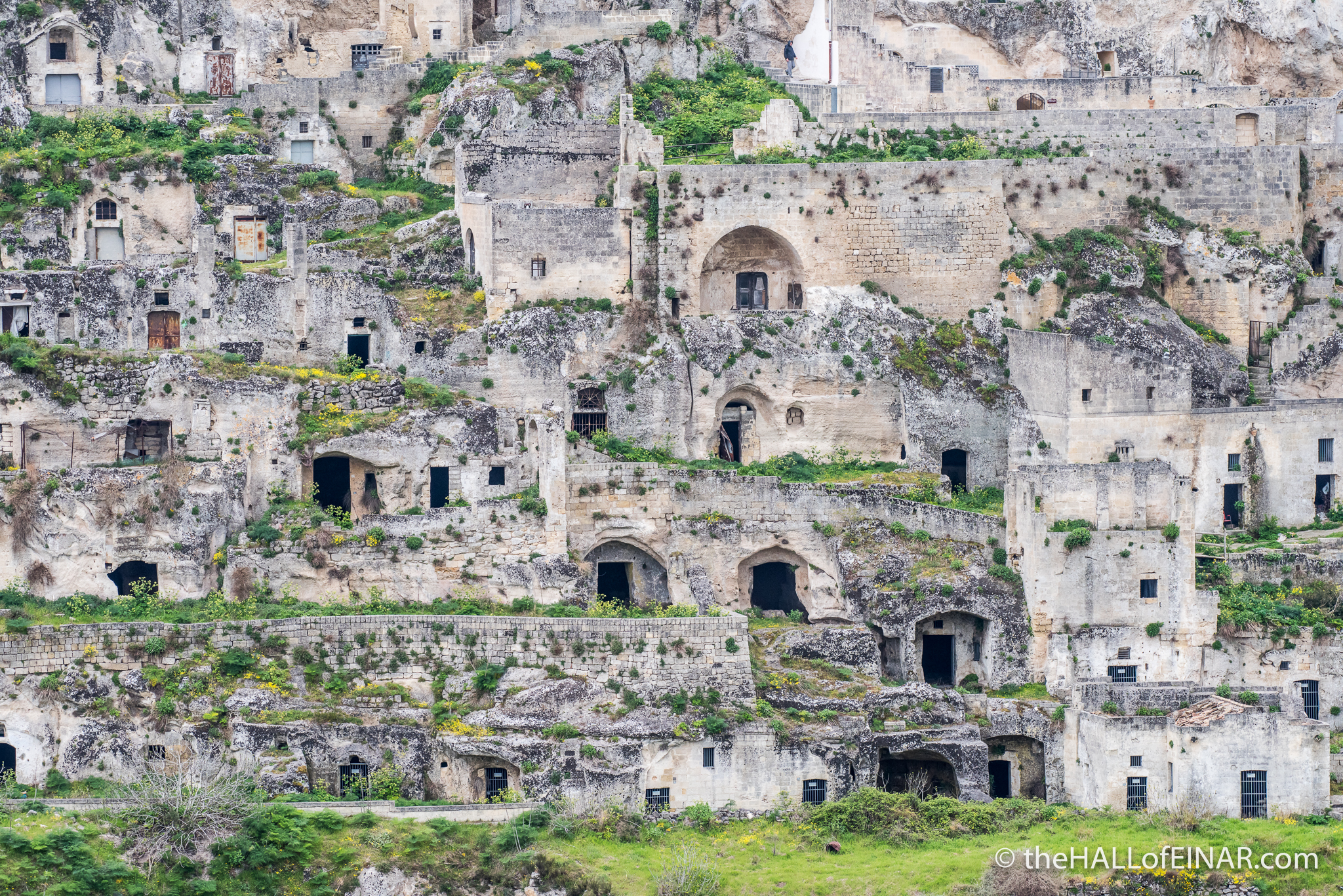 It’s a stunning city. I adored everything about the experience: 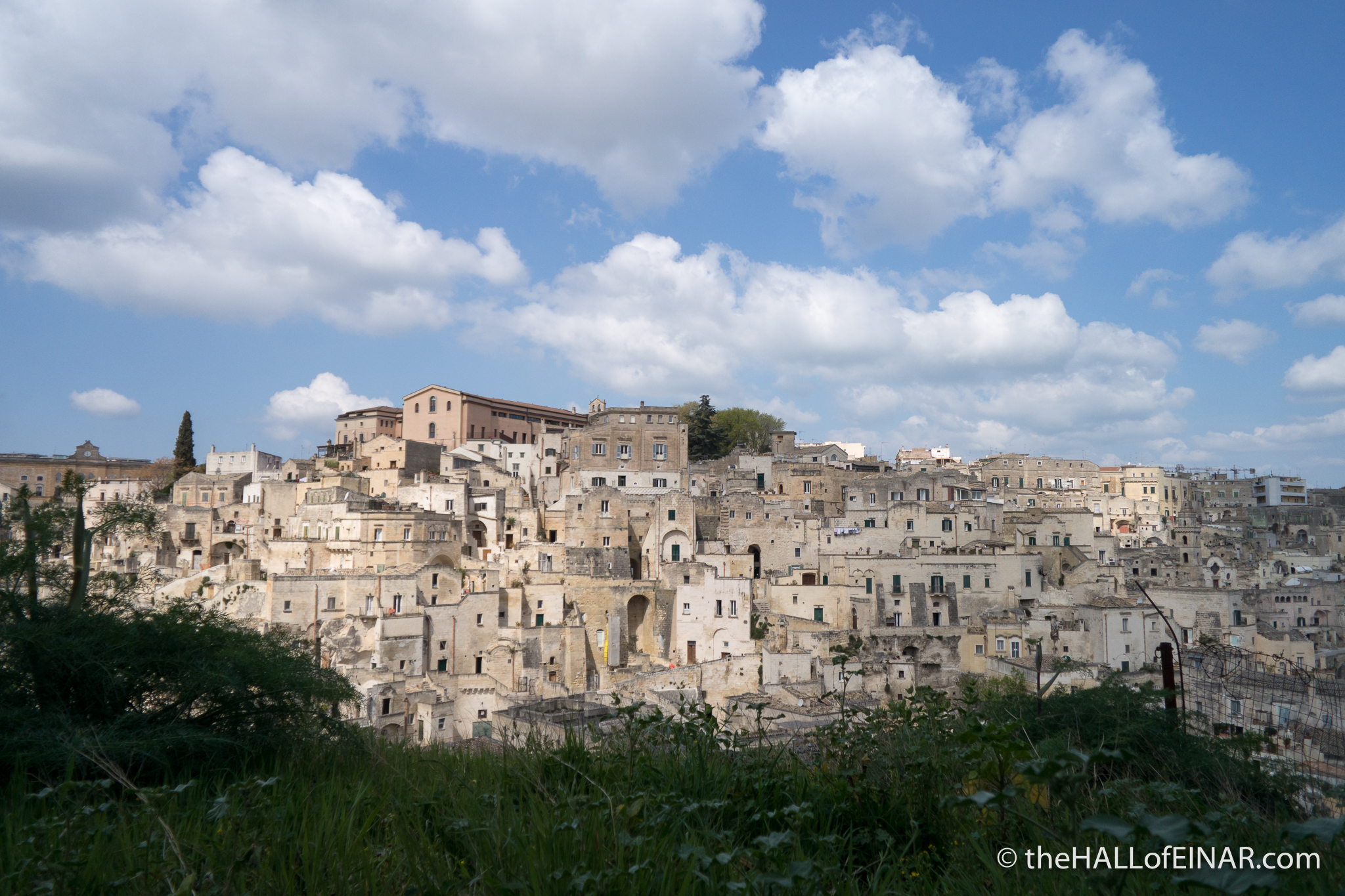 In the city live Lesser Kestrels. These beautiful falcons nest communally under the ancient tiled roofs and in special nest boxes: 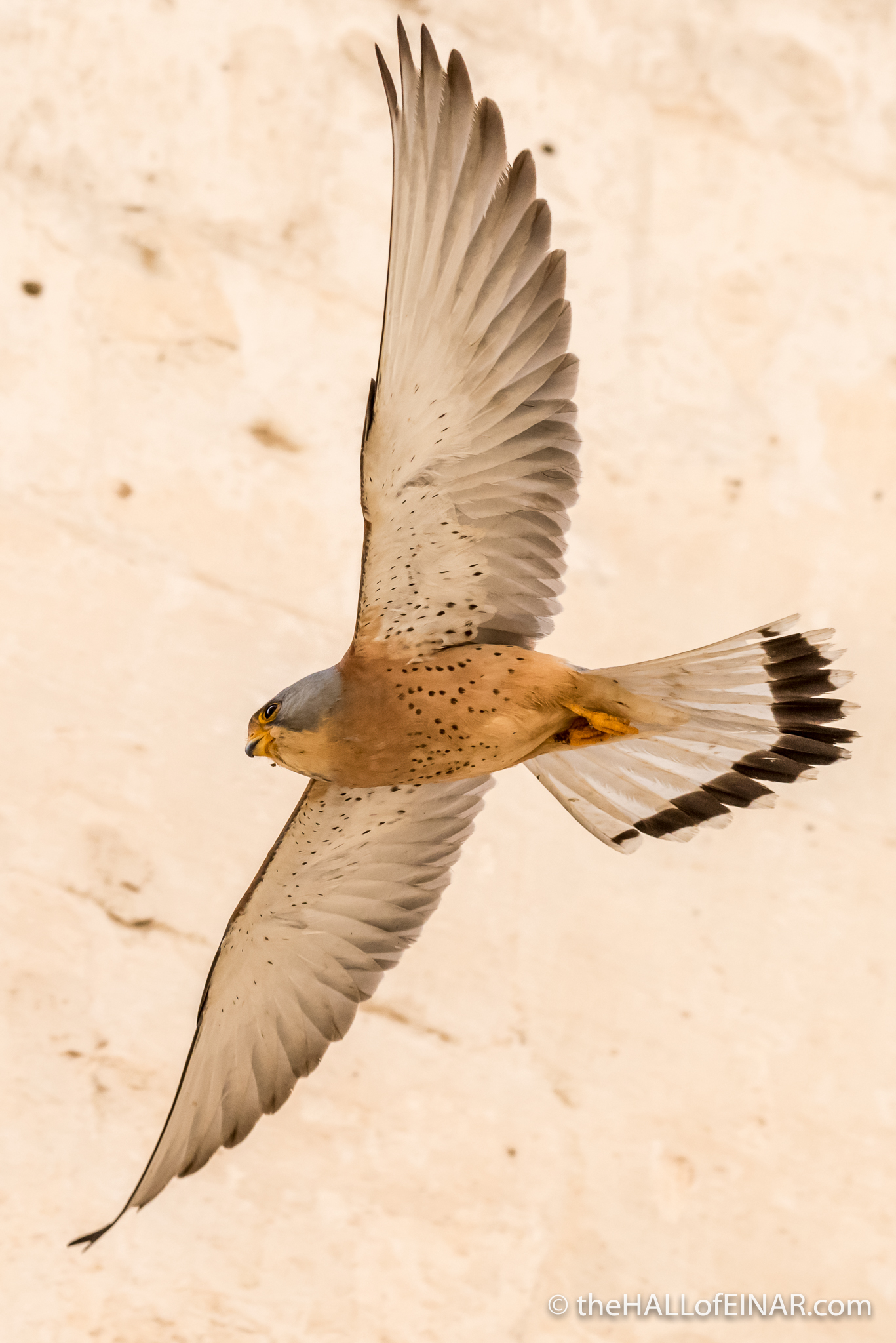 These are just a few of my favourite photographs:

In October we had a visit to one of our favourite places, Rocca Calascio in Aquila in Abruzzo. It’s 1,500 m above sea level. Snowdon is just over 1,000 m. Can you see why I love it?

Walking in the uplands we saw wild Praying Mantises: 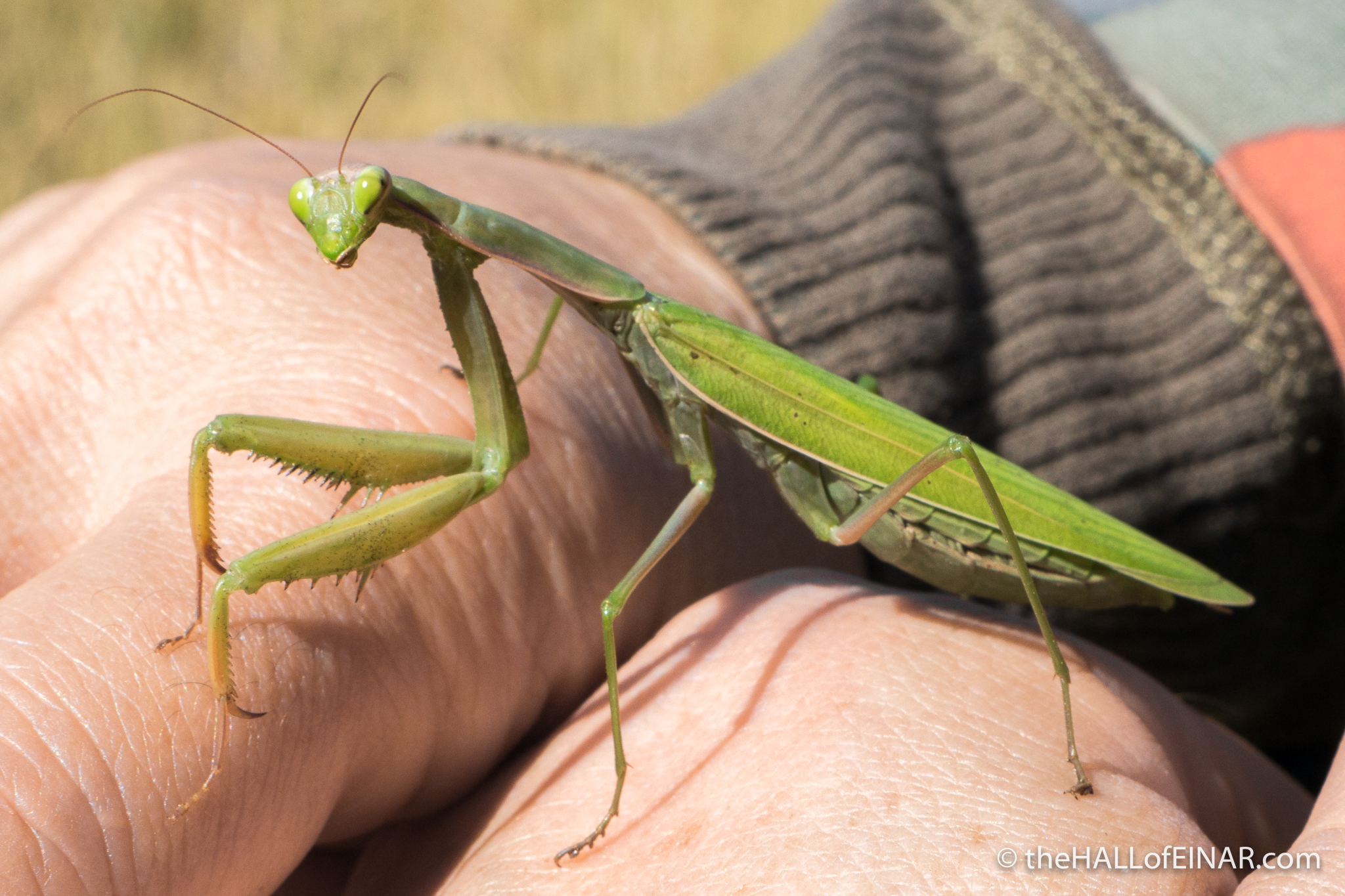 We stumbled across a fairy ring of Parasol Mushrooms 60 metres wide. At this altitude the fairy ring could be thousands of years old:

At breakfast of coffee and croissants we were joined by an inquisitive fox: 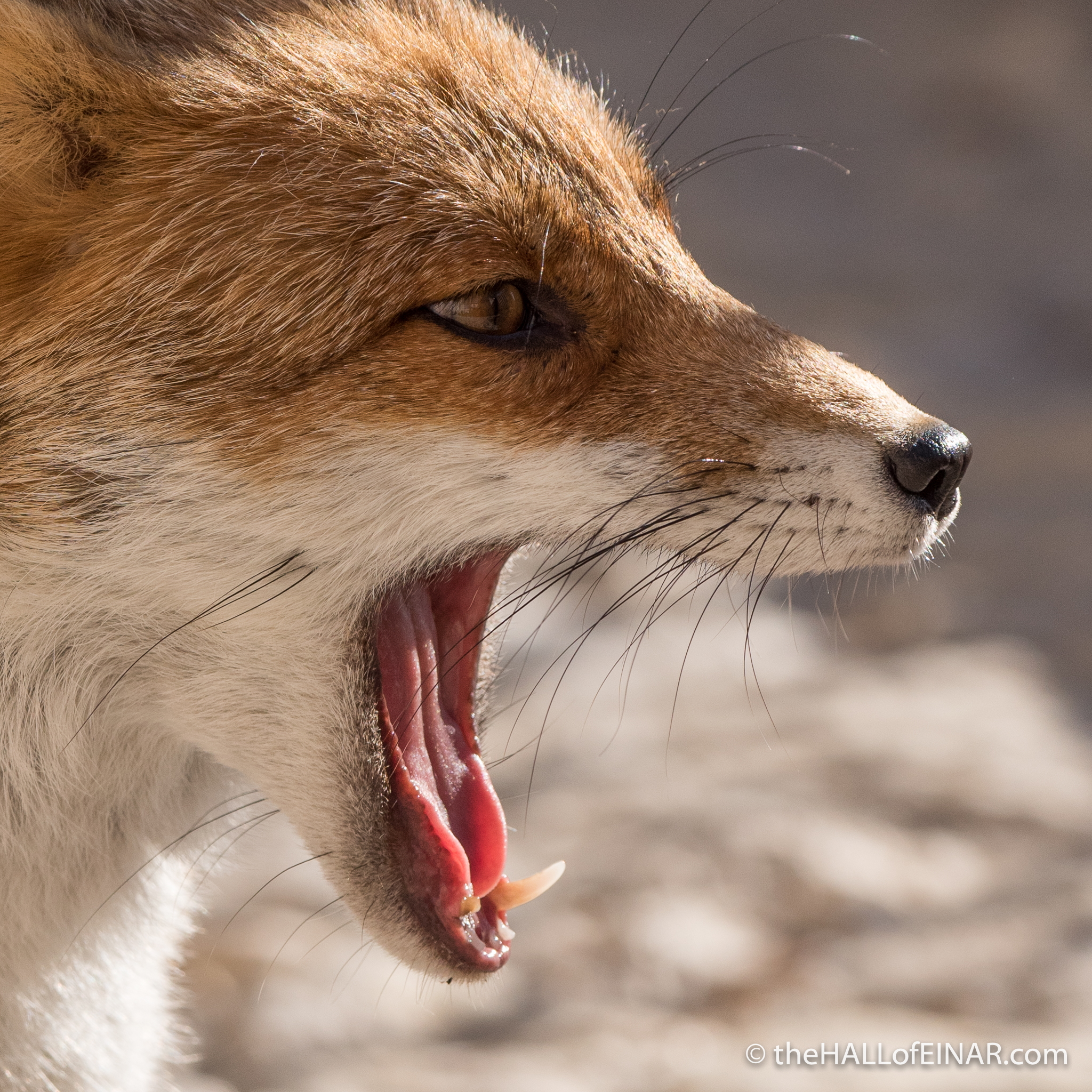 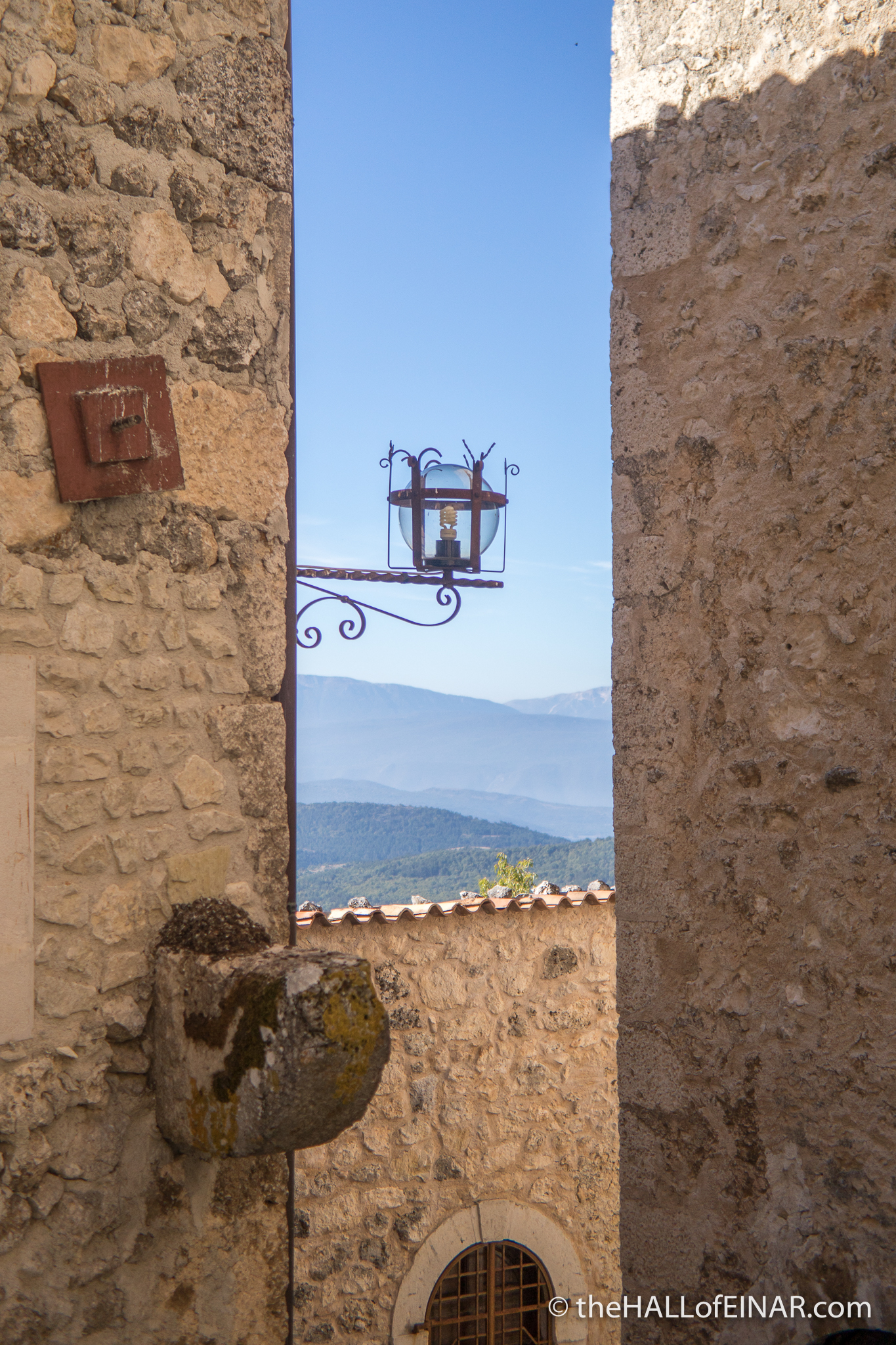 And a beautiful Fox:

What more could we ask for?

We did a little touring in the car as well as walking. I got tired photographing Buzzards and almost didn’t bother taking a photograph of this bird when it flew overhead. It was only afterwards that I realised it was a Golden Eagle: 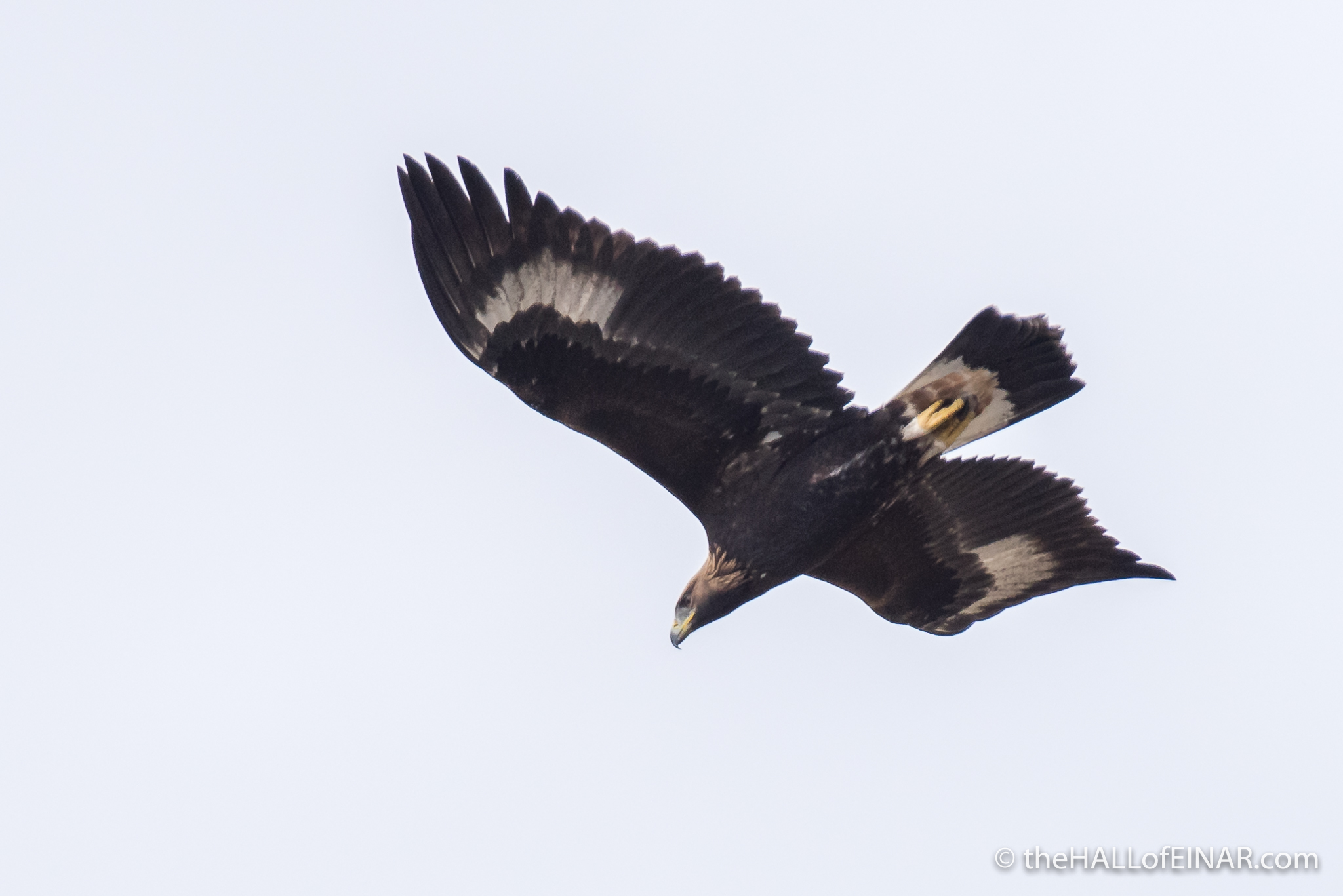 A perfect end to a perfect trip. Thanks to Antonella for a wonderful year.

What were your wildlife highlights of 2017?

2 Responses to "2017 highlights of a wilder Italian life"