There’s a huge castle in the city of Rome. It used to be the highest building in the city. It was built in 138 AD as the mausoleum for the Emperor Hadrian and converted to a military building a few hundred years later. It’s known as Hadrian’s Mole, or Castel Sant’Angelo. All the urns and the ashes it contained were lost during a sacking of Rome by the Visigoths in 410. The bronze and stone statues were lost when the Goths attacked in 537. Worst of all, though, were the Christians who stripped it of everything decorative, to adorn St Peter’s Basilica, when the Papal State converted Hadrian’s Mole to a castle in the 14th Century. 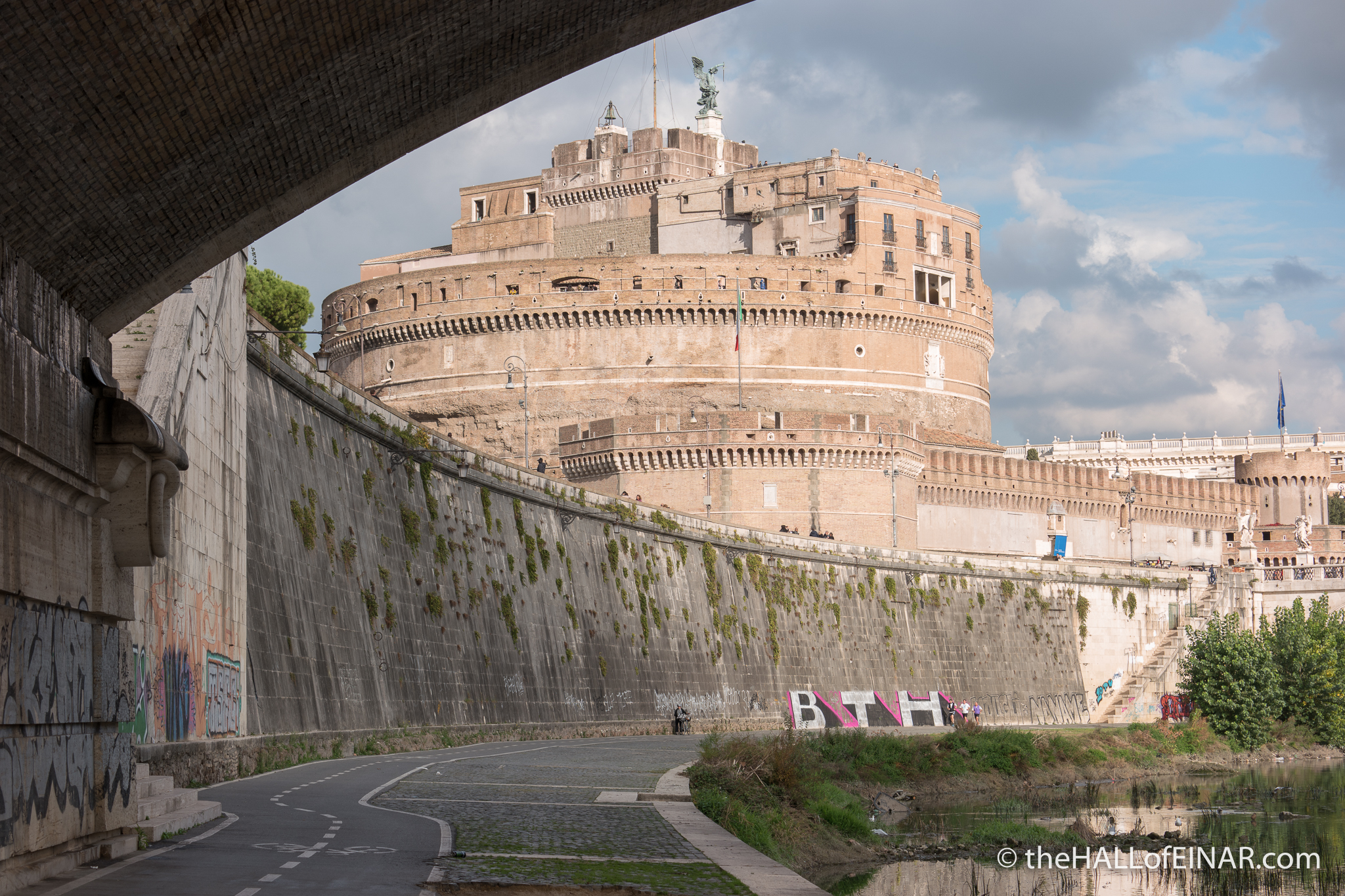 It was here Giordano Bruno was held captive in the 16th Century. Bruno had radical ideas. He proposed stars were distant suns with their own planets which could harbour life. He also insisted that the universe was infinite and had no sun at its centre. Those were dangerous views to express.

The Archbishop of Canterbury of the time, George Abbot, mocked Bruno for supporting “the opinion of Copernicus that the earth did go round, and the heavens did stand still; whereas in truth it was his own head which rather did run round, and his brains did not stand still”

Starting in 1593, Bruno was tried for heresy by the Roman Inquisition. He faced charges of denial of several core Catholic doctrines: eternal damnation; the Trinity; the divinity of Christ; the virginity of Mary; and transubstantiation (the idea that the bread and wine in the Catholic Mass literally become the body and blood of Christ). He seems perfectly sensible to me.

It didn’t end well for him. On 20 January 1600, Pope Clement VIII offered no clemency and declared Bruno a heretic. The Inquisition issued a sentence of death. He was gagged, hung upside down and burned at the stake in Campo de’ Fiori, which means ‘Field of Flowers’. His books were banned and placed in the Index Librorum Prohibitorum, the Index of Forbidden Books. I suppose they burned his books too. The Catholic Church only formally abolished the Index in 1966.

There is a statue to Bruno in Campo de’ Fiori from 1889 with the inscription “To Bruno – the century predicted by him – here where the fire burned.” He is stood facing the Vatican.

Throughout the world, the fire still burns as primitive superstitious religious beliefs, banning of music, books or television, the denial of science and the repression of free thought cause death and suffering to millions.

Bruno’s ashes were scattered in the river Tiber. 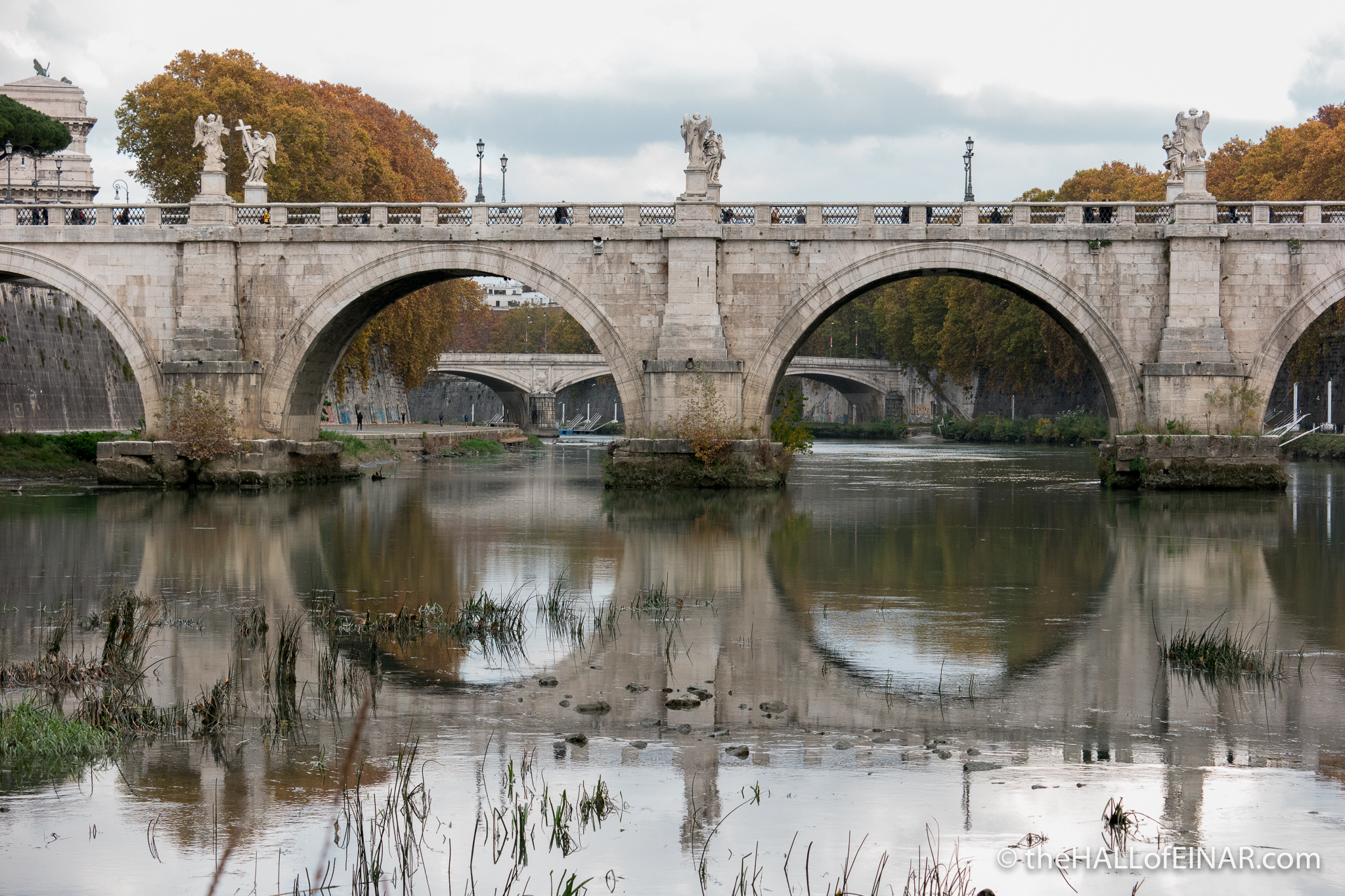 There’s a juvenile Yellow-Legged Gull scavenging along the Tiber. 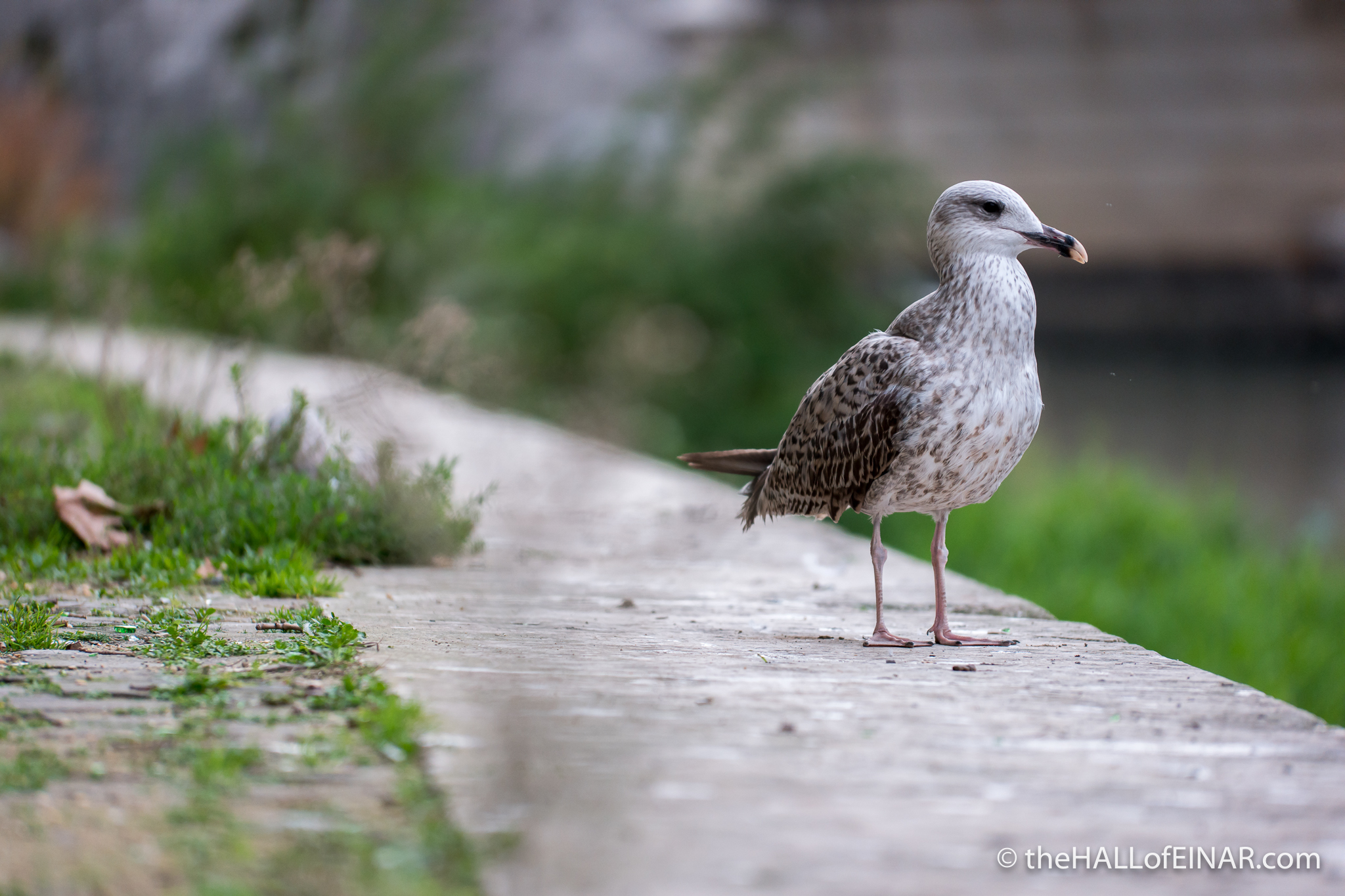 The River with Giordano Bruno’s ashes.