A few years ago I went on a cycling holiday in France with my elder son.

In the woods I spotted what looked like the biggest bird hide I had ever seen. A massive construction on stilts, a giant wooden building with staircases and long windows. It was almost like a seaside pier in the middle of the forest. Through the legs, in the distance I could see huge animals moving. Wild Boar, Sus scrofa: 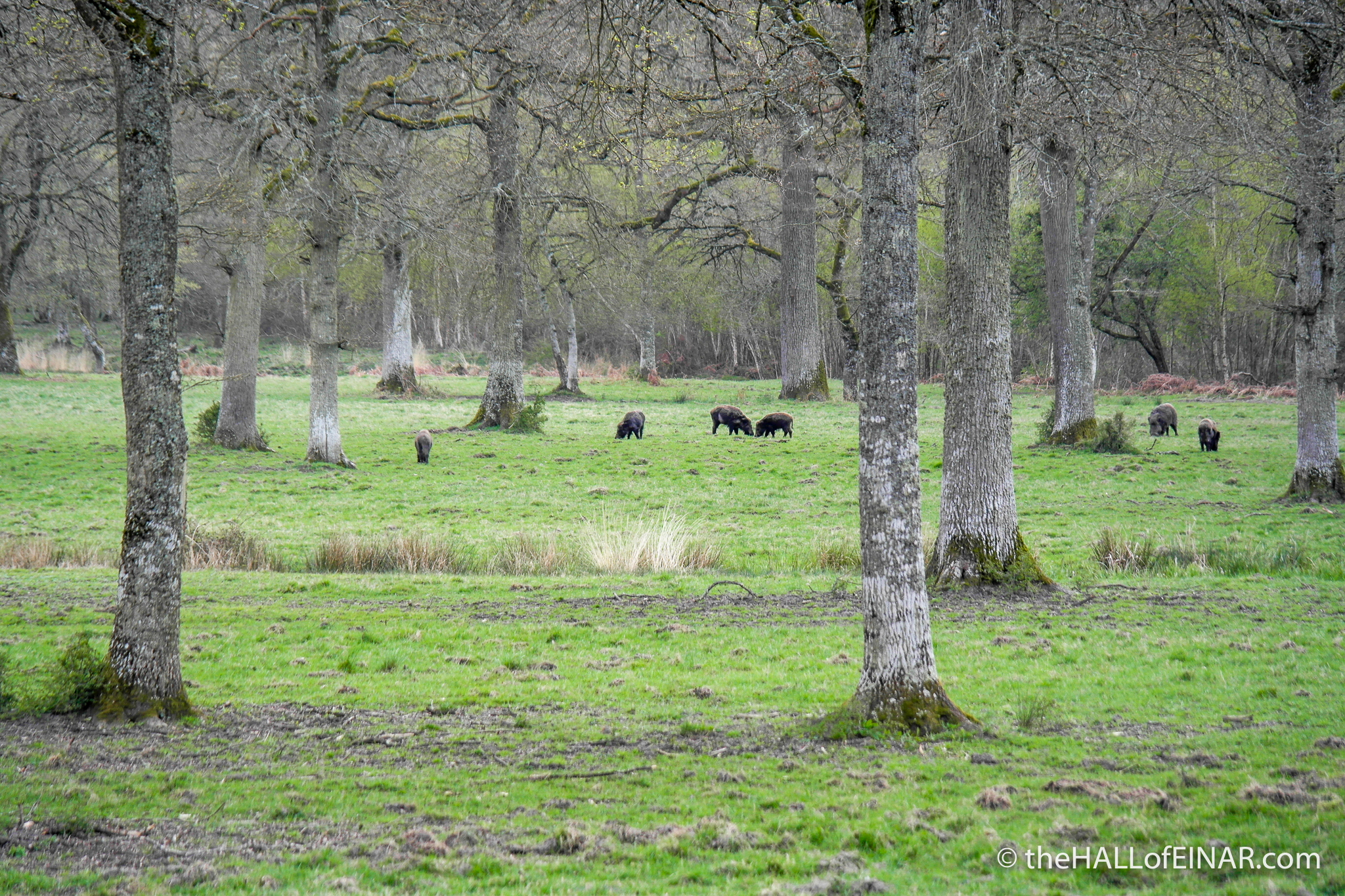 Do we have Wild Boar in England? There are a handful of wild Wild Boar sites and their population is perhaps as many as 4,000 across the country. Wild Boar were extinct here and have recolonised due to deliberate and accidental release. One of their strongholds is the Forest of Dean where there are just over 1,000. Many locals see this as a serious threat: old people are frightened to go out; dogs have to be kept on a lead; sports pitches have been damaged and pasture has been rooted. As a result, the Forestry Commission has built metal concentration-camp style observation towers and they leave bait out so their ‘wildlife rangers’ can kill the Wild Boar to reduce their population to the target of 400. 400? How pathetically small is 400?

The Forestry Commission’s website says: “Wild boar were once common in England, but were hunted to extinction at least 300-years ago.” The words ‘at least’ betray their attempt to persuade rather than present the facts; as if the longer ago we killed them all the greater the reason not to have them again. They give links to the Deer Initiative’s best practice guide on ‘Wild Boar Legislation’ www.wild-boar.org.uk which contains detailed instruction for using 0.27 calibre and above rifles and diagrams to ensure accurate frontal brain shots. 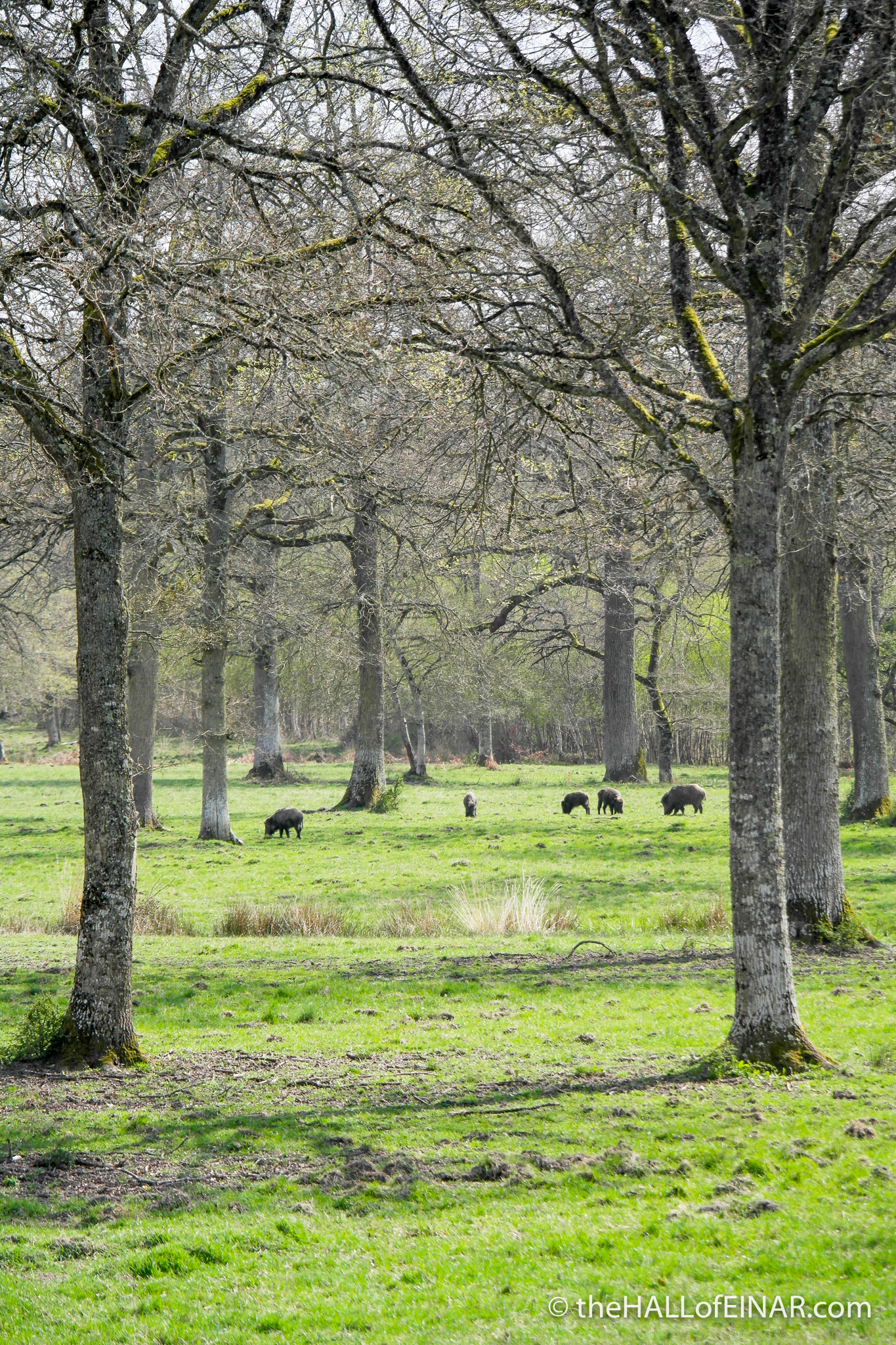 Despite their protests to the contrary, British people hate wildlife and nature and love pets and gardening.

How do we change that?