We’re walking on Dartmoor along the Hunter’s Path towards the National Trust property Castle Drogo: 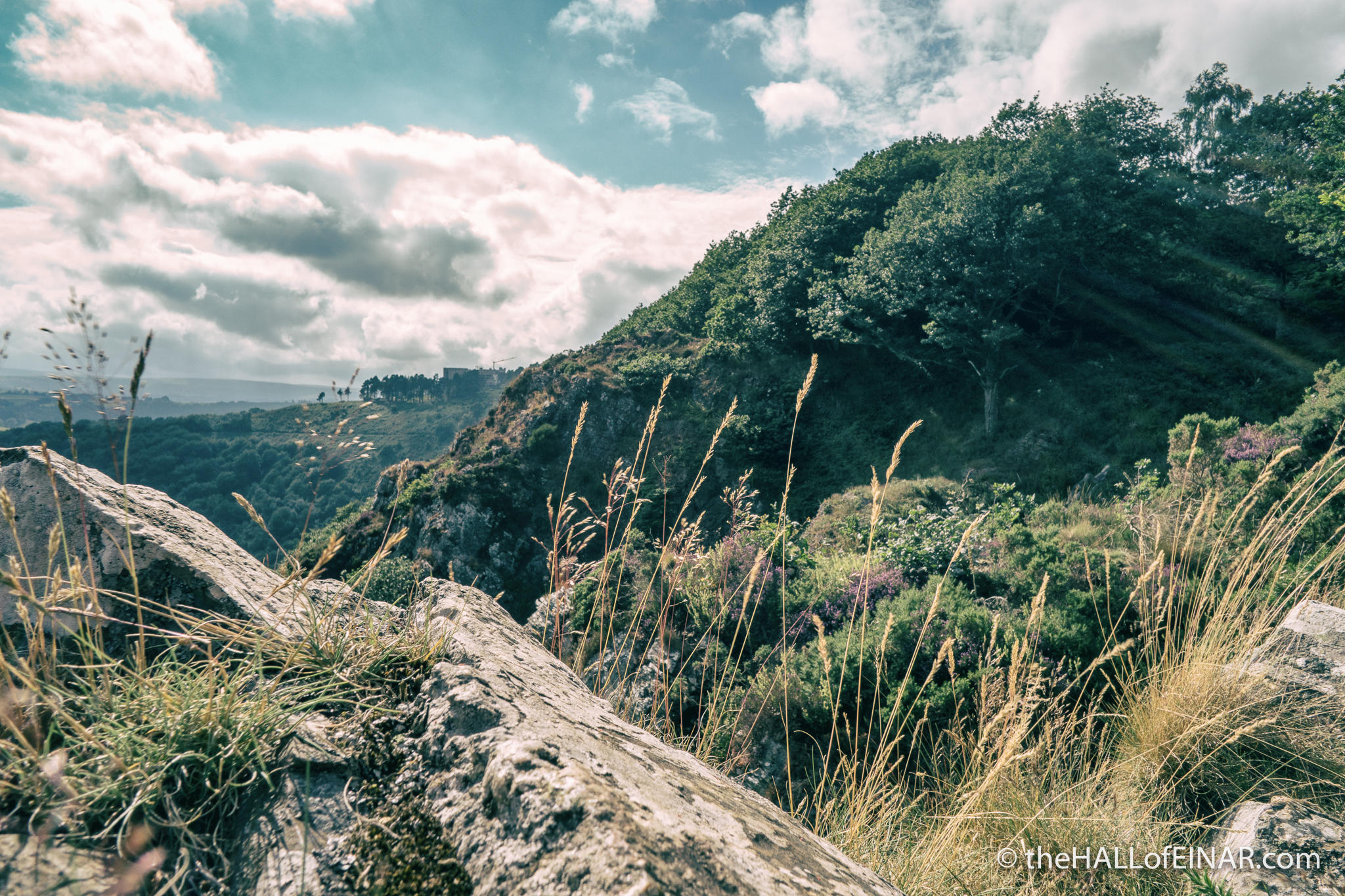 Castle Drogo is another self-indulgent act of landscape vandalism by an offensively wealthy family. I love it. It was commissioned by Julius Drewe, founder of Home and Colonial Stores who retired a millionaire at 33. It took 20 years to build, is only a third of the originally planned size and Julius died just a year after its completion. It stands on a granite outcrop at a bend in the River Teign with spectacular views up and down the River.

Many National Trust properties were gifted to the Trust to avoid vast amounts of inheritance tax. They are then maintained at the members’ expense while descendants of the family continue to live in private accommodation somewhere on the premises. It’s an entirely legal tax avoidance scam. It’s also why it’s so difficult to find anything negative about the previous owners within their properties.

Along the path the Dartmoor granite rocks outcrop and they are covered in beautiful lichens: 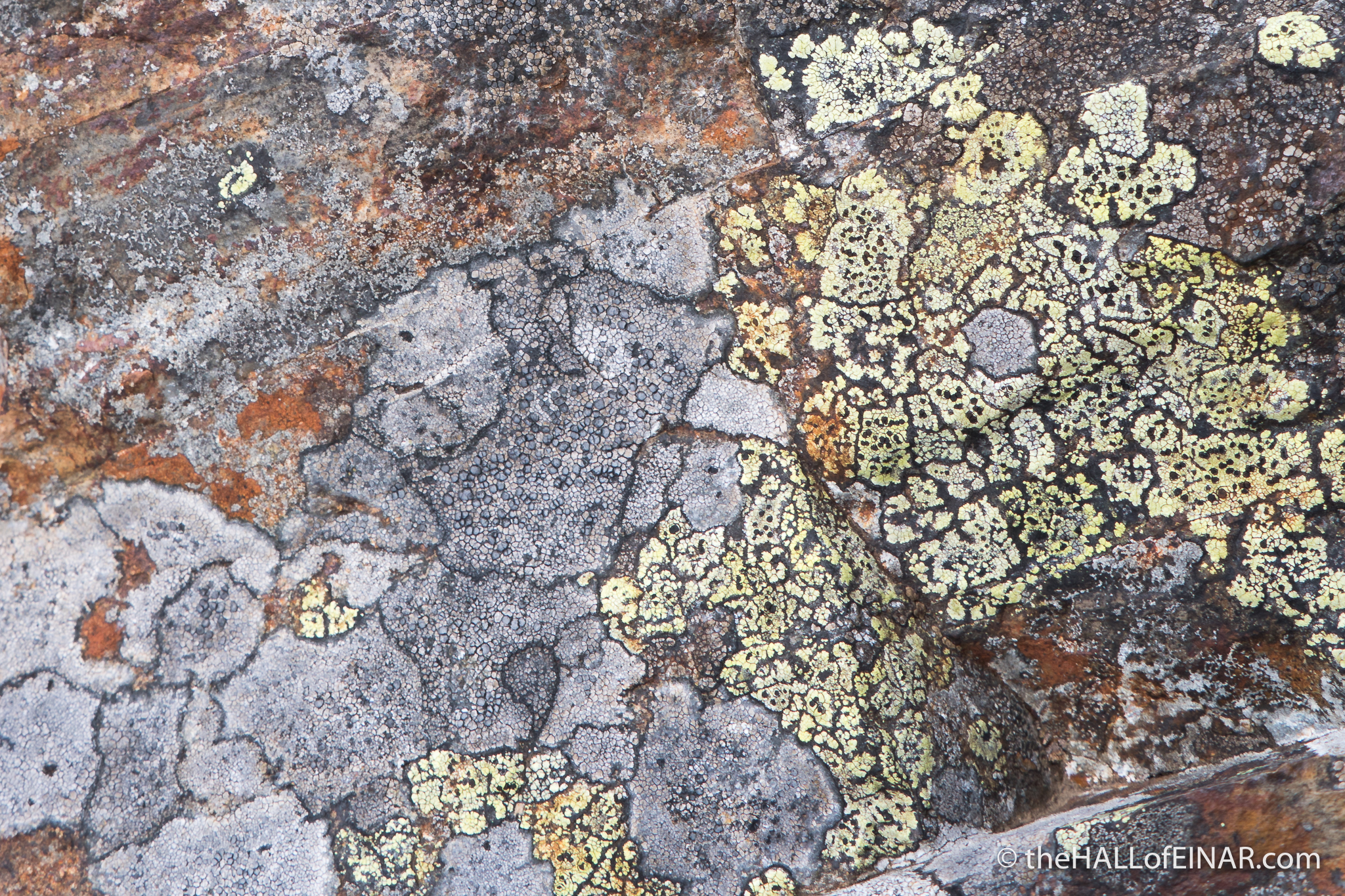 I’m fascinated by the colours and textures. The lichens appear to stop growing when they approach each other, a little like the phenomenon of ‘crown shyness’ where the leaves of different trees in woodland never quite touch and leave a visible channel between tree-tops: 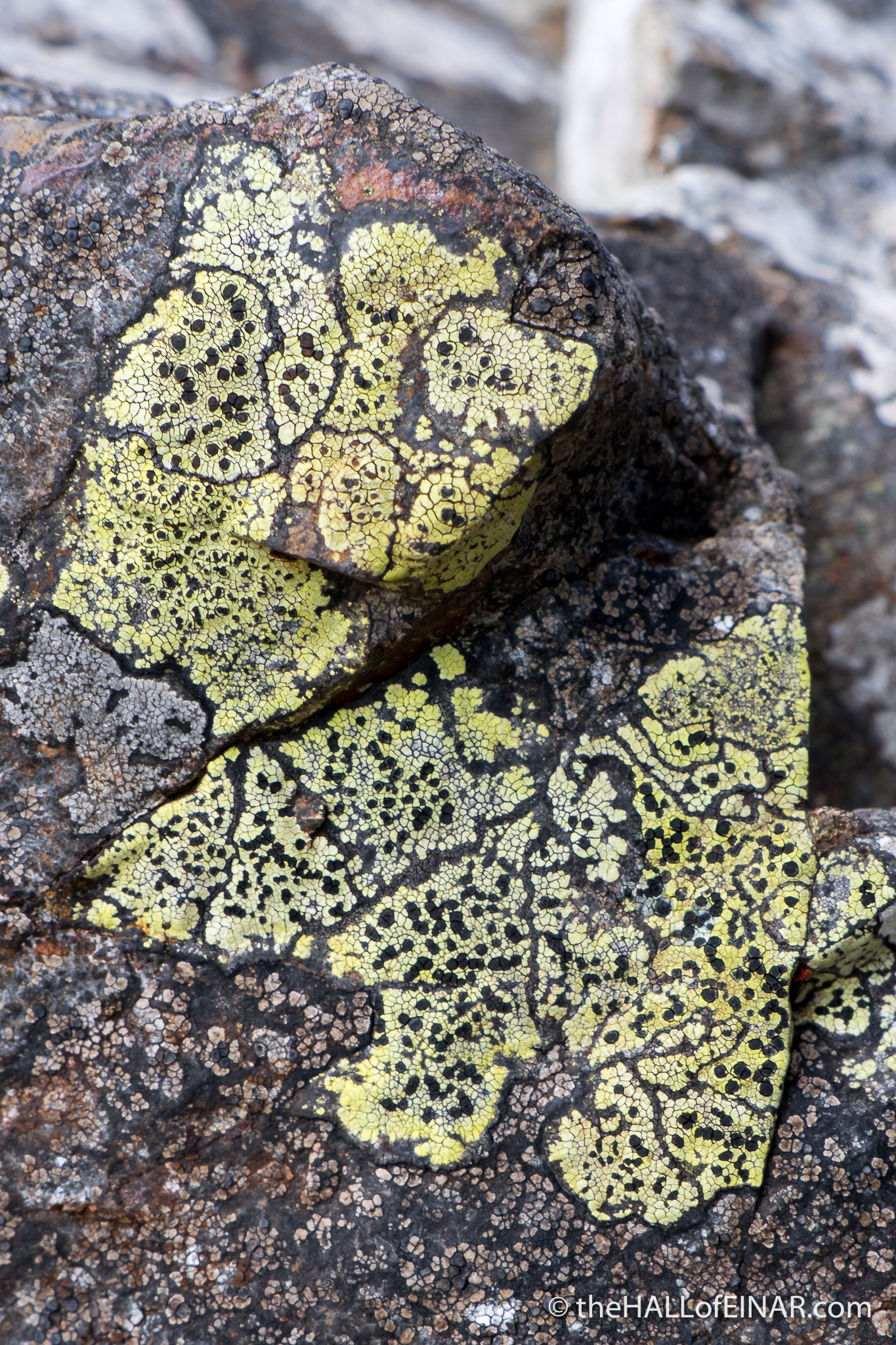 They form an image like a map of territory in a war-game; which is probably what it actually is: 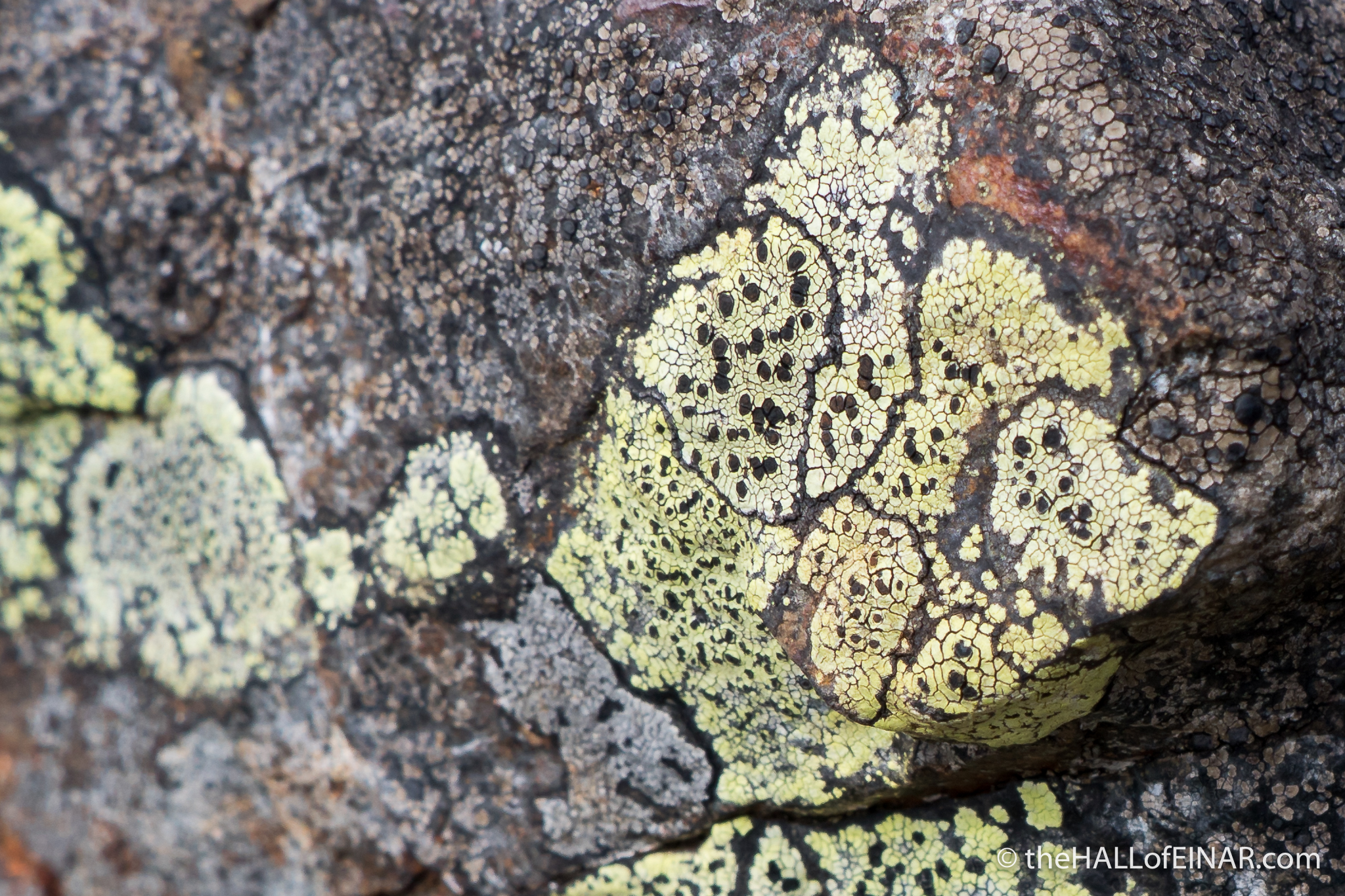 Time to walk on. Castle Drogo has always had a leaky roof and leaky windows. My membership fees are going towards the £11,000,000 cost of restoration, taking five years. It’s already £2,000,000 over budget and six months behind schedule.

It’s a wonderful building and Lutyens was an architectural genius, but I still prefer the lichens. 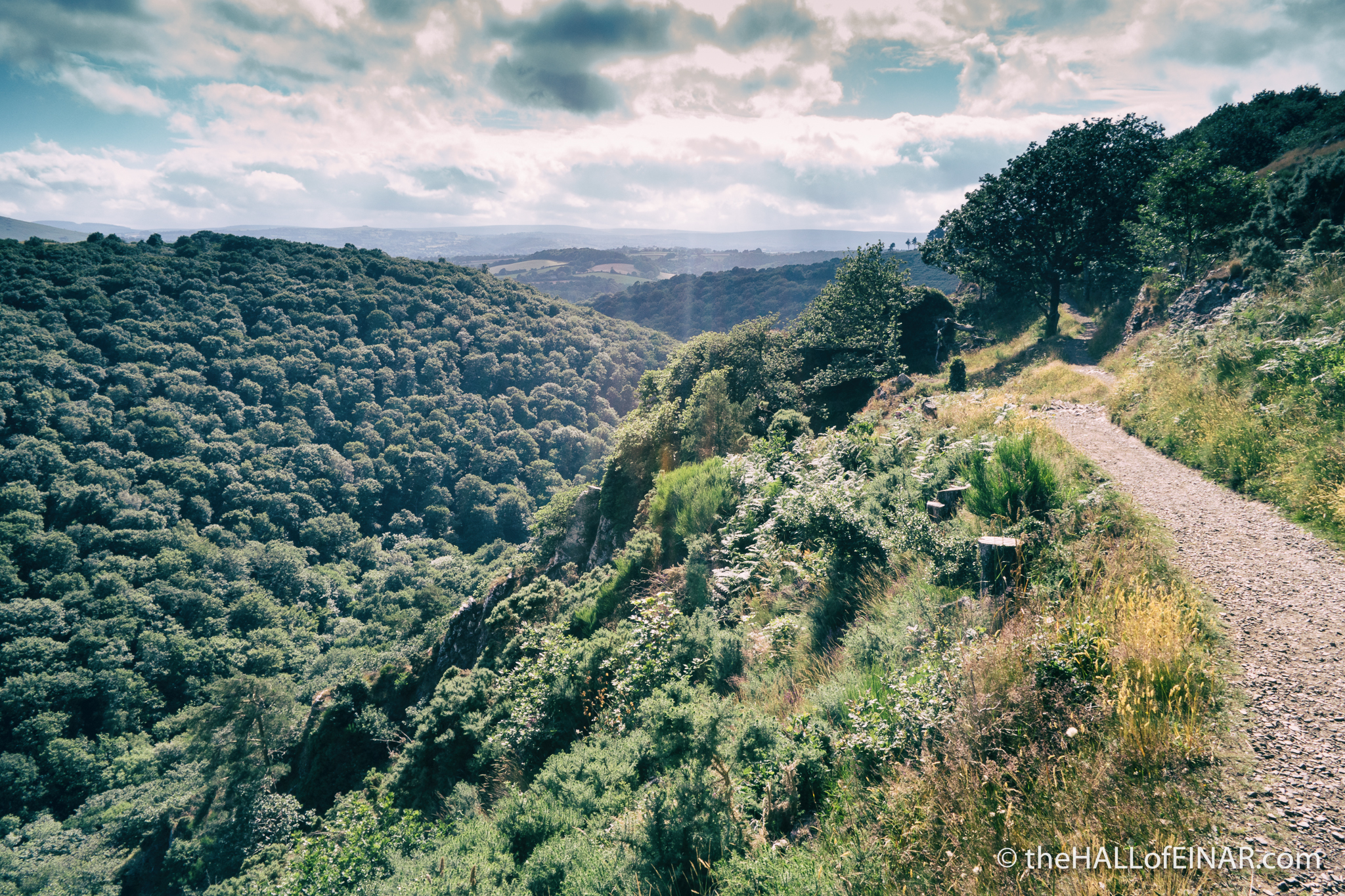