I’ve spent a few days in Bristol city centre recently, going to music and theatre events and wandering around with my camera. It’s a wonderful, vibrant city.

Bristol is a rich city yet 1 in 170 of its people are homeless; 2,600 people are in temporary accommodation, and there are 74 rough sleepers. Here’s a view of the cityscape which sums up the complexity of Bristol’s urban landscape for me: 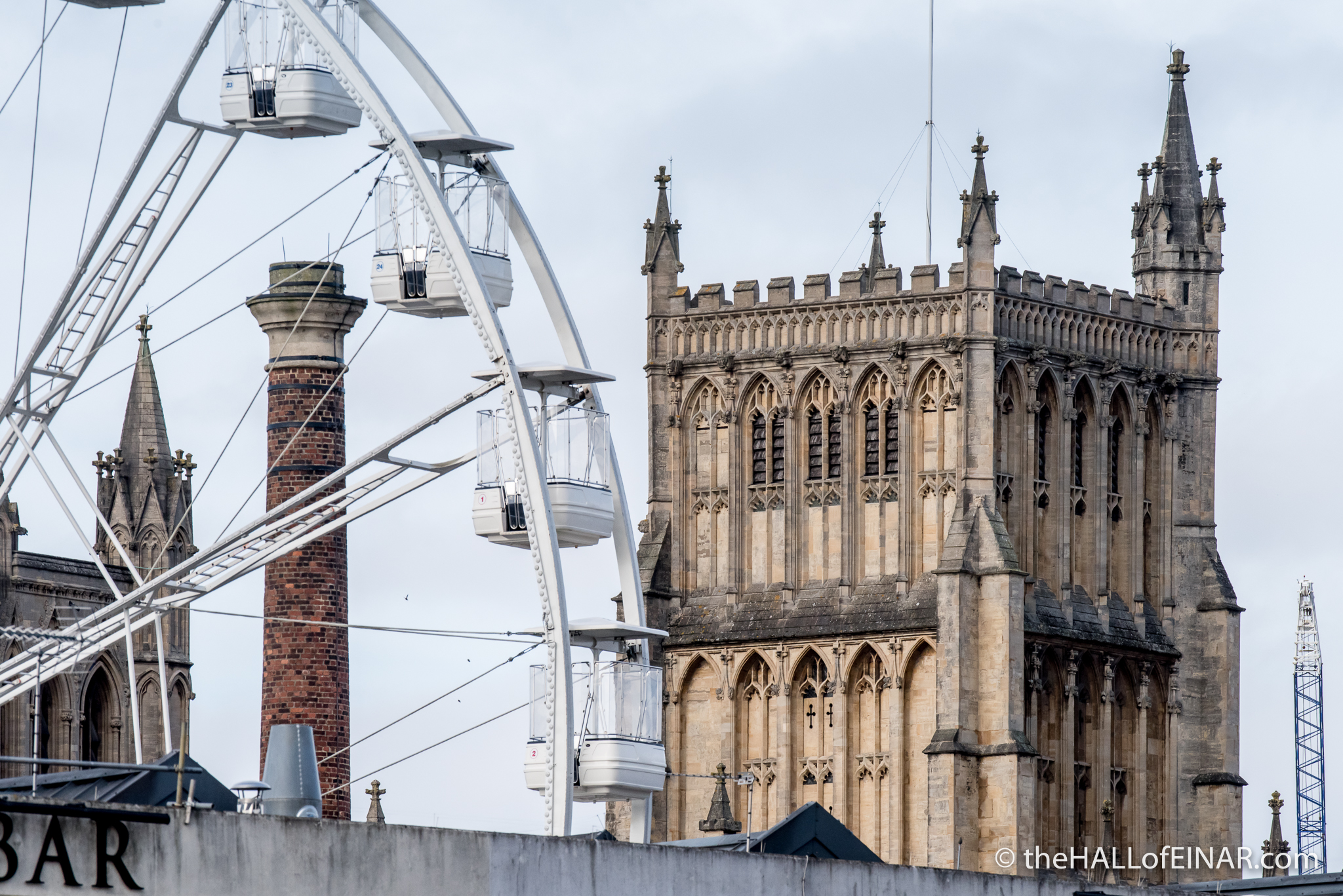 I visited the Colston Hall, one of Bristol’s music venues, which plans finally to give up its Colston name. Edward Colston was a wealthy Bristol trader who earned his money from transporting slaves. He was directly responsible for the organisation which transported 100,000 people from Africa. His name is still honoured throughout the city in landmarks, streets, schools and even in cakes; the Colston Bun comes in a dinner-plate sized sharing version as well as the ‘ha’penny staver’, to stave off hunger immediately. Some of the rough sleepers I saw could have done with a ha’penny staver.

None of the names of the 100,000 slaves transported seem to be remembered in the City. 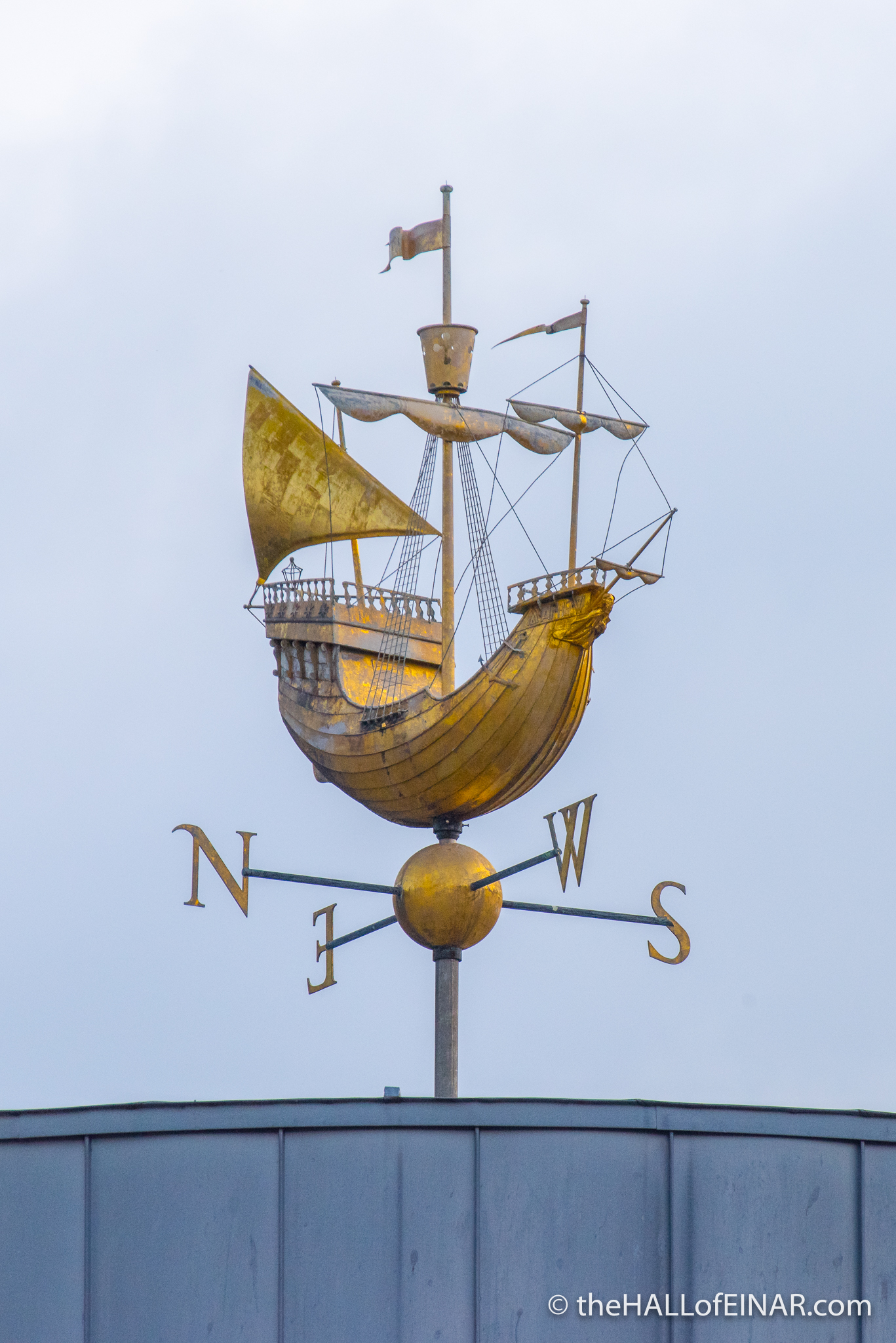 Colston Girl’s School still has Colston’s Commemoration Day at the School but has only just stopped mentioning his name directly and requiring girls to wear his flower, the Chrysanthemum. A church service is held at St Stephen’s Church in his honour on his birthday. His fingernails and hair are apparently kept by the Society of Merchant Venturers in Merchants’ Hall, as if they are the relics of a saint.

Many of Bristol’s institutions now seem keen to divest themselves of their toxic Colston association, yet few seem keen on divesting themselves of some of the wealth they accumulated through his actions. 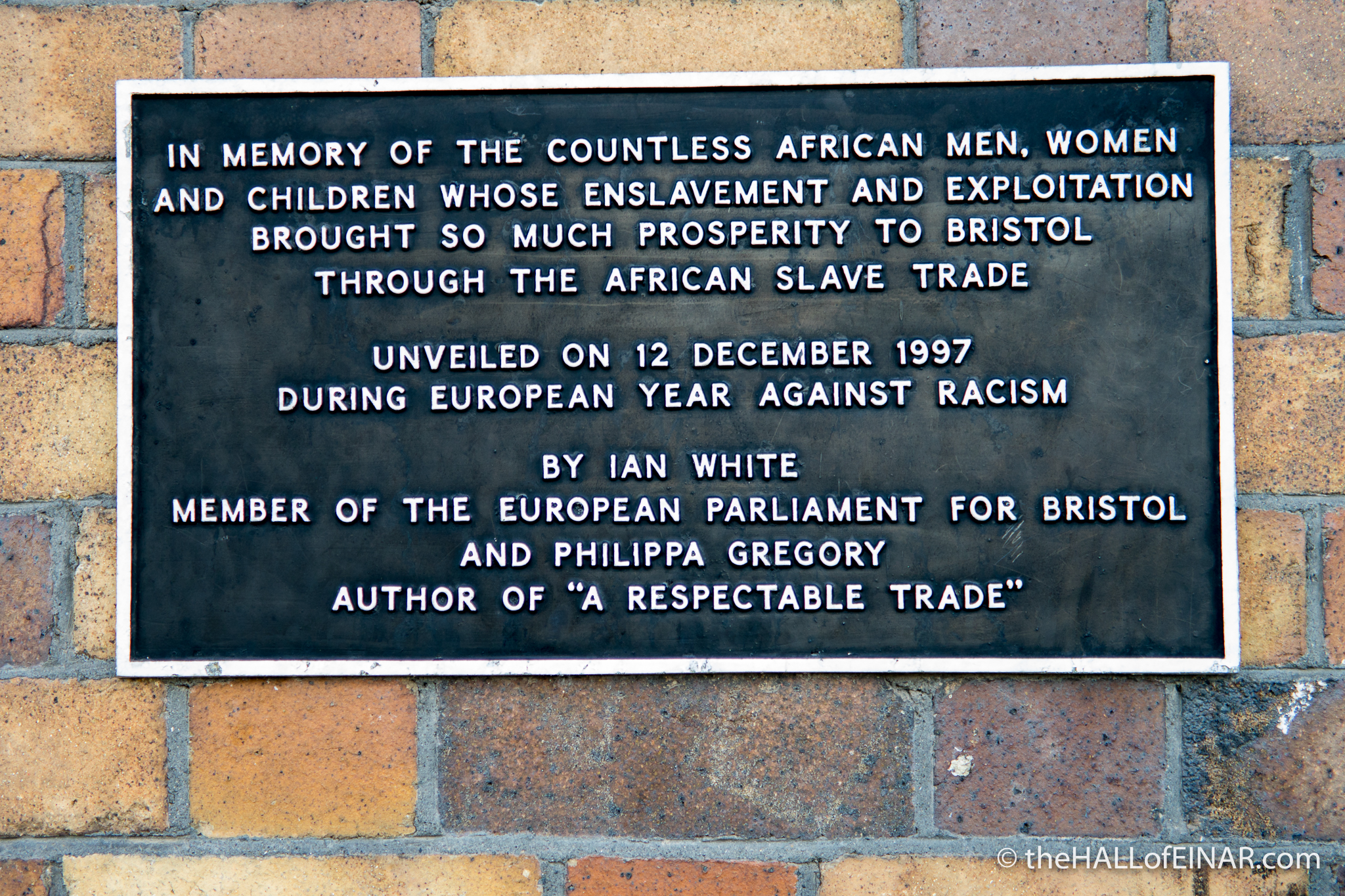 The African men, women and children aren’t ‘countless’ and they shouldn’t be nameless.

2 Responses to "Bristol and the Colston bun"