The Earth is on a journey from biodiversity to monoculture; from rich tropical and temperate rainforests to grass with cattle and sheep ranching; from deep and complex ecosystems to impoverished environments with few large predators and poor soils. 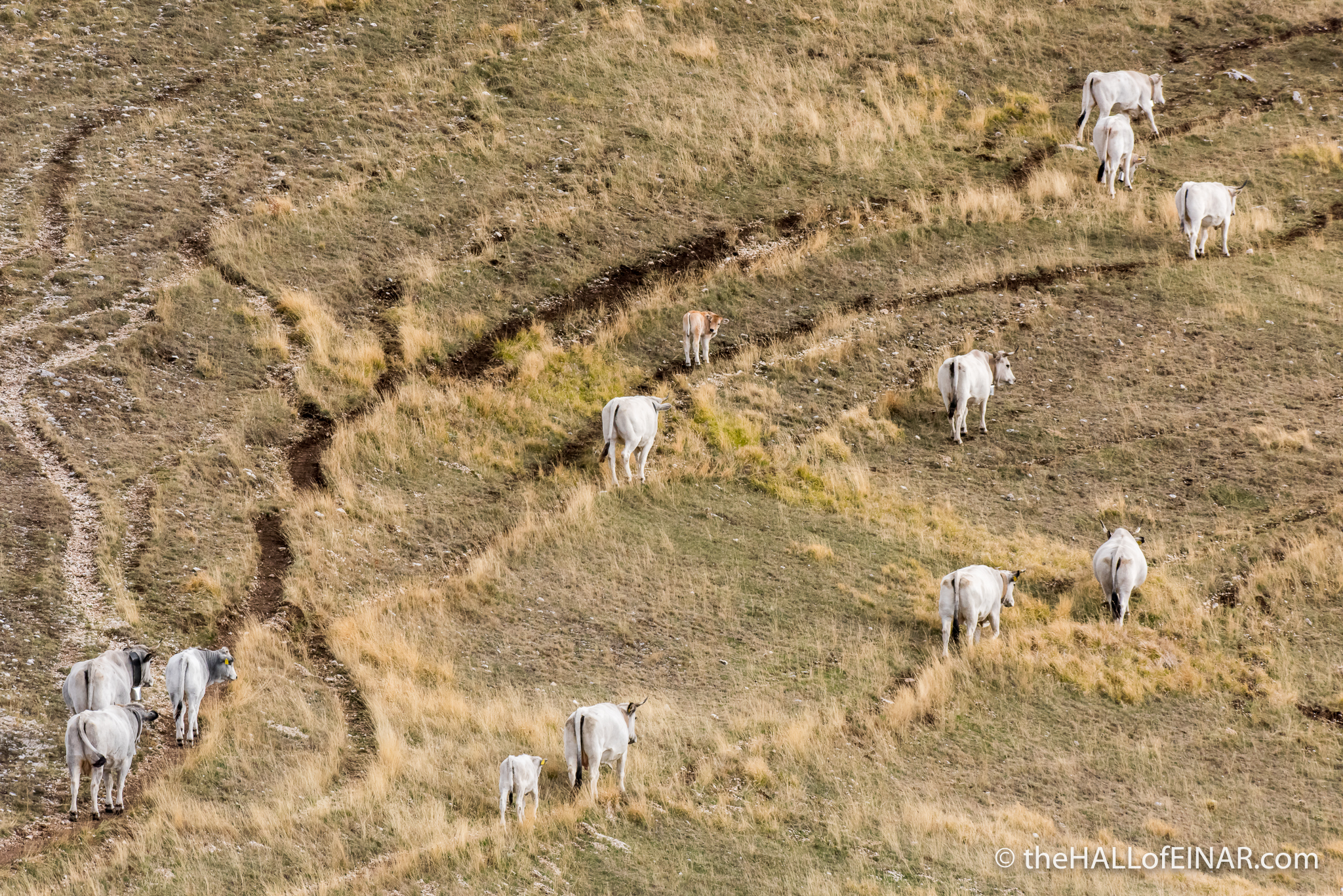 It takes over 20 times more land to produce beef than rice. The global population is rising by more than the population of the UK every year. Large amounts of money can be made from investing in destroying the natural world and replacing it with poor leached soils and farmed animals. 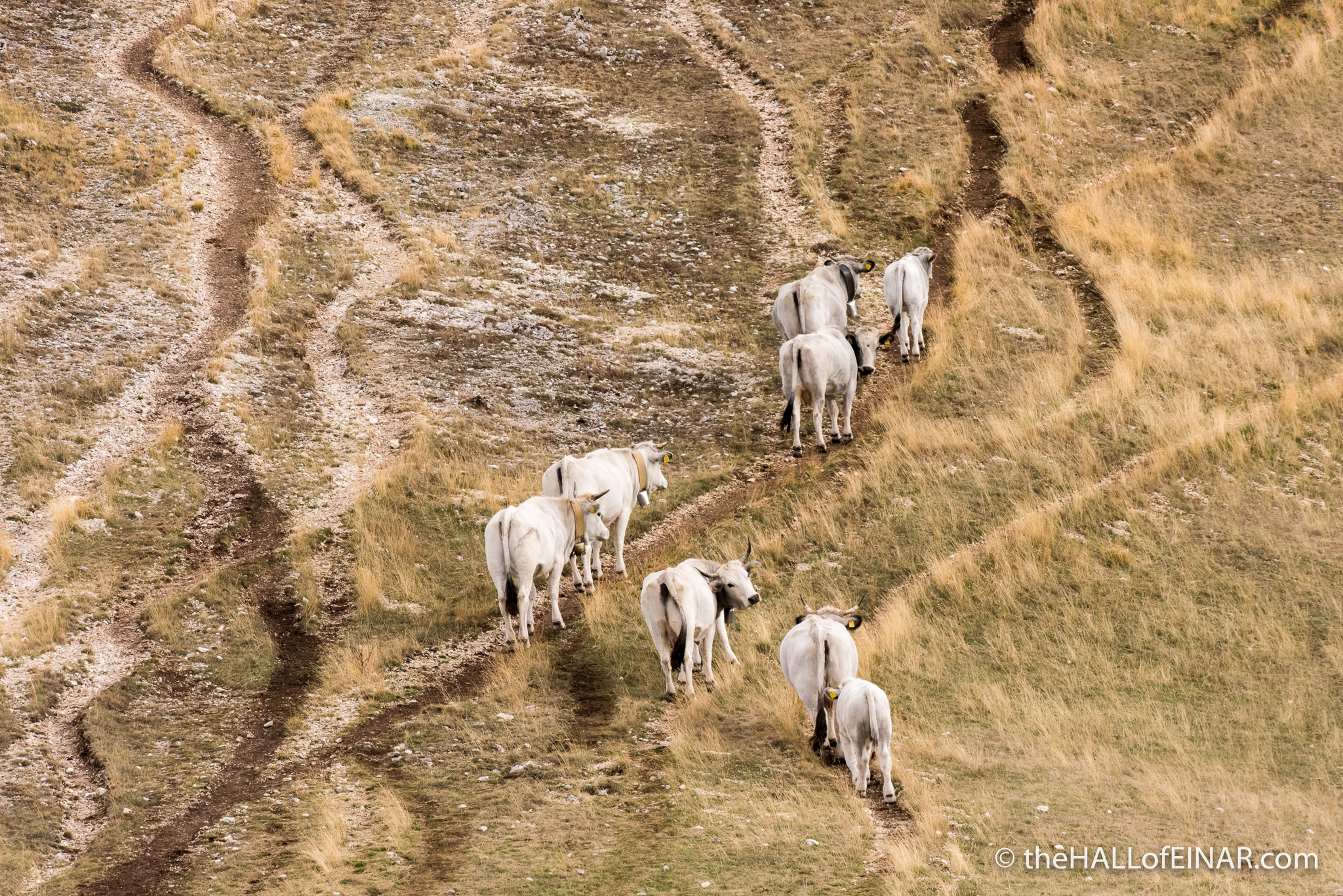 It’s not governments that are responsible for this. It’s not farmers or landowners who are to blame. It’s tragic that it’s every bite of beef everywhere in the world which does it.