When I first heard that a duck could have an eclipse I thought that it was a joke. A total eclipse of the duck? Give me a break! But then I learned that the showy male birds have evolved to have stunning feathers in the breeding season to attract a mate and muted ‘eclipsed’ colours in the winter to avoid detection.

There’s a Wigeon Anas penelope in partial eclipse on the lake at RSPB Old Moor: 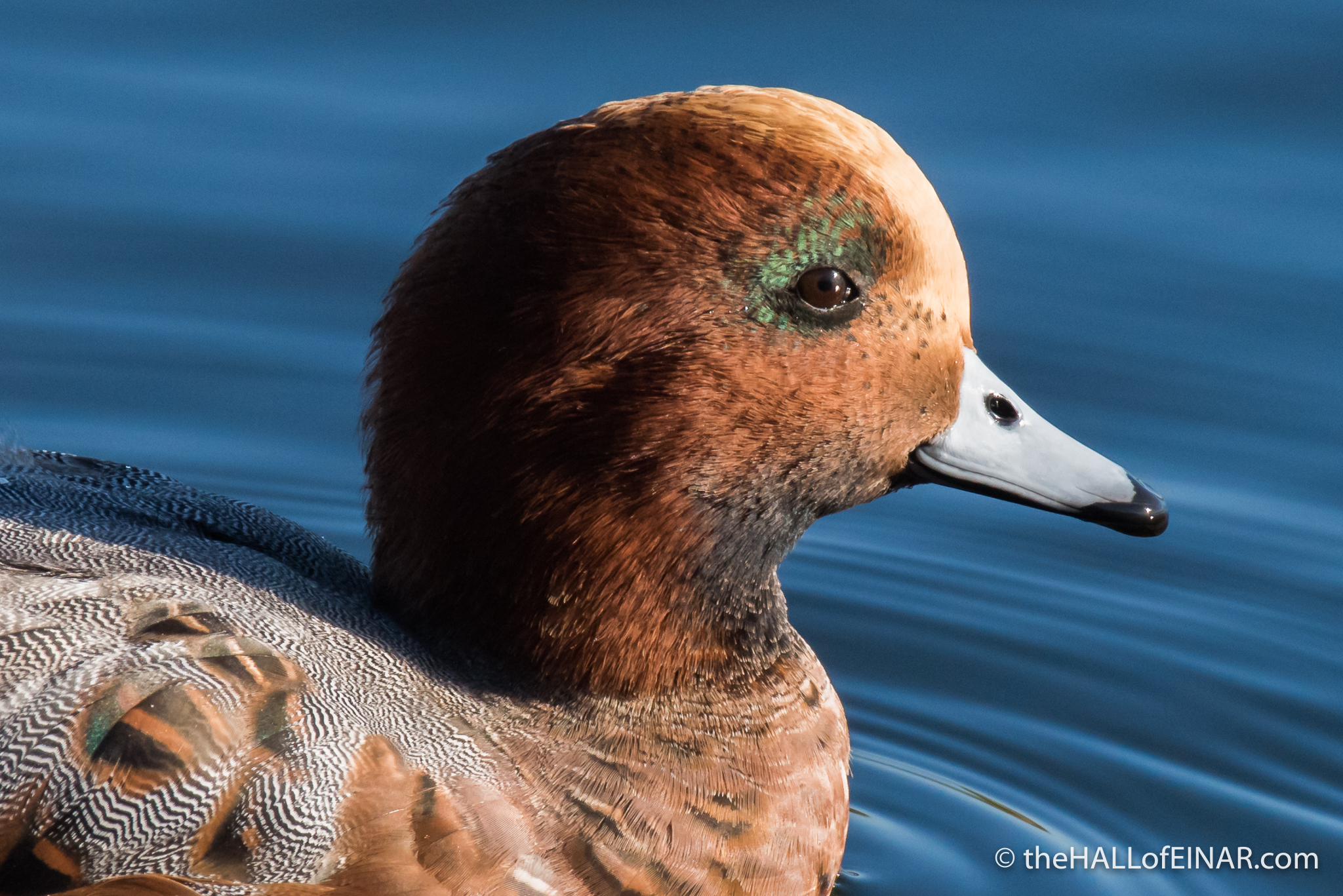 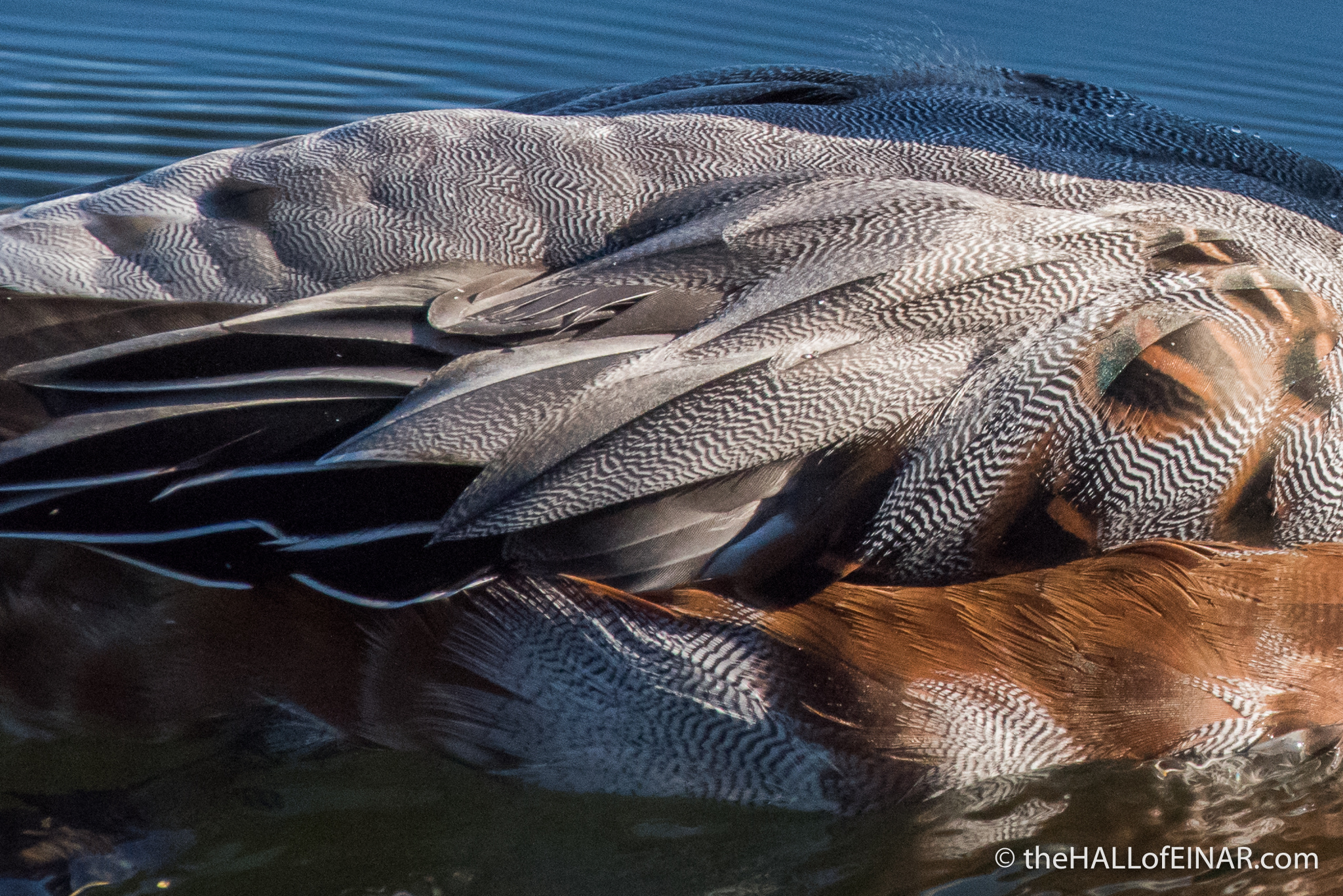 Out with the old and in with the new as brown feathers poke freshly out of the old breeding plumage: 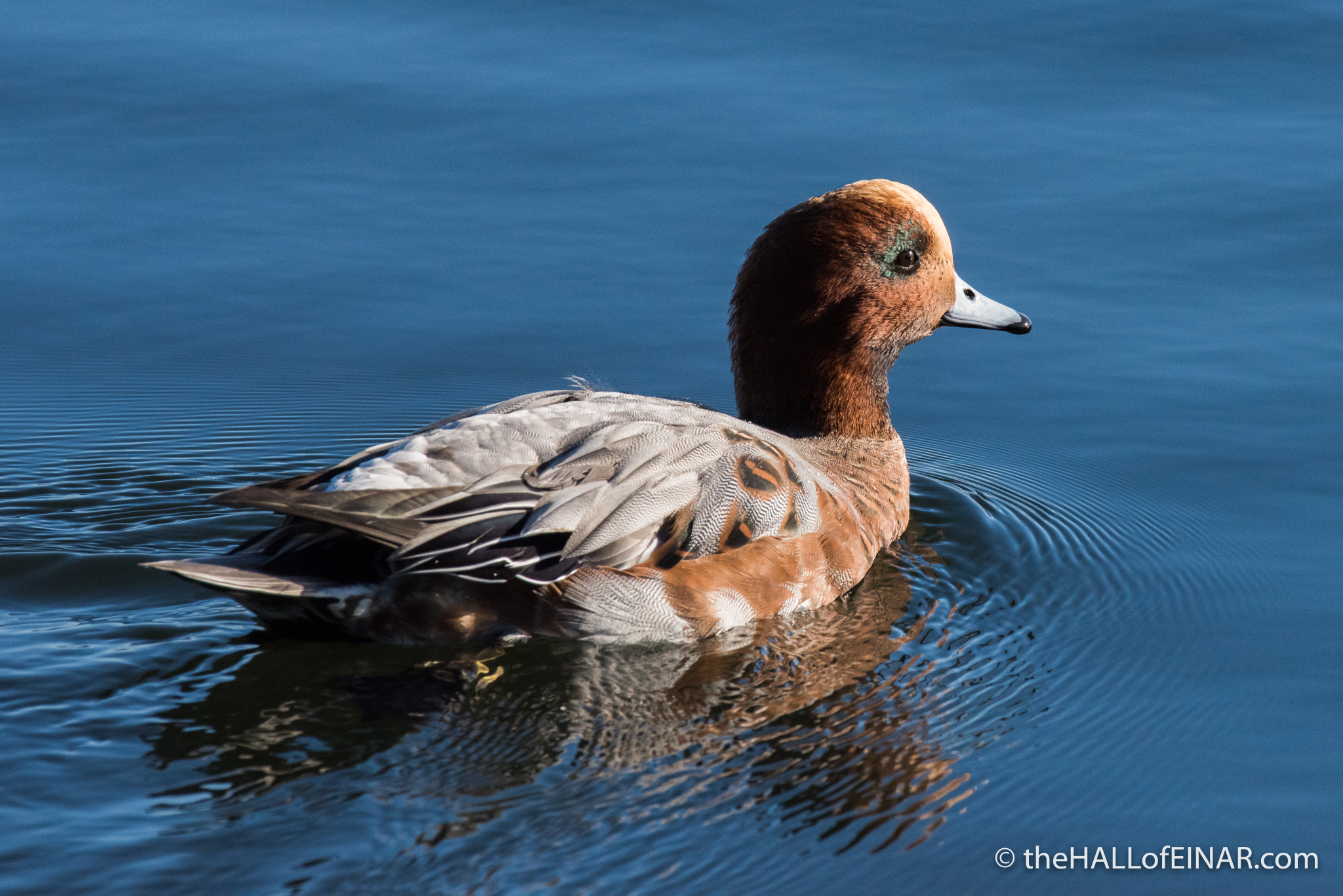 The word eclipse is from the Greek for ‘the abandonment’. Just like the celestial bodies, though, this Wigeon’s summer plumage will shine through once more after the darkness of winter is over.