I’m lying in the grass in a chalk meadow surrounded by the sounds and smells of nature. It’s a sensory delight. There’s a strange butterfly which looks like a moth nearby.

Is it a butterfly? Is it a moth? It’s a Skipper and there are 3,500 species of them across the world. Most butterflies have clubs on the ends of their antennae, while Skippers have antennae like crochet hooks. This small Skipper is the Large Skipper Ochlodes sylvanus “Upperwings orange with brown margins with a few pale orange spots”: 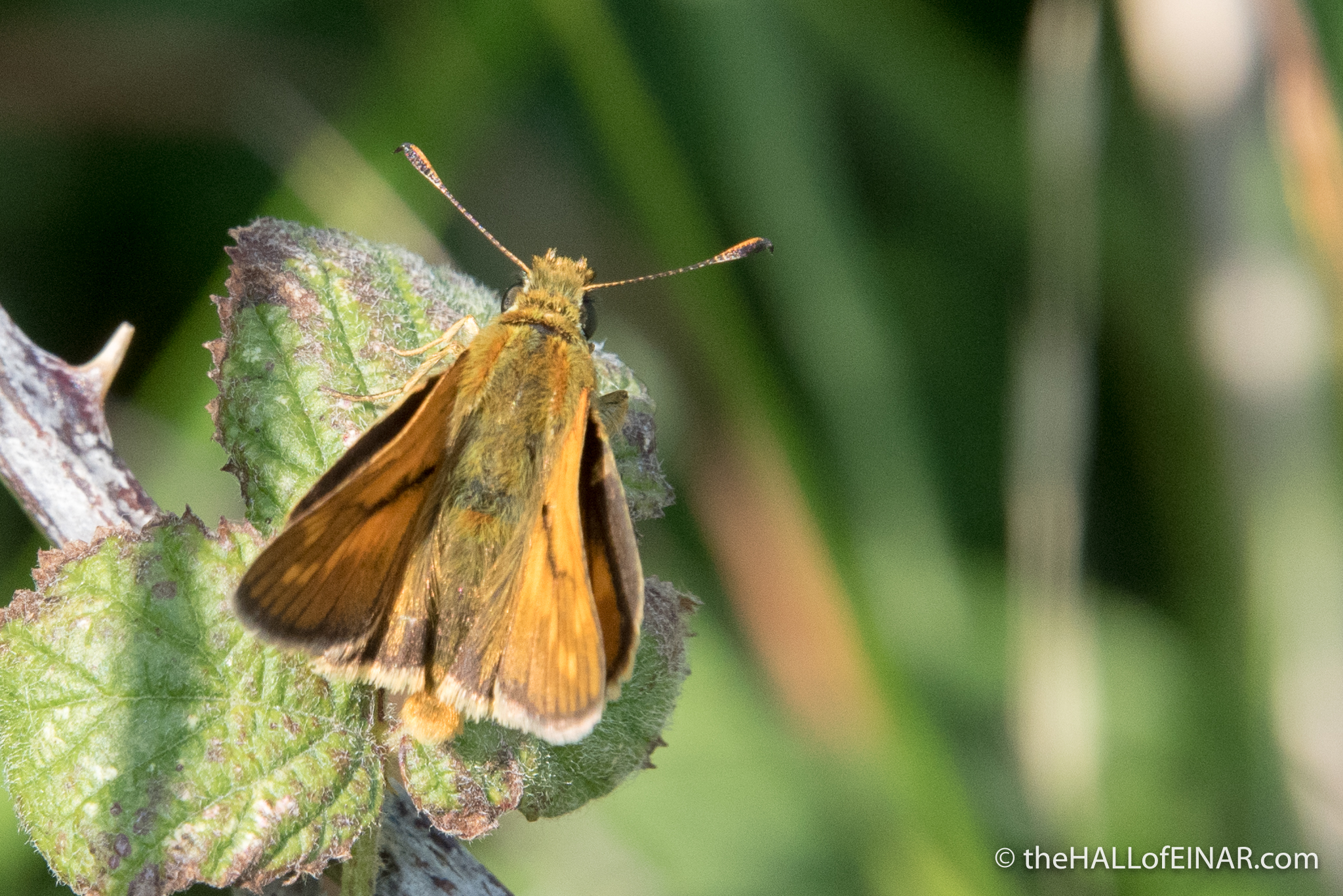 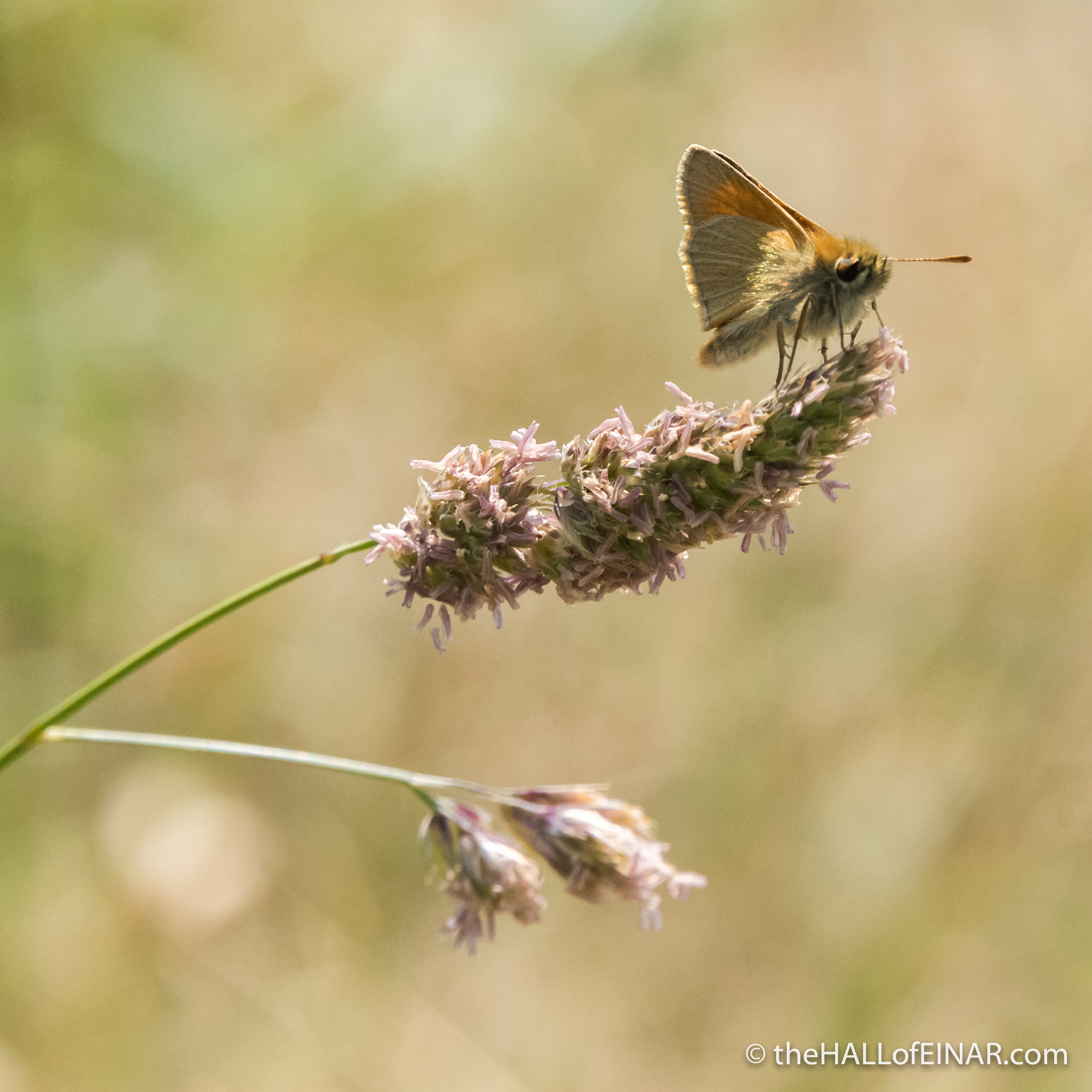 How do I know it’s a Small Skipper? After all, it’s not exactly small, is it?

Thanks Simon. I think that this may, indeed, take me a little while to get my head around.