There are beautiful purple pyramids of orchid flowers on the slopes at Berry Head in South Devon. 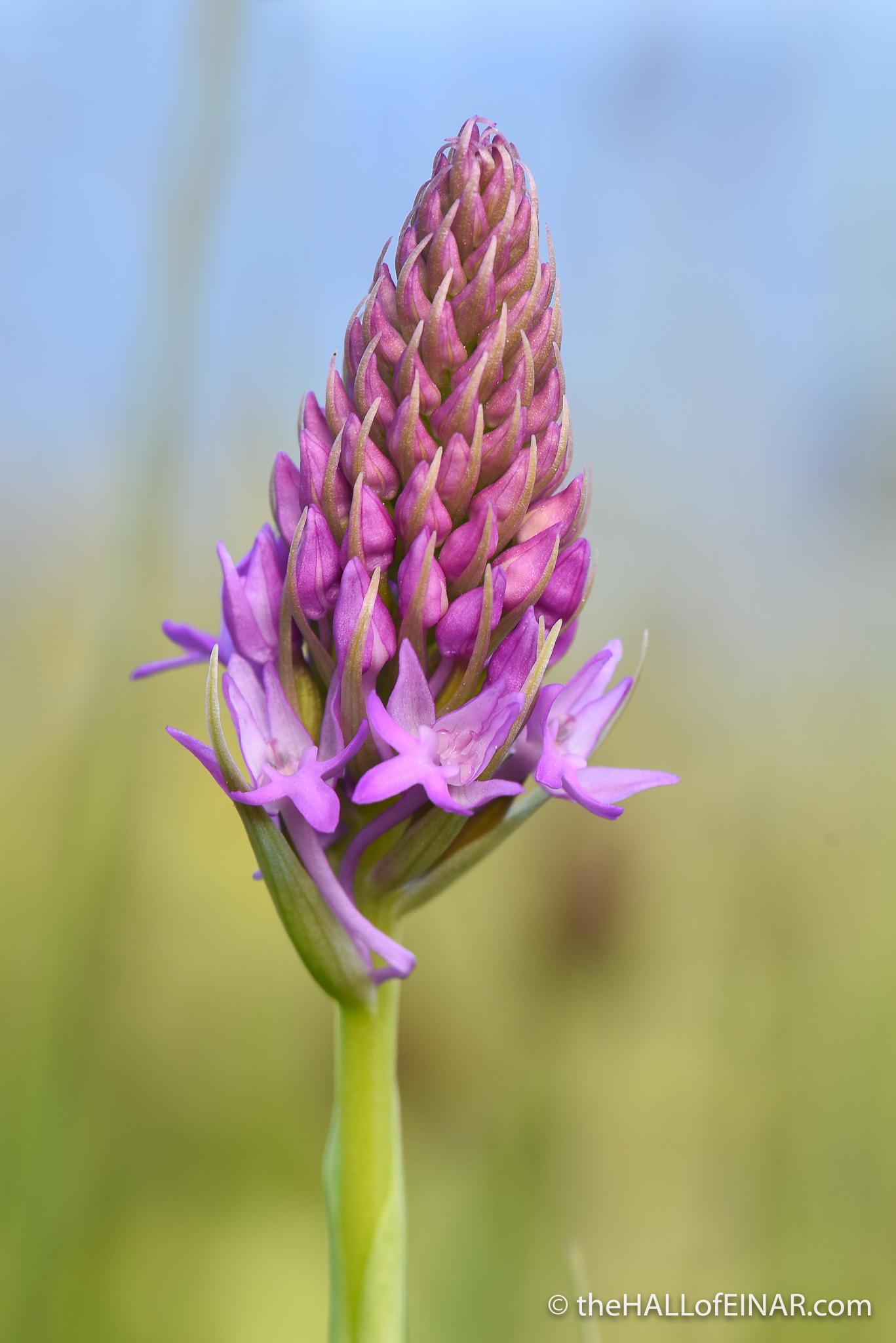 They are Anacamptis pyramidalis the Pyramidal Orchid. 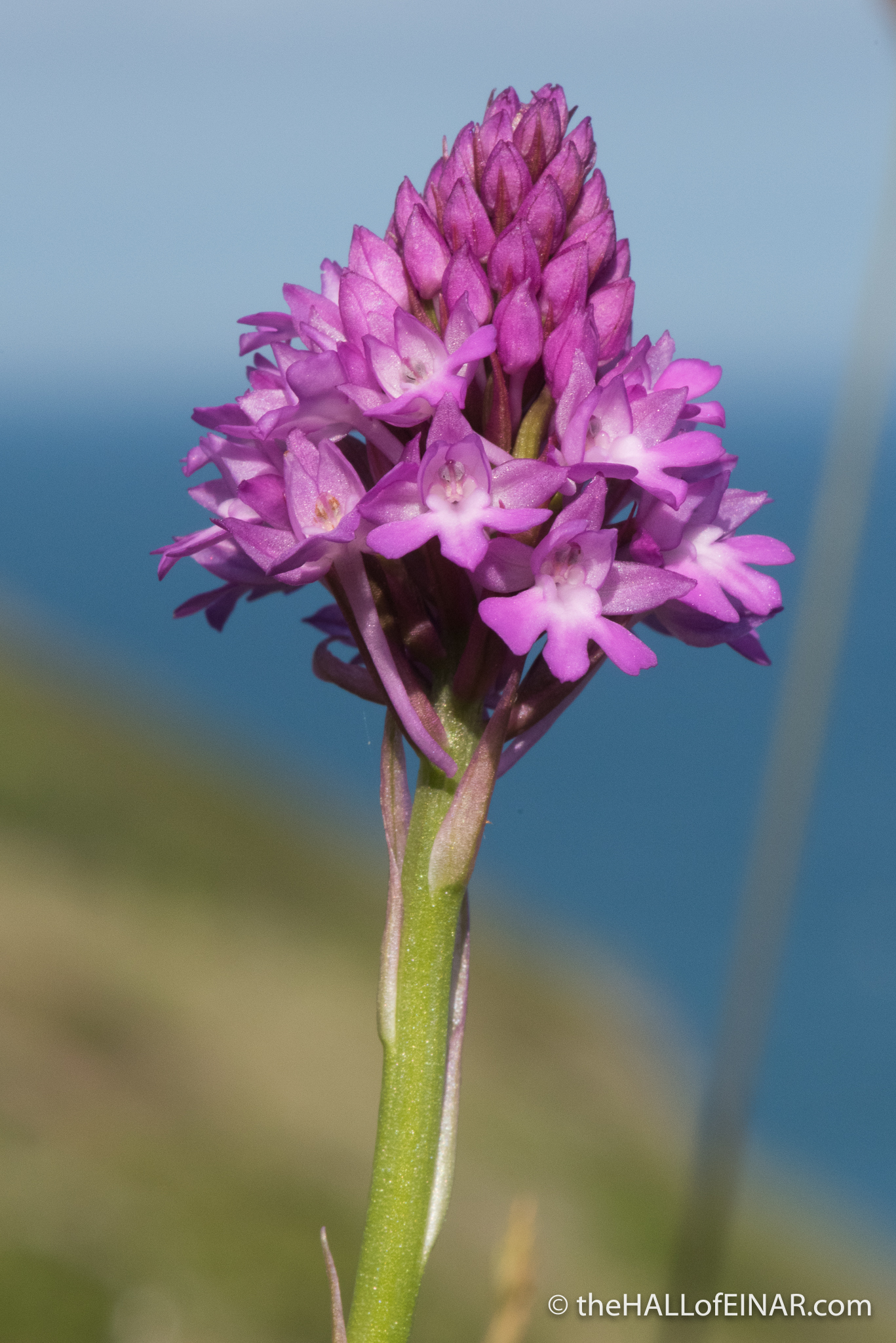 There are just 56 species of orchid in the UK of the 28,000 species worldwide.

Orchids are often seen as mysterious and unpredictable in flowering; one year a carpet of flowers and another nothing. Orchids are curious because the seed they produce is so tiny that it doesn’t contain enough nutrients to produce leaves and flowers. To grow effectively Pyramidal Orchid seeds have to rely on fungus in the ground to nourish them. This relationship means it can take several years for the orchid to establish itself before leaves and flowers can appear.

Time to sit on the hillside and stare in wonder.