Wren. It’s such a simple, short and easy name. Wren. 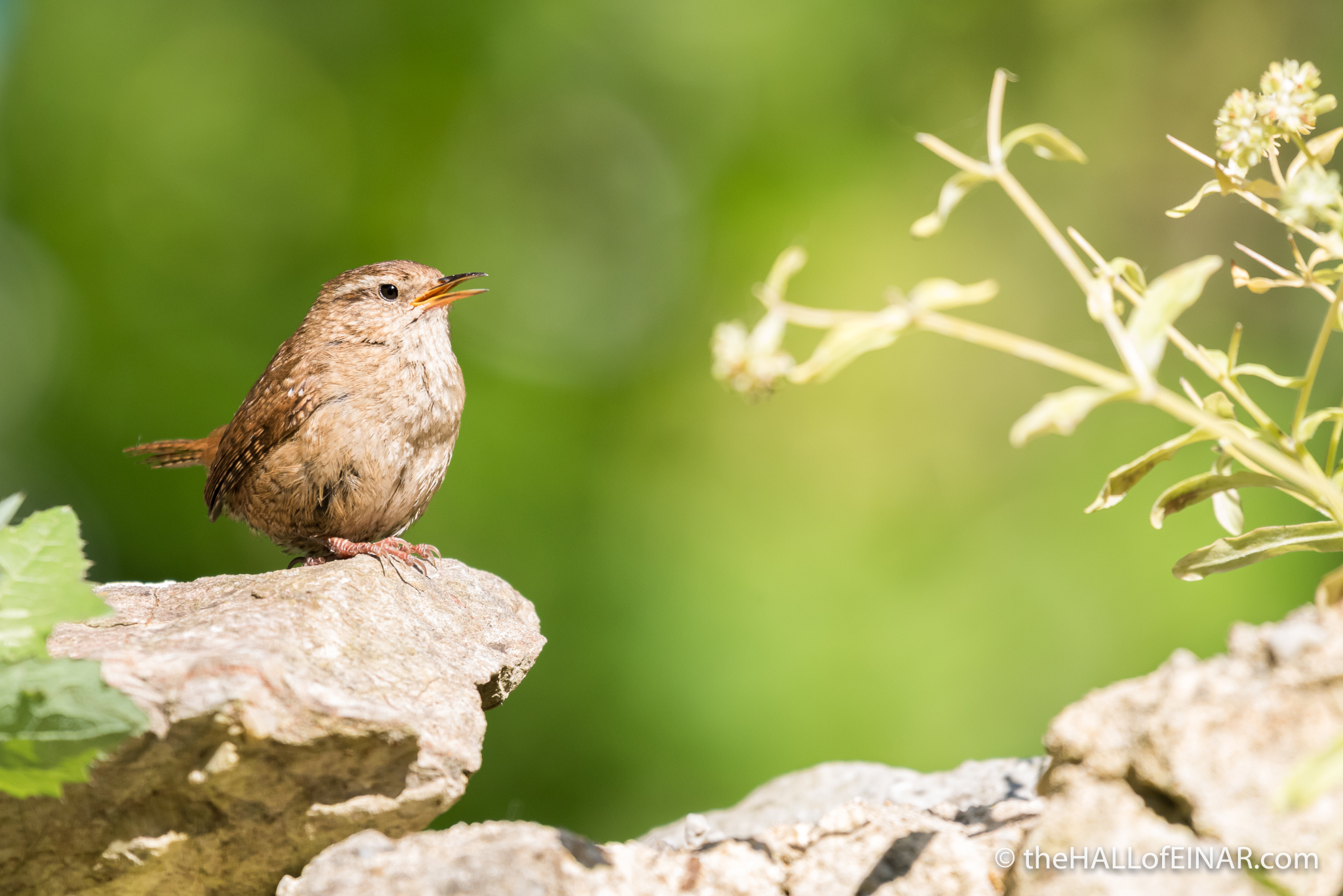 The Wren’s scientific name is Troglodytes troglodytes. That’s not as short or as easy. Troglodyte means cave-dweller and was used because they like foraging and nesting in dark crevices. 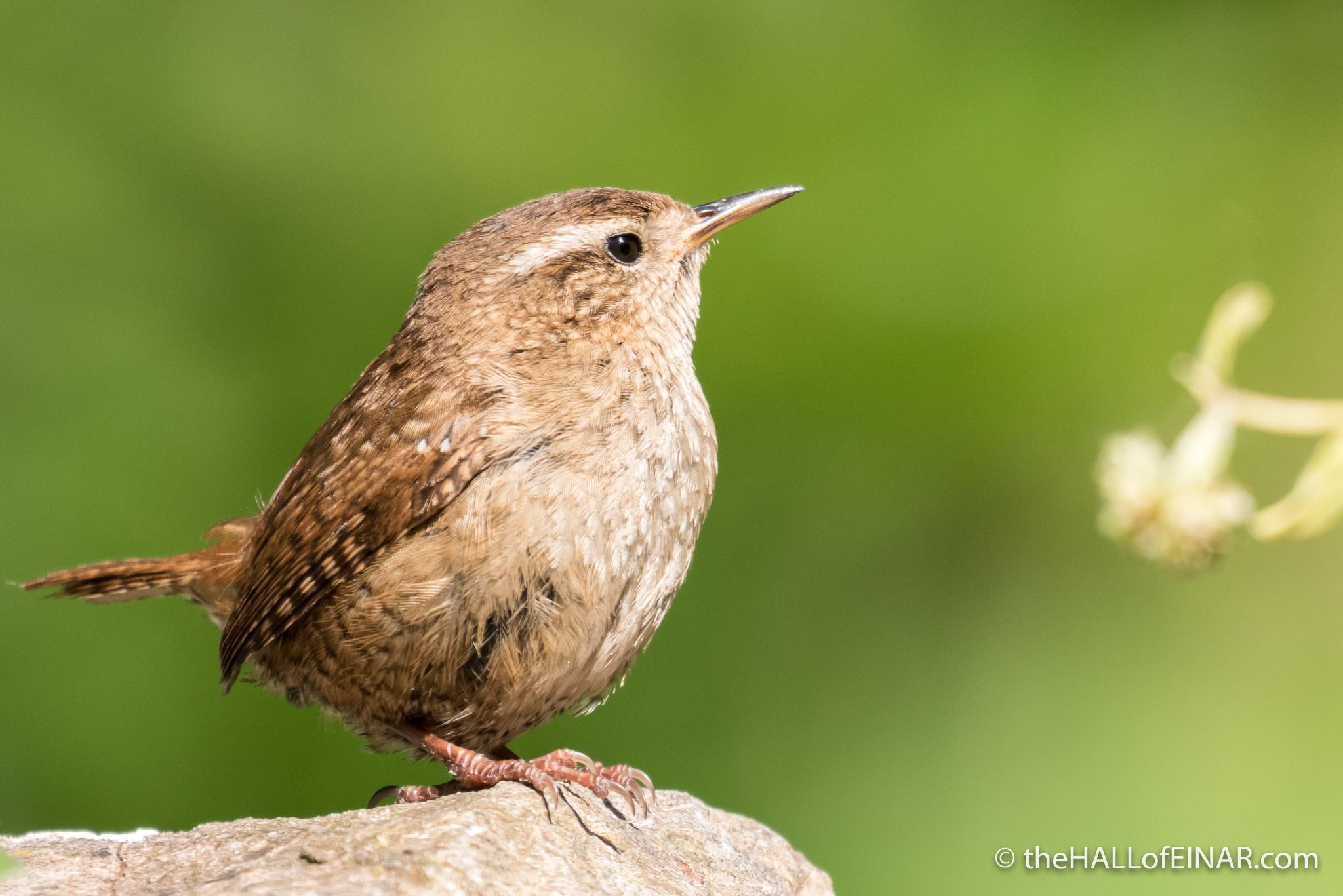 This Wren is currently nesting in a dark crevice in my back garden. 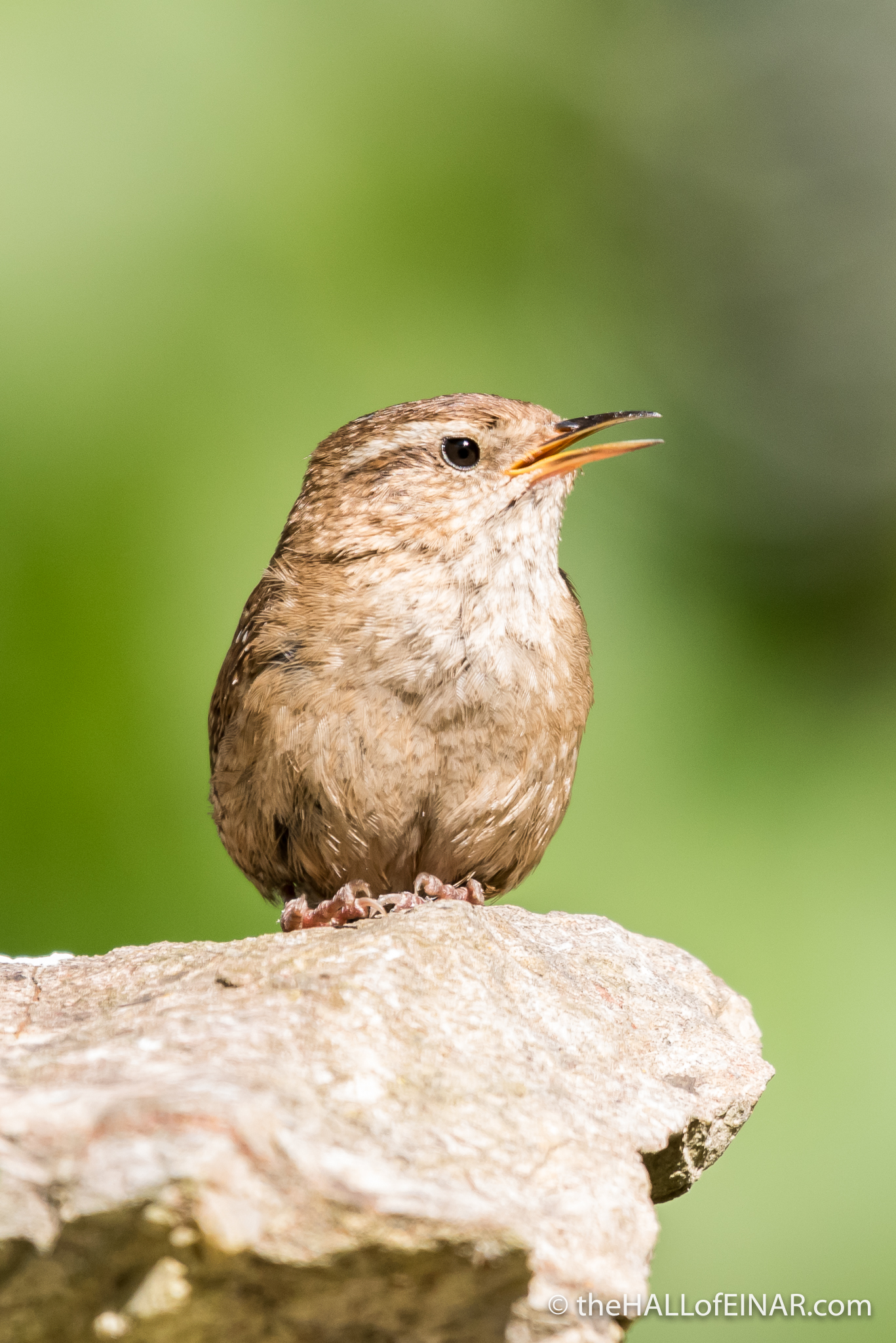 The Italian name for Wren is Scricciolo comune. Apparently the name Scricciolo comes from the Lombardy language of Northern Italy. Maybe the name’s because of the sound Wrens make.

The Wren is known as kuningilin or “kinglet” in Old High German. There’s a fable about the election of the King of Birds where the bird that could fly the highest would be made King. The eagle outflew all other birds, but he was beaten by a small bird that had hidden in his plumage. The Wren; truly the Little King.

One Response to "Little King"