We are wandering around Matera, a city in the south of Italy watching the Swallows. The city is vast and seemingly empty, occupying the hillside of a gorge and carved out of the stone. 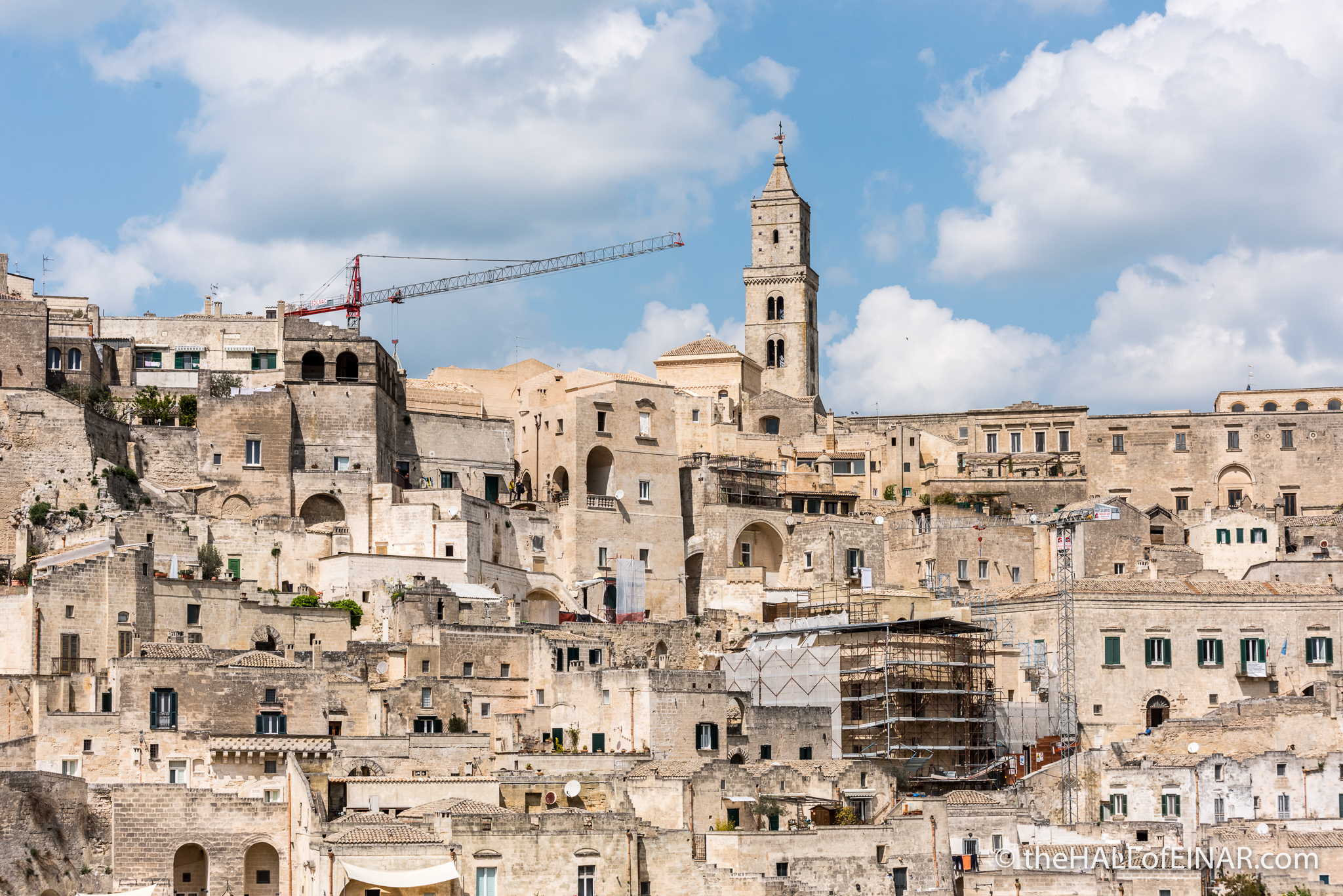 The Swallows are so fast it’s ridiculous. They twist and they turn at every opportunity, catching invisible-to-me insects in mid-air. Their perception of life must be so different from mine.

Then I spot one at the entrance to a building. It looks as if it’s nest building so I leave it alone and wander off. 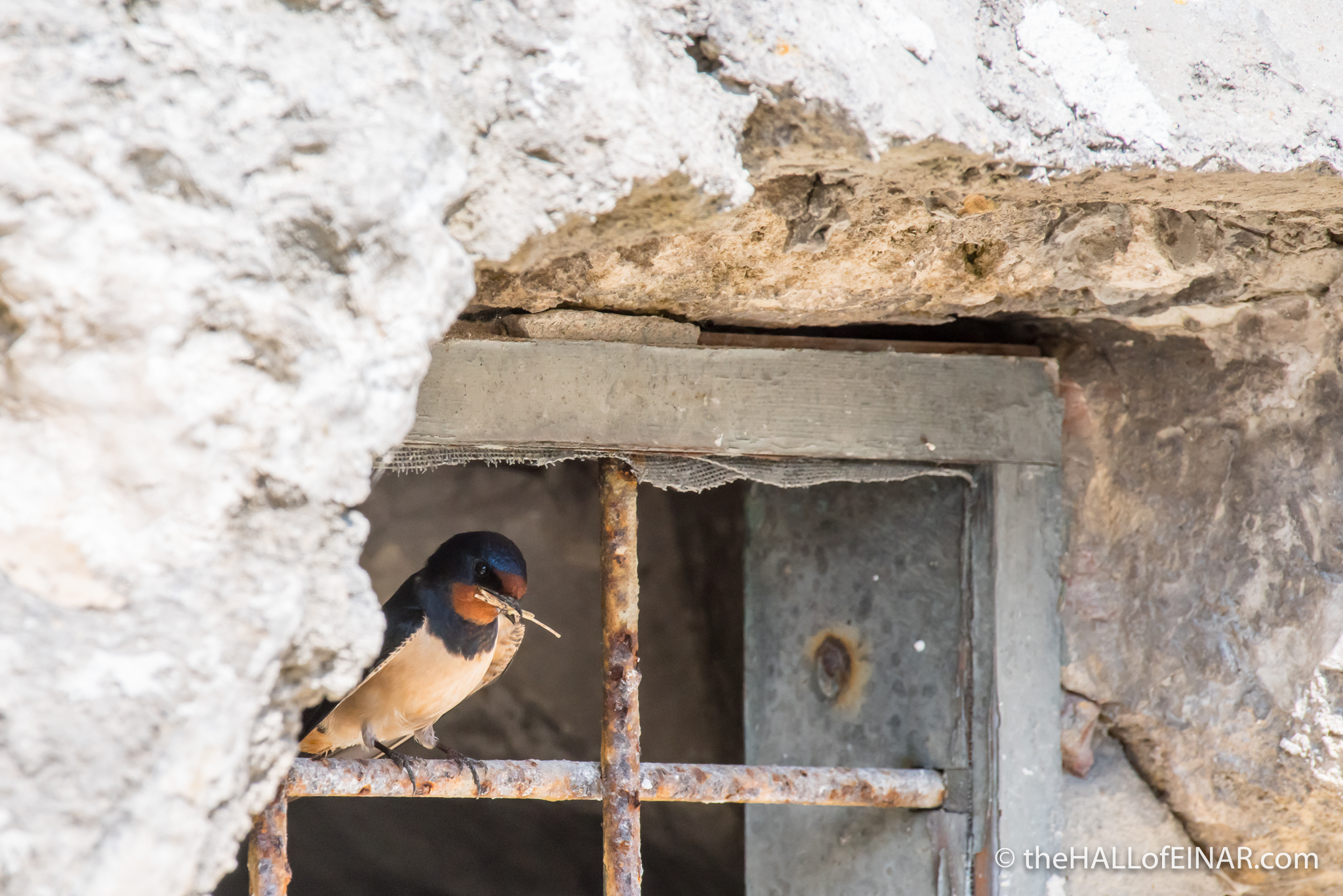 There’s one perched on a line with its precise beak and swept-back wings clearly visible. 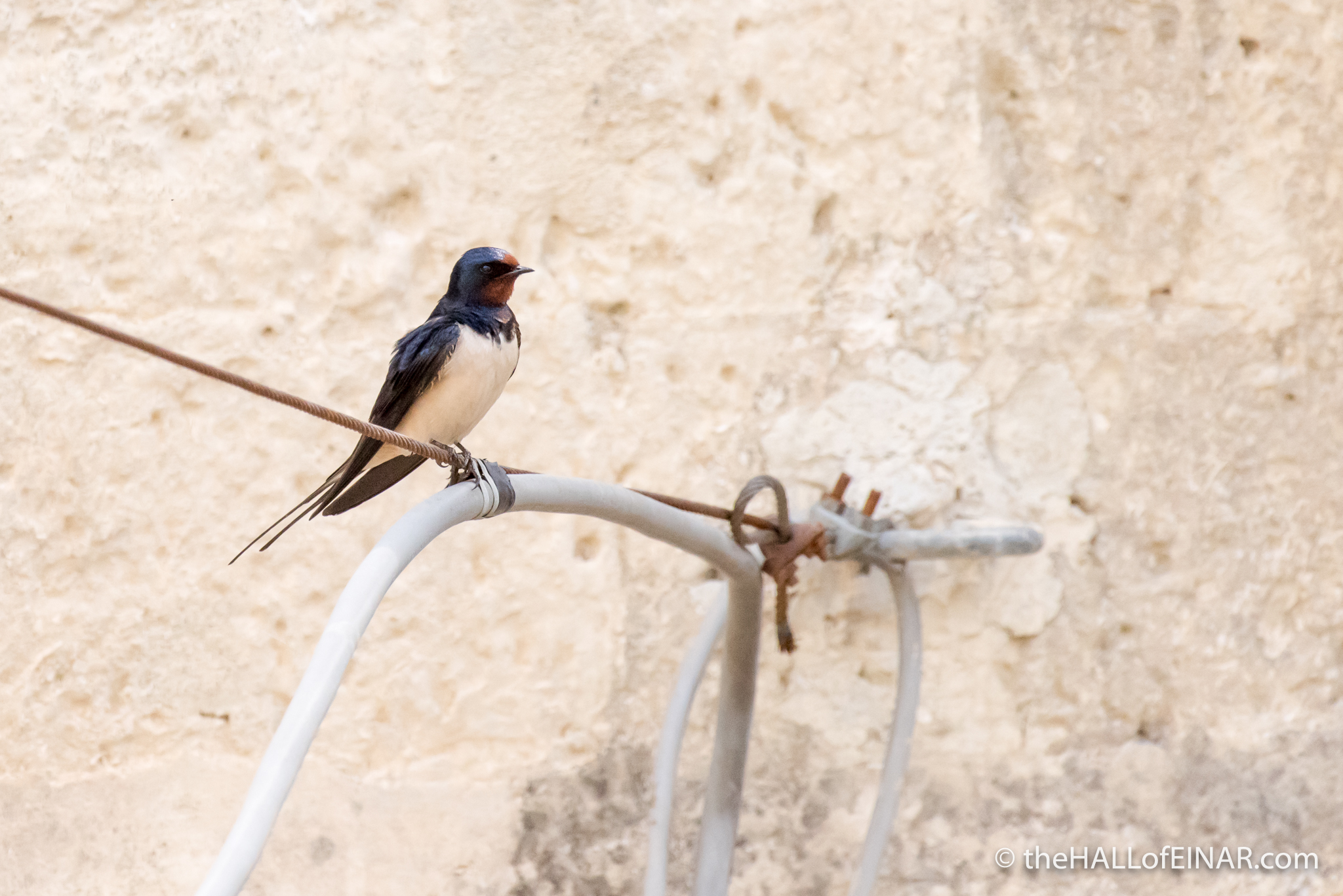 Then we see another.

I try to get some shots of them in the air. With a telephoto lens it’s impossible. They’re no sooner in my field of view than they’re gone again. They’re coming towards me, I try to focus and they’re flying away from me again. All they show me is a clean pair of heels. 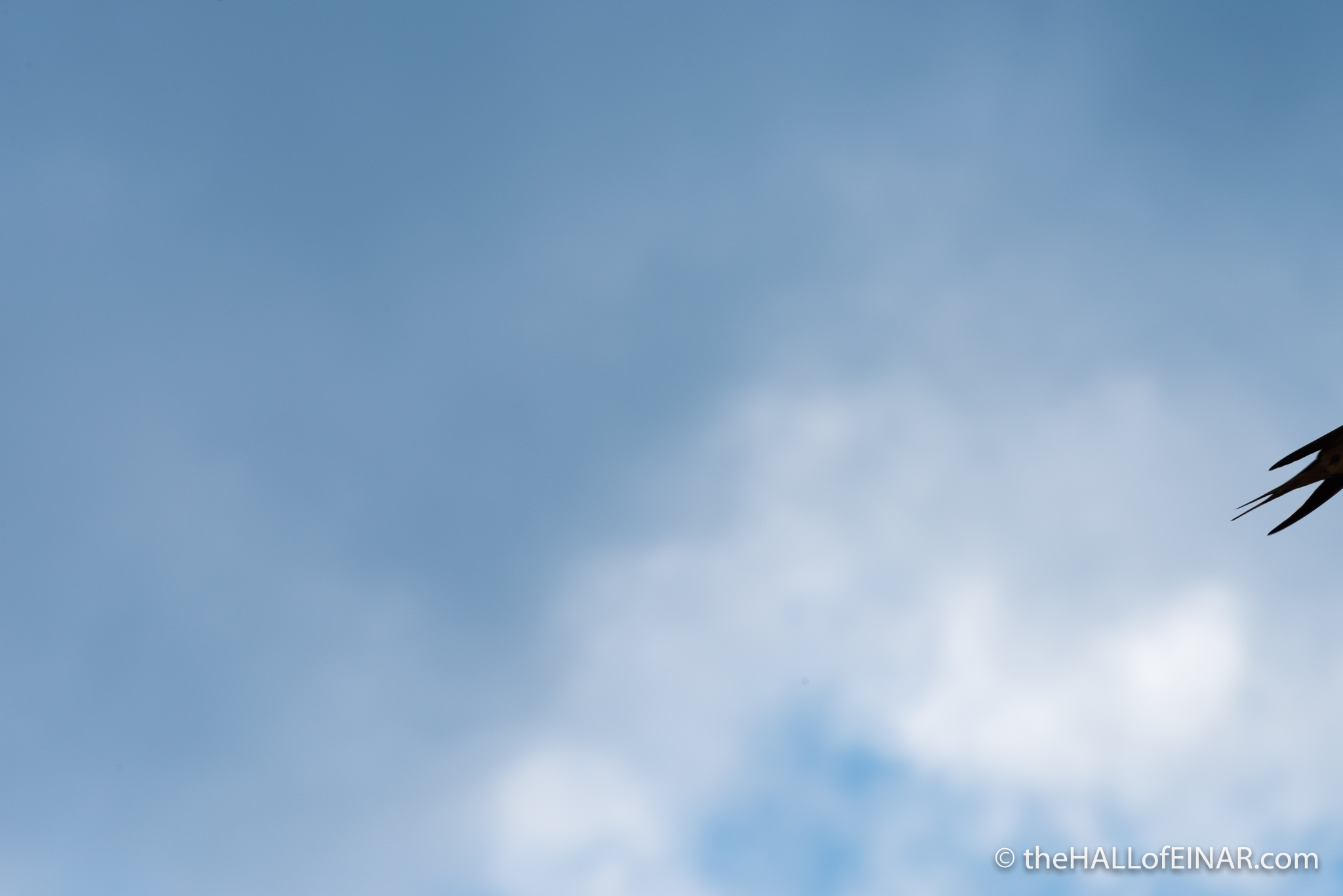 Then I realise some of them are on a loop. They come round the same corner of the same building and do a straight run. I set myself up to wait for them and sure enough one comes. 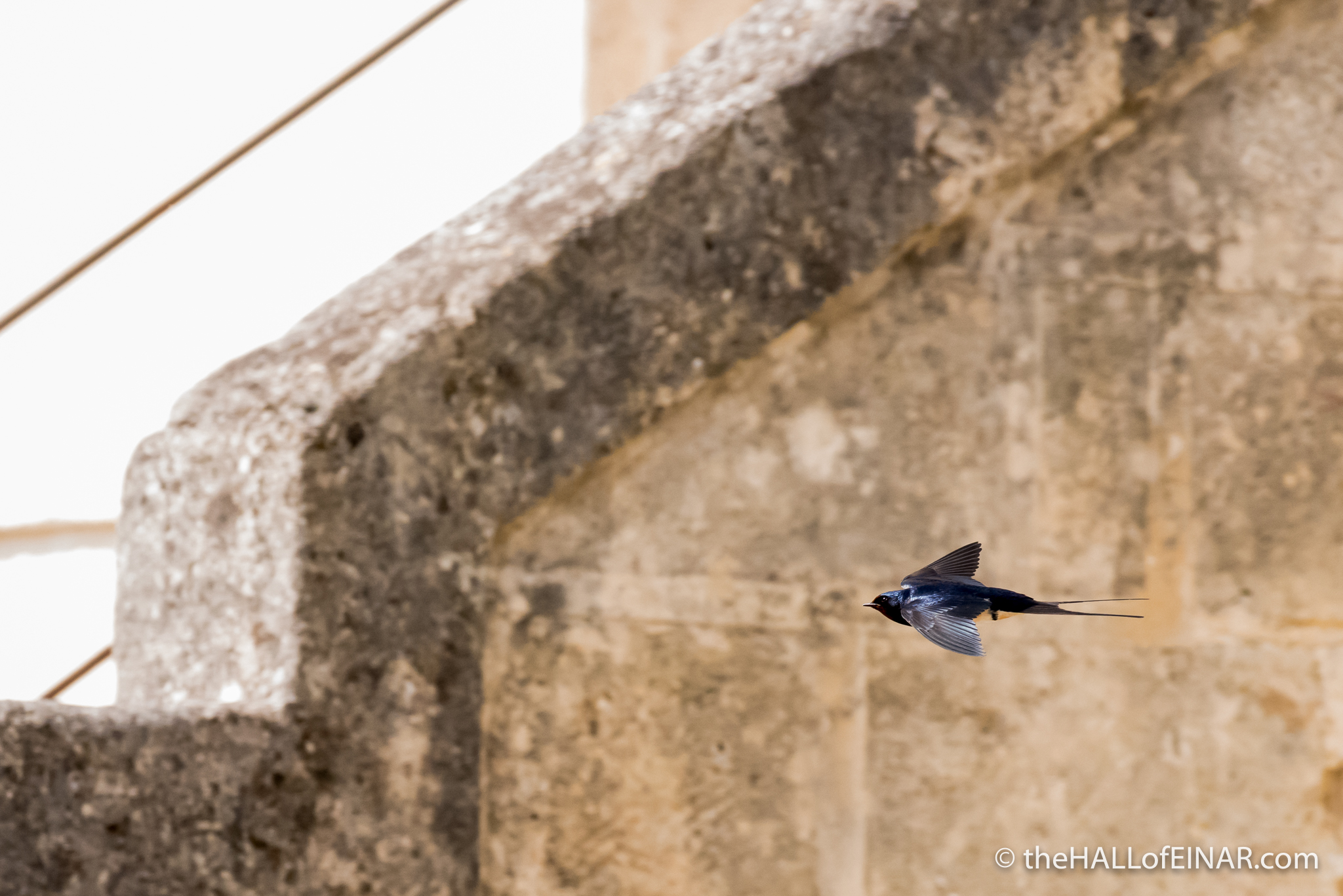 It’s one two-thousandth of a second frozen in time and finally it’s not blurred, and because I’ve been tracking it for a few seconds it’s also in focus.

I take another and then it’s gone.

2 Responses to "Swallows in the air"