The EU has been in the news a little too much recently. So much so that you might have missed the EU Invasive Alien Species Regulations (IAS). These Regulations were mandated into EU law on the 1 January 2015 and were adopted into UK law on 16 August 2016. They name 23 species including the beautiful Red-Eared Slider, a Terrapin I remember having as a pet as a child. 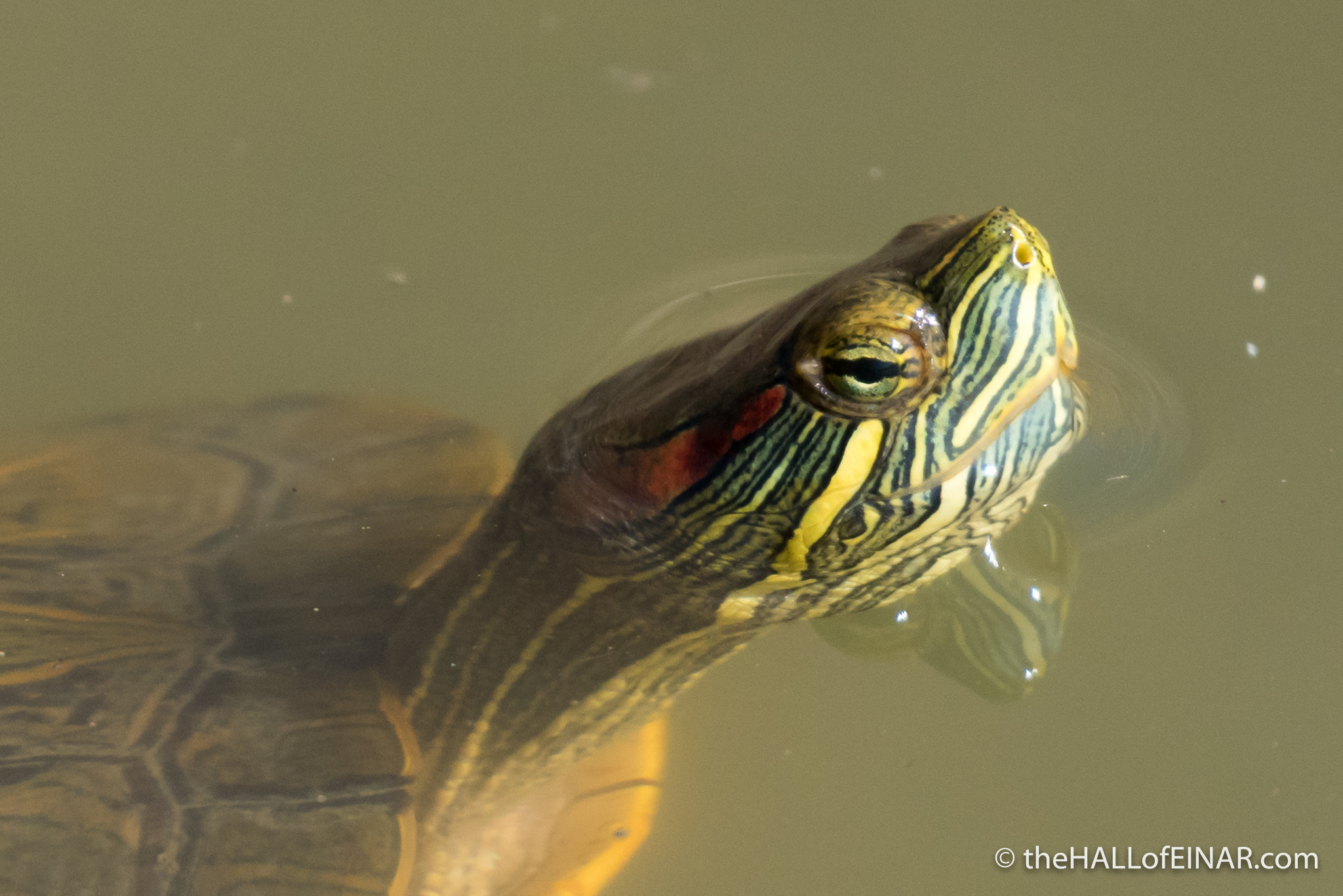 Biting, boring and smelly, they were fascinating pets for a small boy. 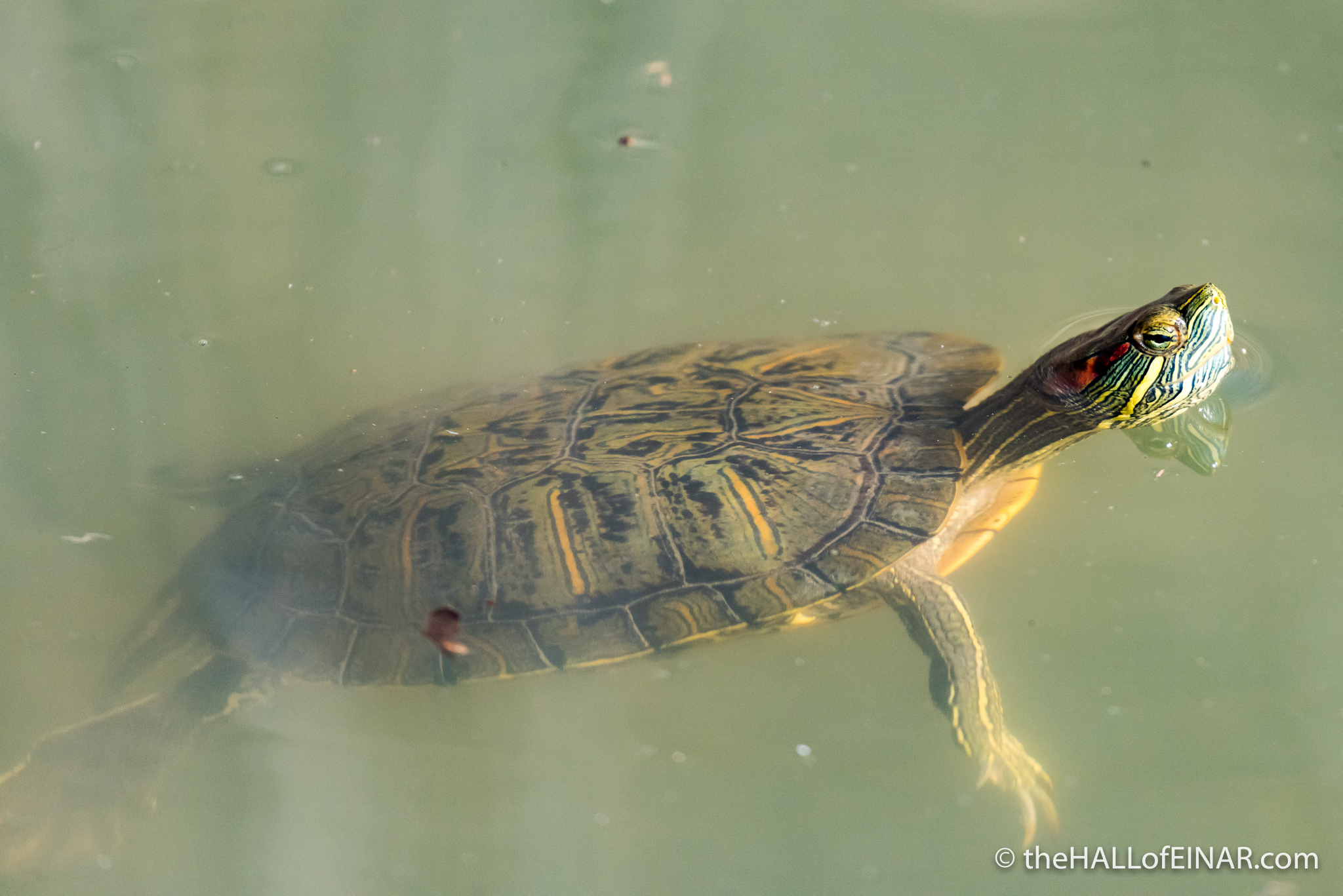 Now, you can’t breed them, or allow them to breed; You can’t sell them or give them away to someone else; And you still can’t release them into the wild. 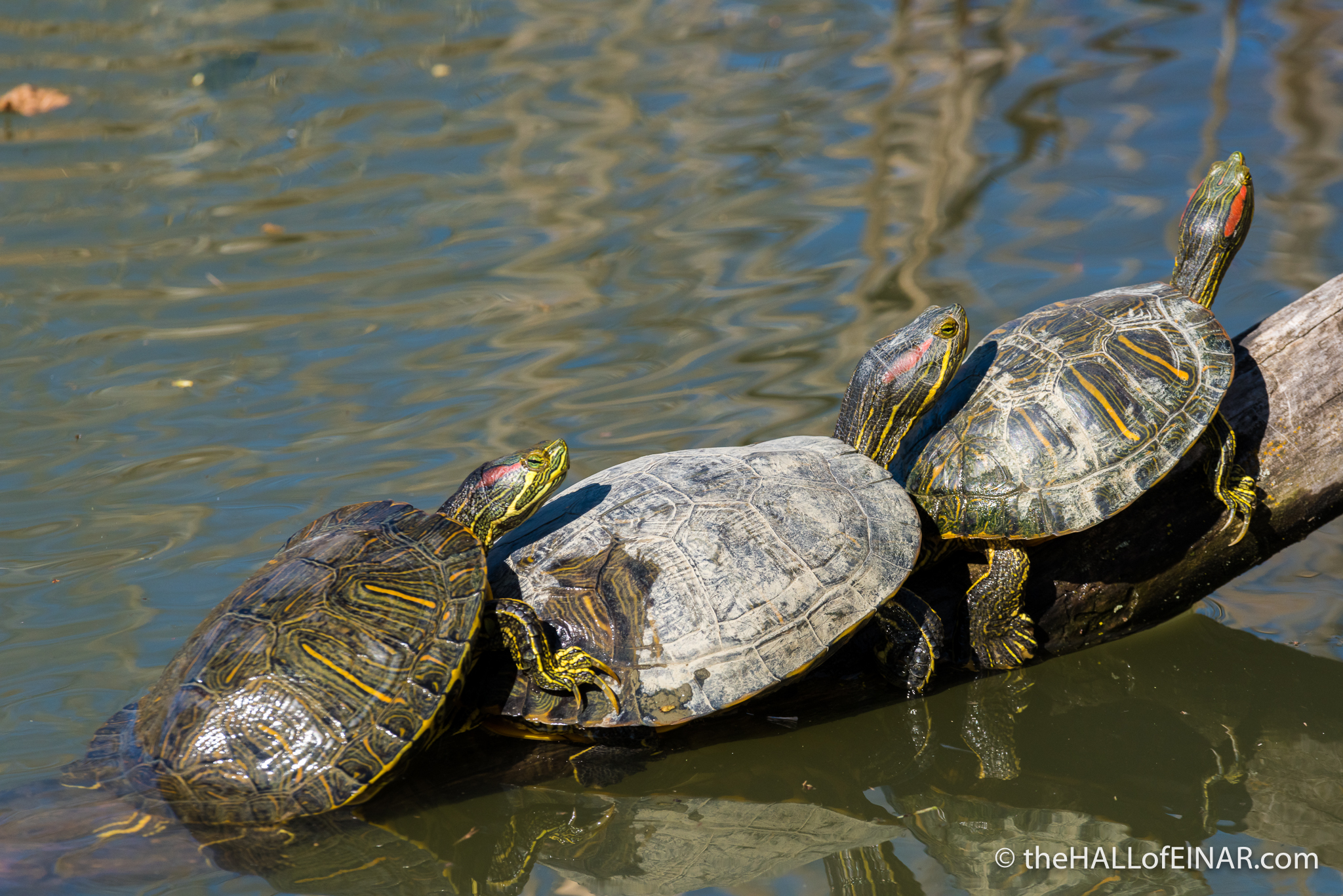 In this pond, they are rampant.