My old colleague Ken was very keen on birds. He seemed reluctant to divulge that he was a twitcher, perhaps out of some sense of embarrassment or perhaps fearing my judgement. He needn’t have worried; people have admitted worse to me. One day at the start of our regular meeting I told him I’d just seen a wagtail on the banks of the river and it had a lot of yellow on it so it definitely wasn’t a Pied Wagtail. “Was it a Yellow Wagtail?” I asked him. The look on his face would have shrivelled many a mortal. “Grey Wagtail” he said pityingly.

“Even though it had lots of yellow on it it’s a Grey Wagtail is it?” I asked.

With a mixture of pity and disdain he said, “It could have been a Yellow Wagtail, but it wasn’t.”

That’s how I learned never to misidentify a bird to a twitcher. It really does cause them palpable physical pain.

Here it is then, the yellow-coloured Grey Wagtail. 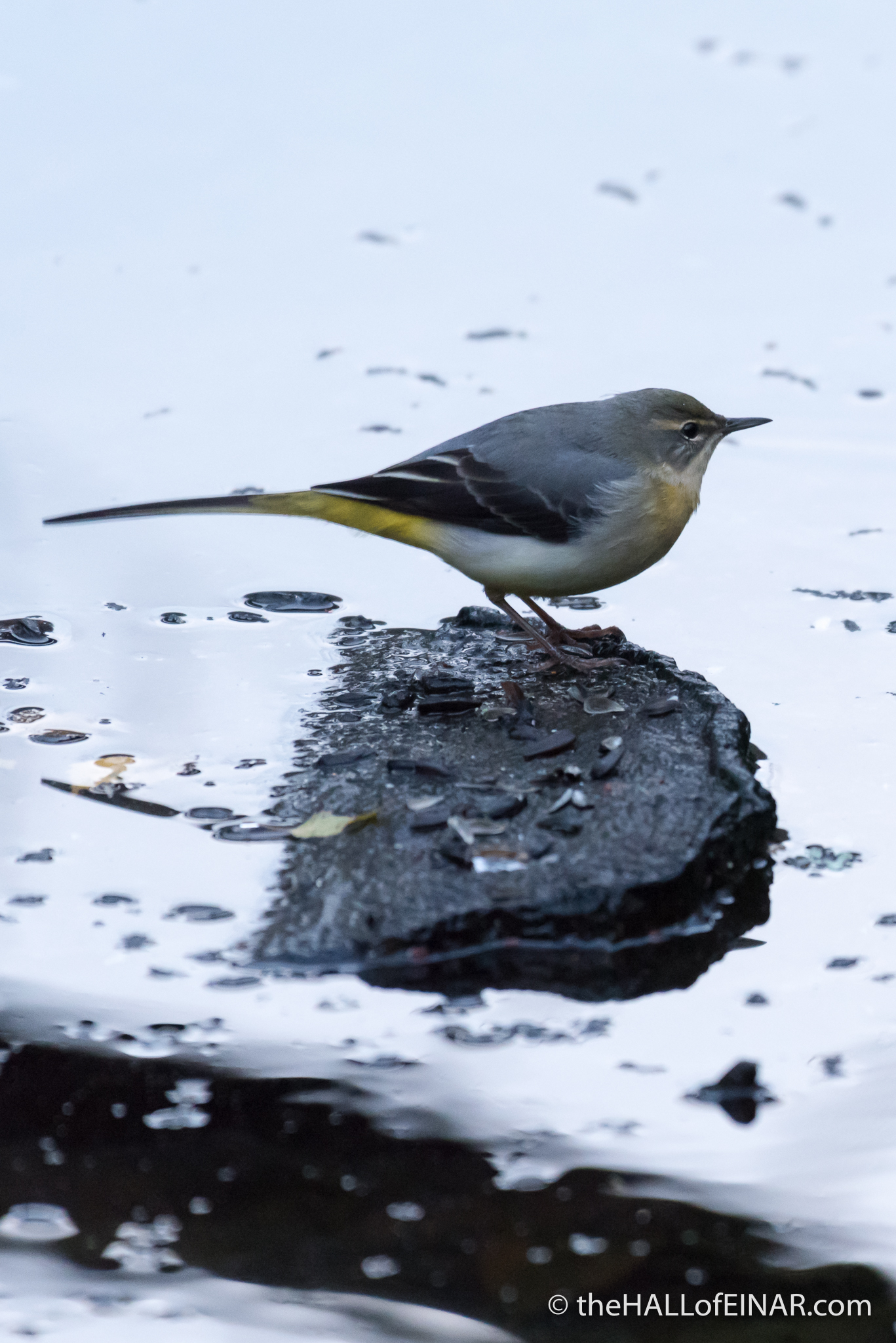 All I have to do now is search for a grey-coloured Yellow Wagtail.

One Response to "The Grey Wagtail and making twitchers twitch"