Gulls are confusing. They all look superficially the same with their big bills, grey backs and beady eyes, but there are some very obvious differences and then some incredibly subtle ones too. Identifying the adults is bad enough, but trying to identify the juveniles is a job for a specialist. 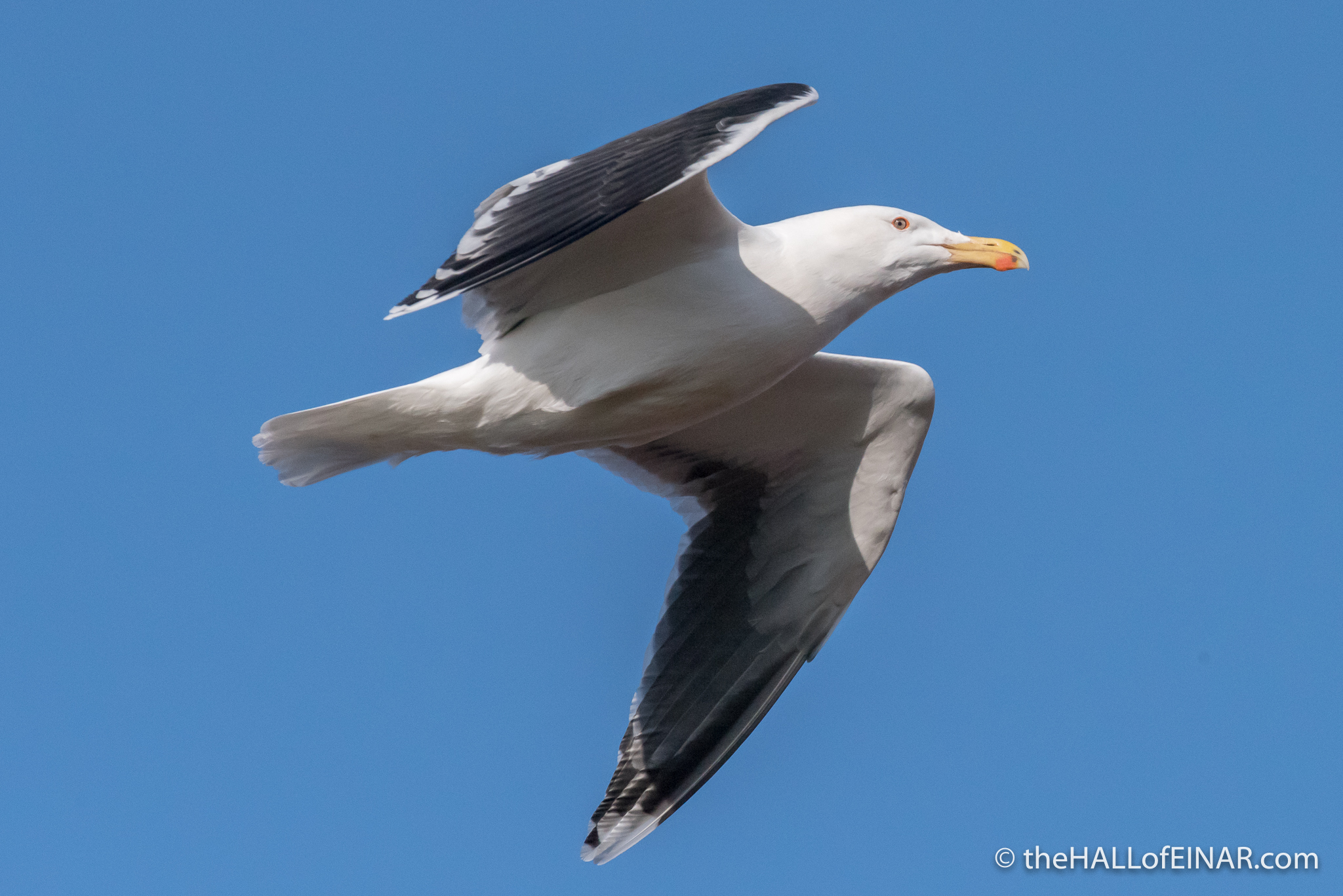 Apparently it’s the bright eye, massive bill, black upper wing, large mirrors on the primary 9 and primary 10 wing feathers and the dark grey zone on the underwing that give it away. 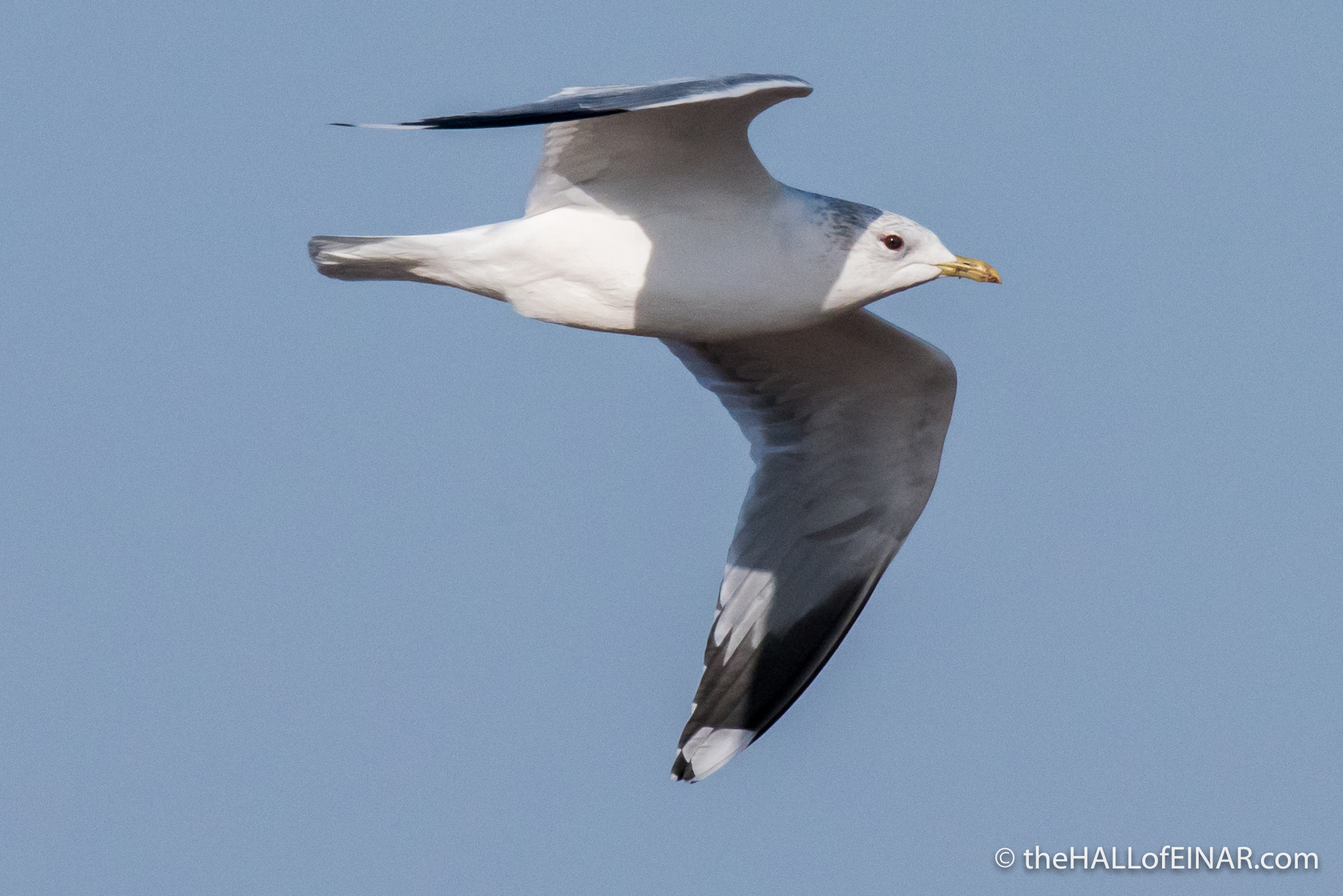 Apparently it’s not common at all.

And then the wonderful Herring Gull – Larus argentatus 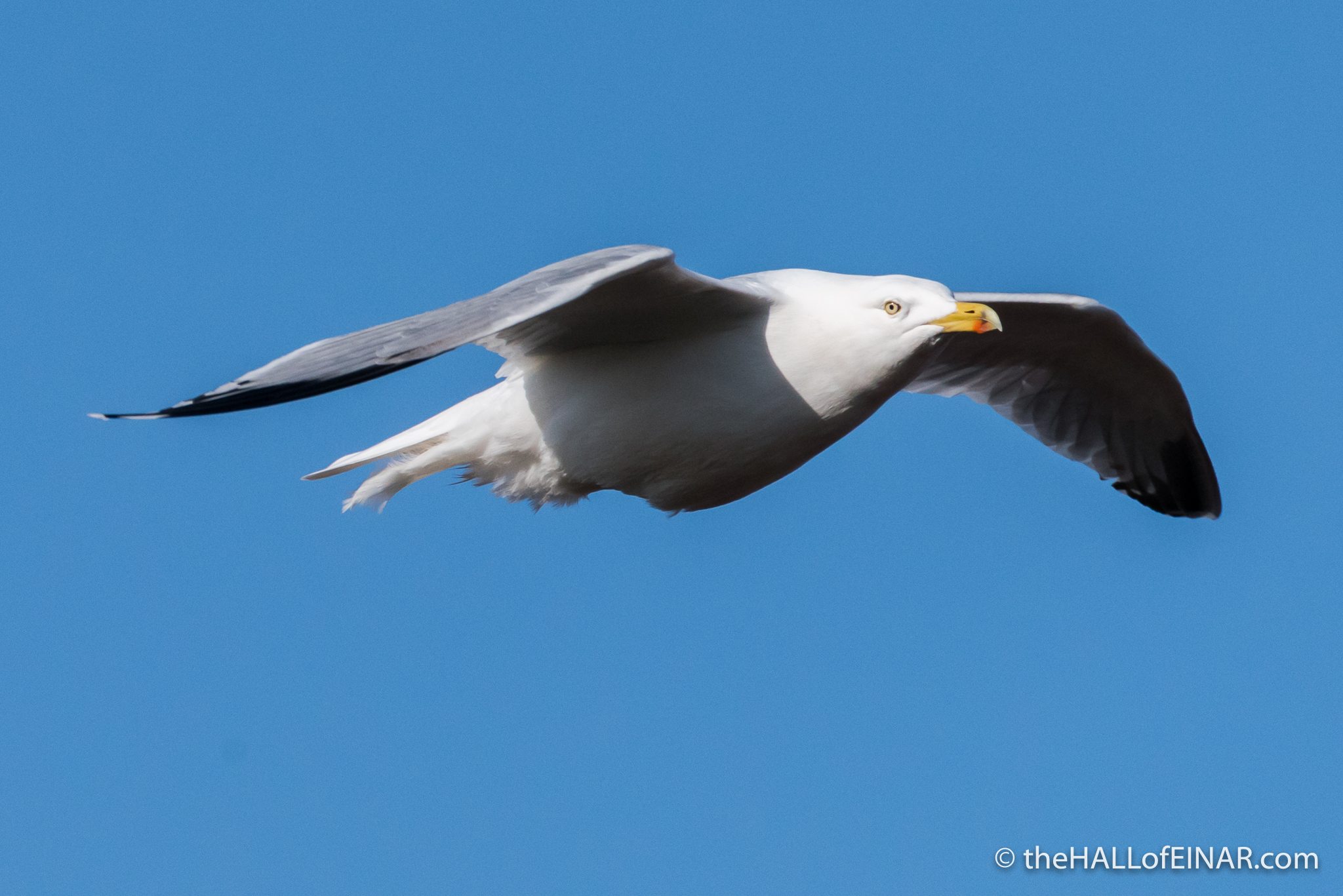 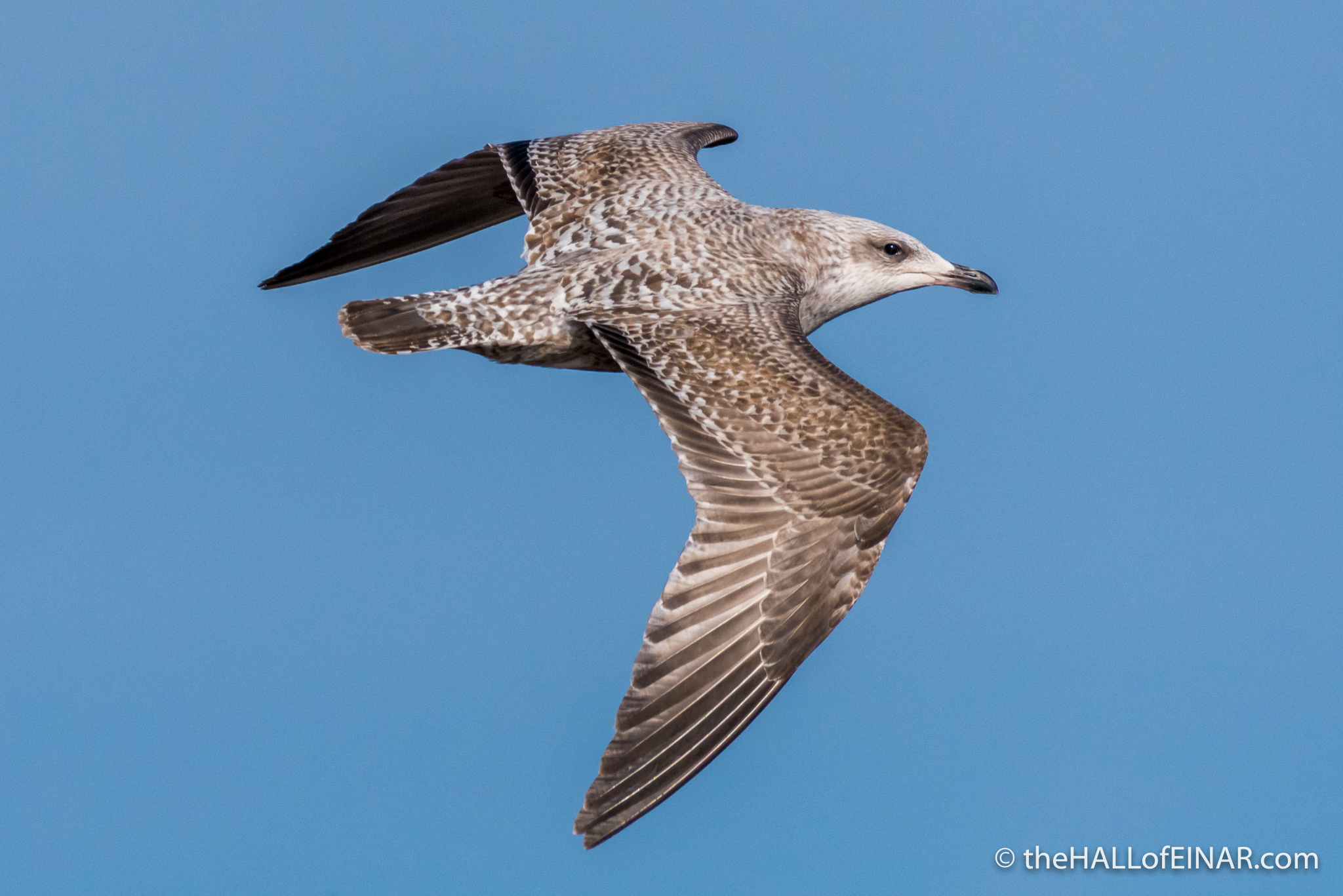 And a comedy Herring Gull having a problem with its undercarriage. 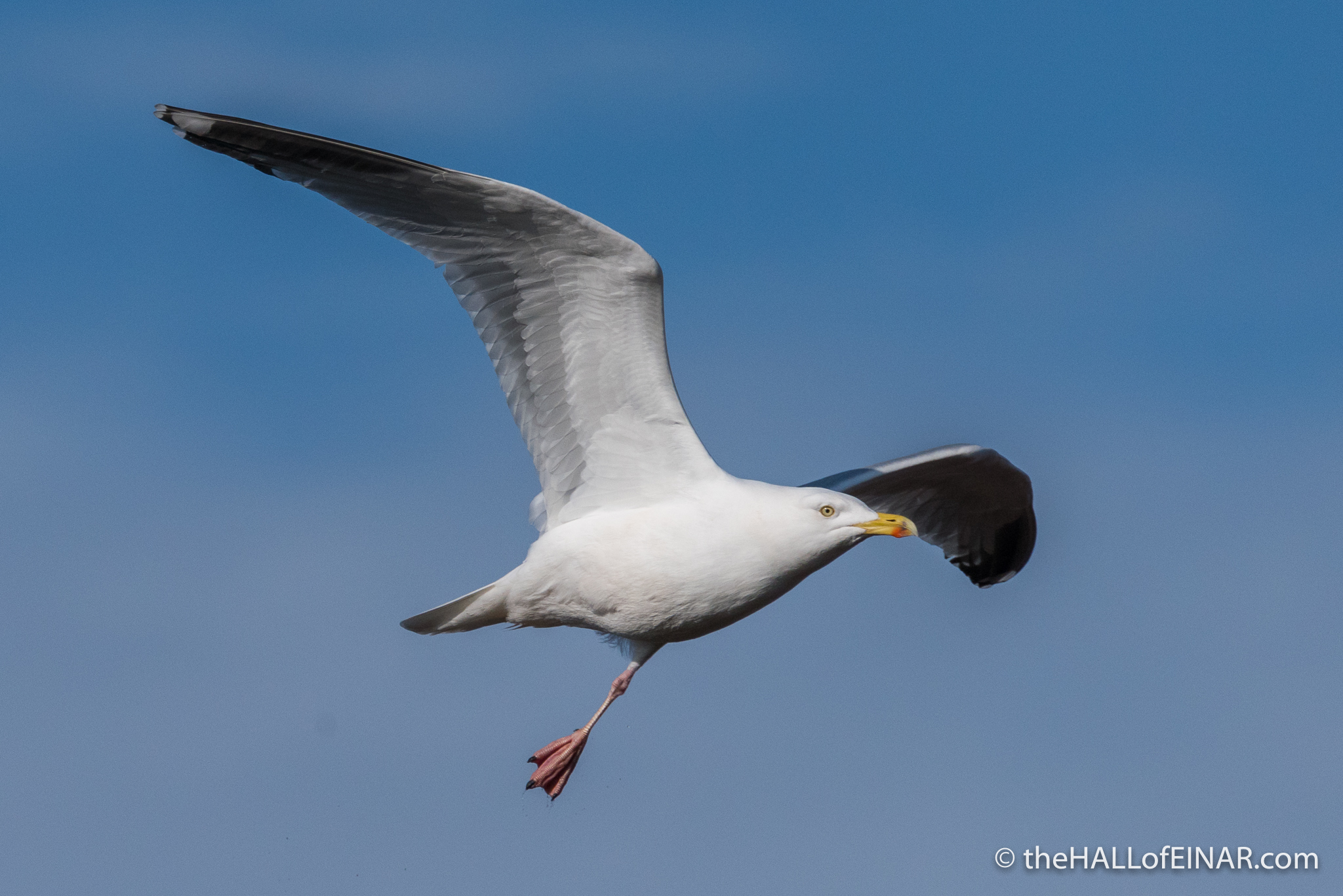 I can’t wait for another bright day to try some more aerial shots of these magnificent birds.