As a twelve year old boy, seeing any wild bird was a thrill. Seeing a Robin was a particularly special occasion, especially if it came close. Here’s my nature notebook entry: 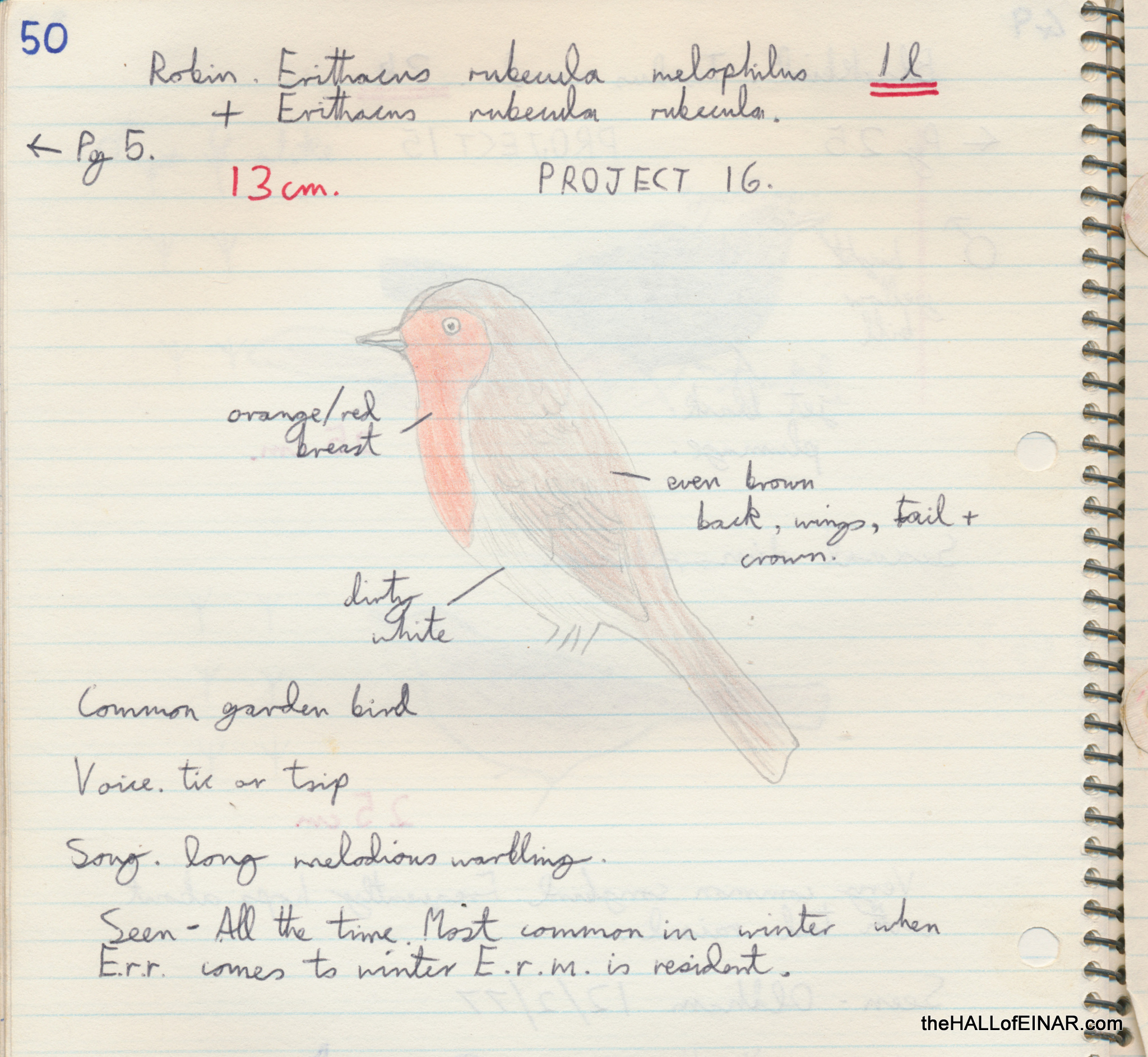 Here’s the first time I wrote about Robins, in August 1976:

I wrote that Robins are known as ‘Robin Redbreast’ but it’s not actually red is it? It’s definitely orange. 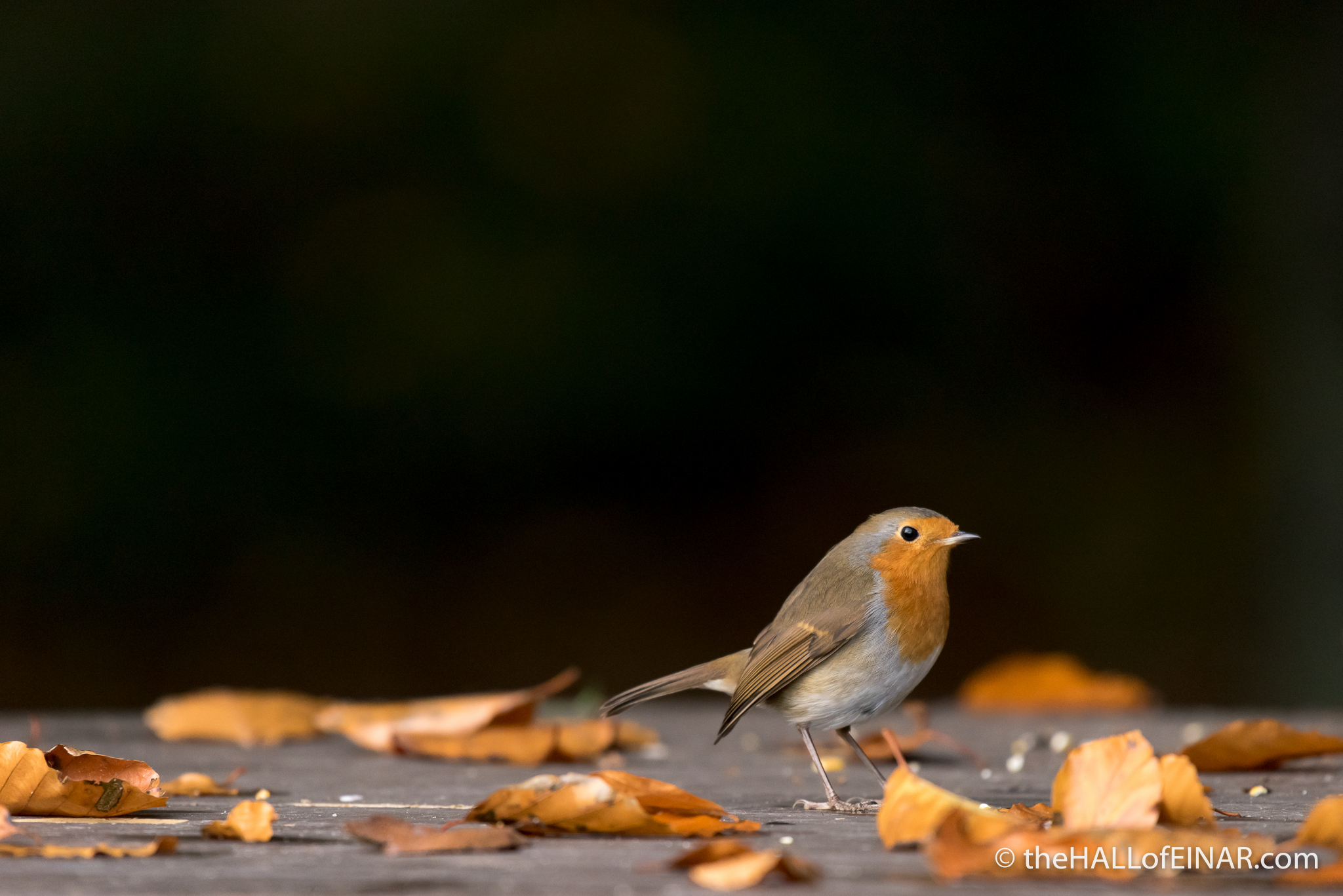 It’s astonishing that Robins seem so brightly coloured and yet blend into the background with perfect camouflage amongst Autumn leaves. 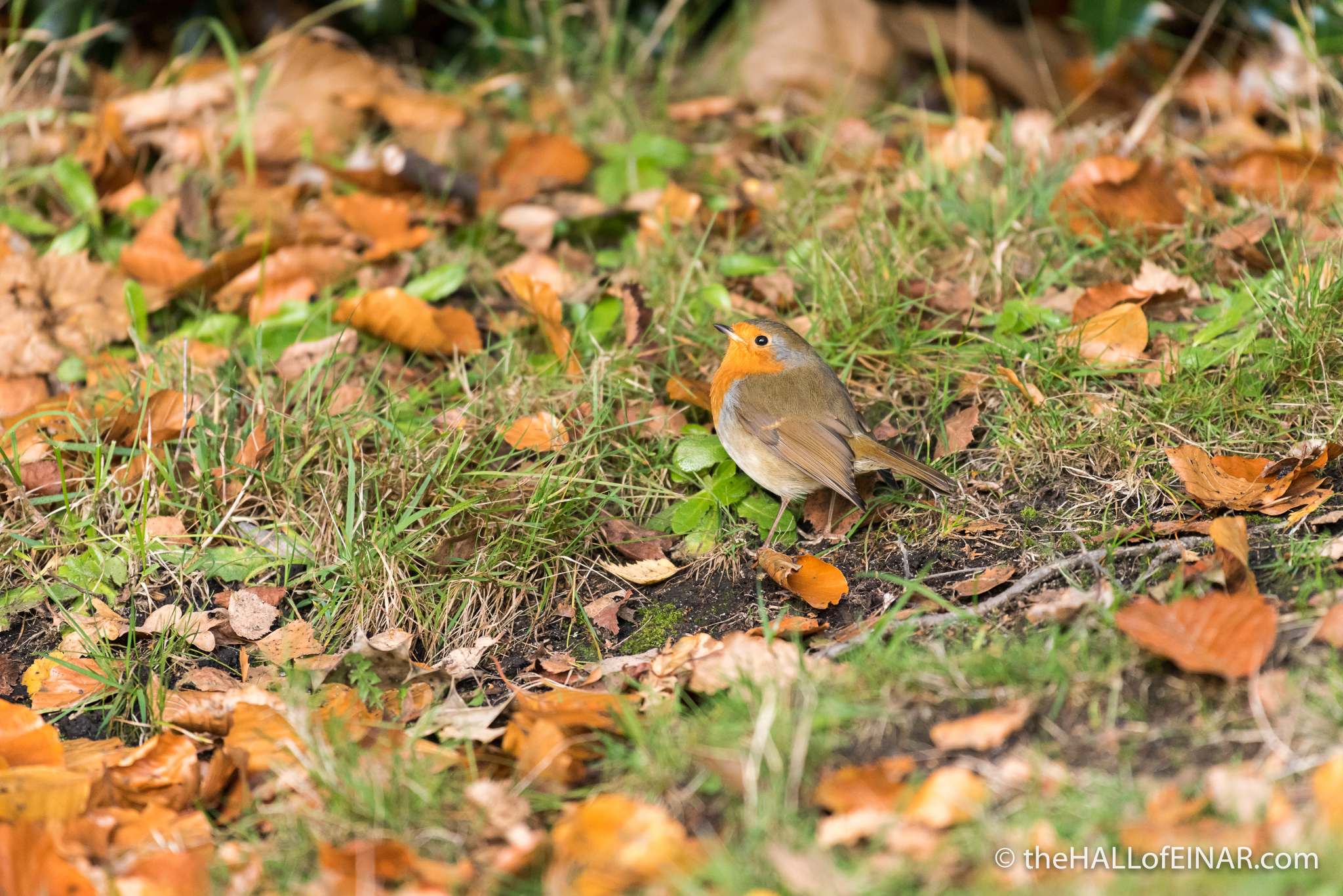 Robins. Not as stupid as they seem.

4 Responses to "Robins – forty years ago in my nature notebooks"