It takes a lot of effort to maintain beautiful bright plumage if you are a male Chaffinch. You need to be eating lots of high quality seed and be free from common diseases. Then, you’re well fed, you’re healthy and you’re brightly coloured. If you’re a female Chaffinch who happens to like a bit of gaudy plumage then your babies are more likely to get well fed and survive in higher numbers than the rest of the population. Males will inherit their father’s bright plumage and females will inherit their mother’s love of bright plumage for generation after generation until you get sexual dichromatism; the two sexes being different colours.

Forty years ago I saw a male Chaffinch and recorded it in my nature notebooks.

Fringilla: the Latin for Finch. There are between 530 and 1,400 million Chaffinches across the world. They may be common, but I’m still so excited to see them.

I love how the males are so brightly coloured. 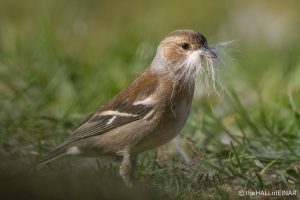 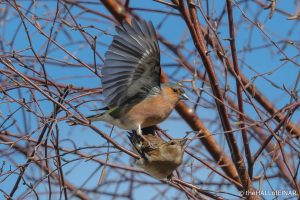 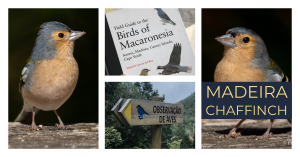 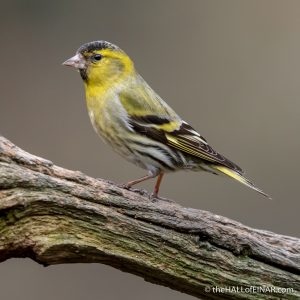