There’s a wonderful Orkney Sky Facebook Group which I joined a little while ago. It’s got over 2,500 members and some really talented photographers contribute, as do some people who take photos on their phones, who often take the better photos. Almost every ounce of drama is squeezed out of every image. Lightroom and Photoshop are used to sharpen, saturate, boost contrast and make everything fluorescent. Even the phone pictures are filtered and edited. They look amazing. Purple streaks! Green flashes! Crimson skies beyond belief. They remind me of my favourite story about the painter JMW Turner: In 1832 John Constable was about to exhibit a painting at the Royal Academy he had been working on for fifteen years called The Opening of Waterloo Bridge. It was epic. In the days before the opening of the exhibition he worked in the Gallery to put the finishing touches to his painting. Turner came to see Constable working and saw that his own painting in the exhibition, a seascape called Helvoetsluys Ships Going Out to Sea, which he’d worked on for just a few months, was lacking colour. He responded by painting a small red buoy in the middle of his painting and left without saying a word. Turner’s work was a sensation: He stole the show with a single stroke of red paint.

Constable was mortified and said, “He has been here and fired a gun.”

Here are some of my Orkney sunrises. There aren’t very many because the sun rises before I do here:

Here are some of my daytime Orkney skies:

A fine day on Westray is better than any day anywhere else.

Here are some of my Orkney sunsets.

The truth, however, about Orkney skies is that the most likely view you will get here is this: 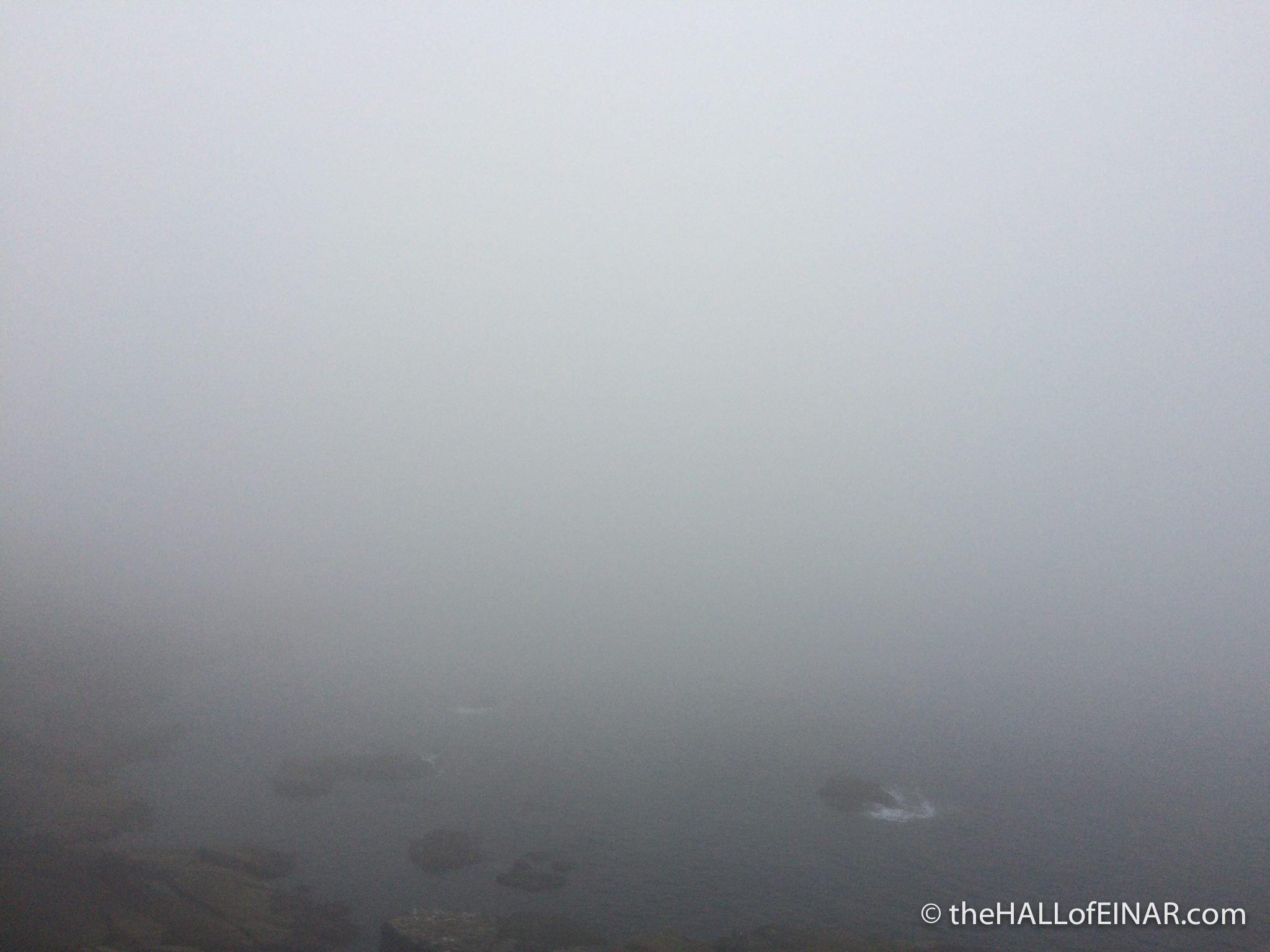 It just needs that little bit of red. A single stroke would do it.

3 Responses to "Finally, the truth about Orkney Skies"