Saint Stephen was a Greek man called Stephanos. He was found guilty of teaching against the Temple in Jerusalem and was stoned to death for blasphemy. He is usually shown holding a palm, to show he’s a martyr, and surrounded by three stones, to show how he died. I can see the palm he’s carrying but I can’t see the stones in this stained glass window in the upper levels of Saint Magnus Cathedral in Kirkwall. 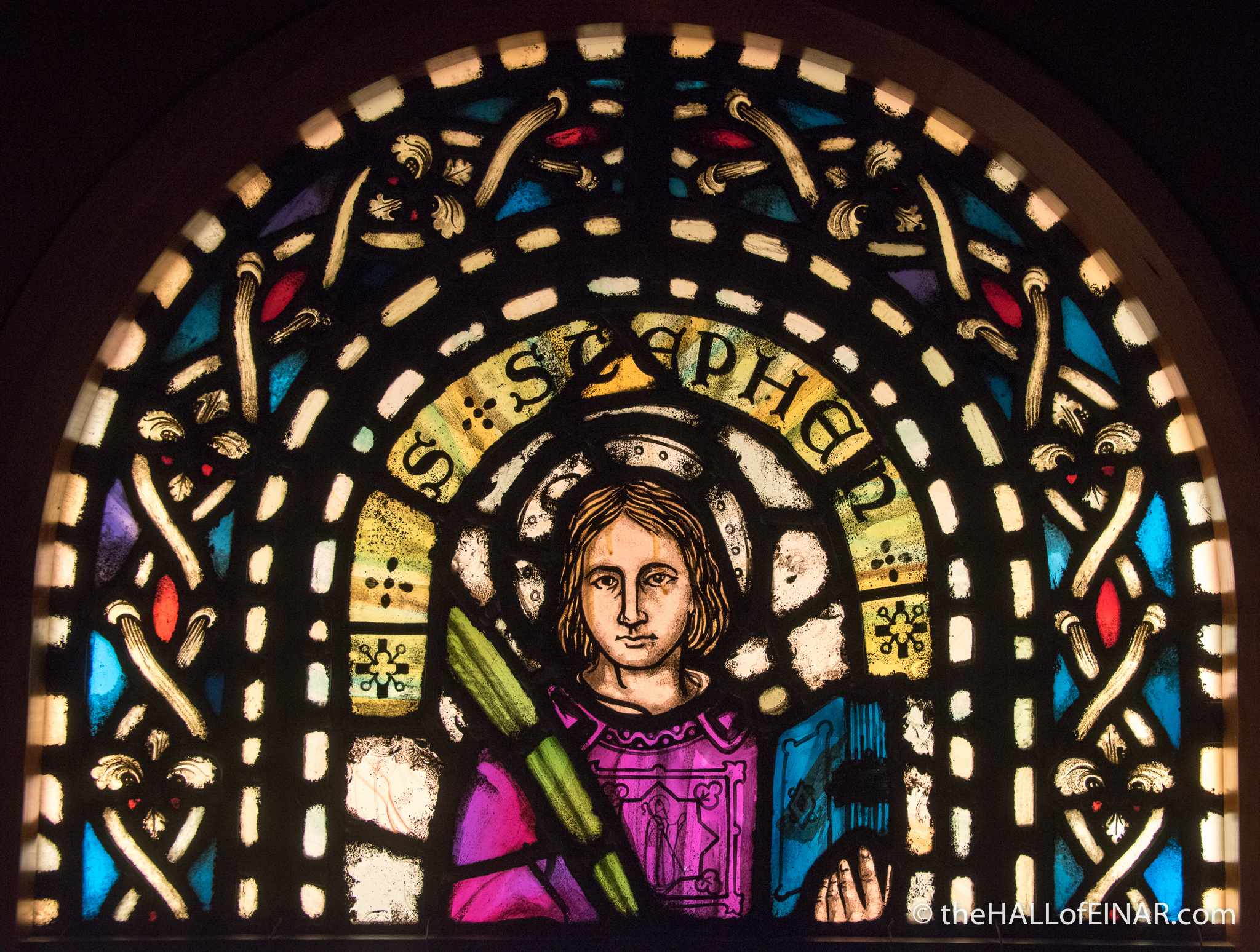 The last person hanged for blasphemy in Great Britain was 20 year old Thomas Aikenhead, in Scotland in 1697. He was prosecuted for denying the veracity of the Old Testament and the legitimacy of Christ’s miracles. If we applied the same thinking today, I think many of us would be in trouble. 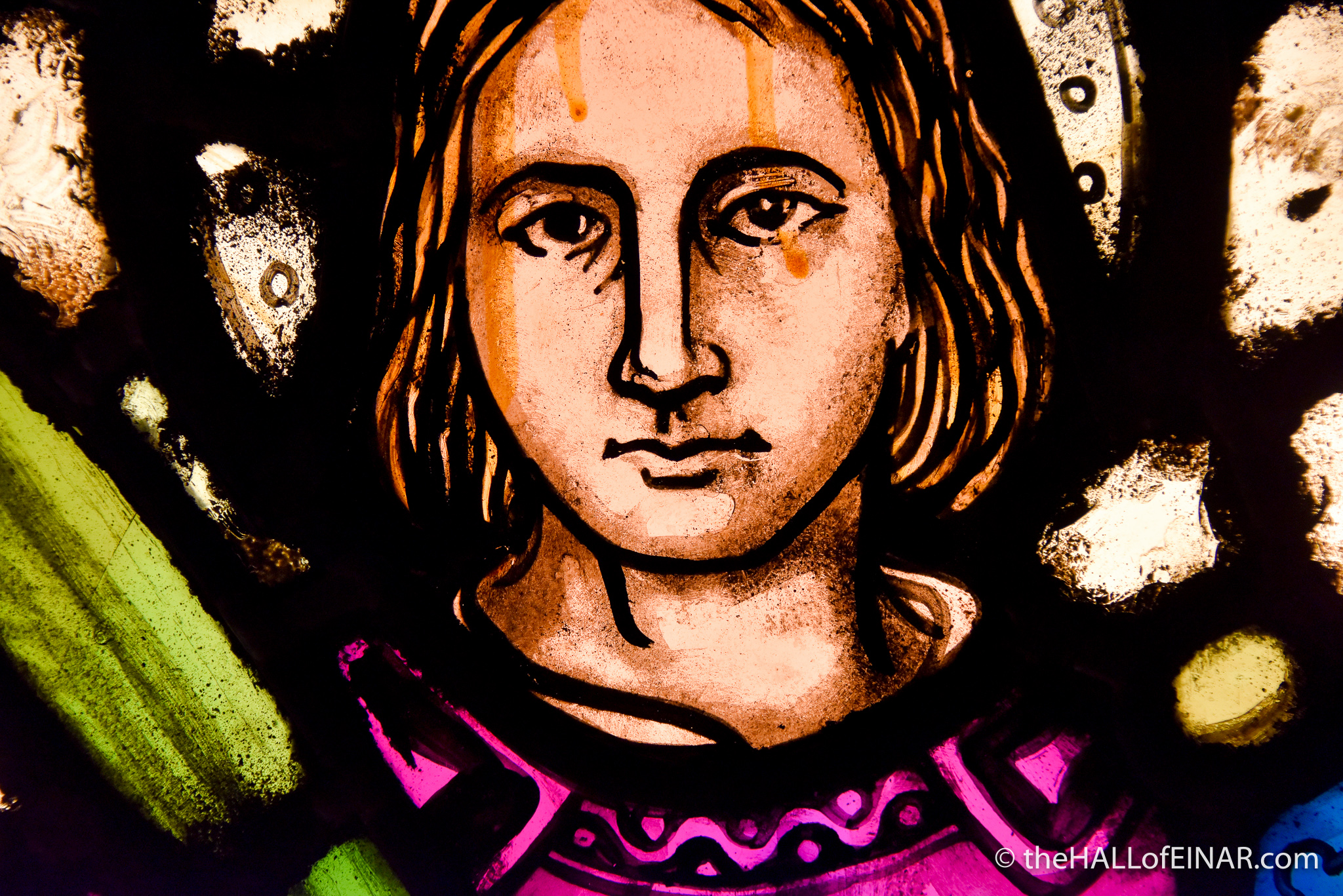 Incredibly, two thousand years later, many countries do still apply the same thinking and have blasphemy laws and punishments include the death penalty. I don’t think Stephanos would be too impressed.