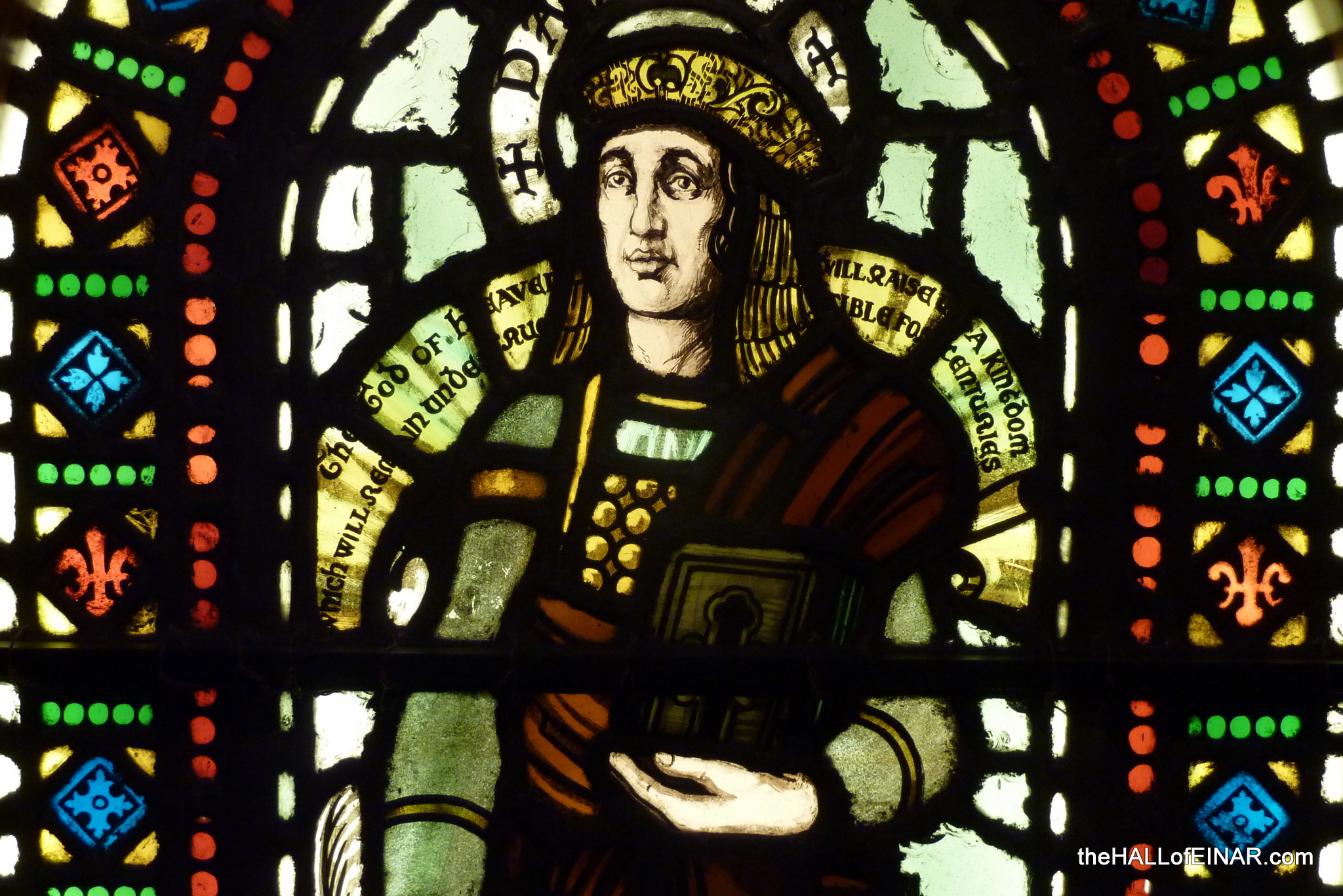 The Daniel in The Bible is a fictional historical figure who never existed. His name means “God is my judge,” after El, the first name of God given in the Old Testament of The Bible. In the Old Testament book of Daniel he has six tales and six visions in the twelve chapters. There are three extra tales which only exist in the Greek version. Here’s a sample:

Nebuchadnezzar dreams of a great tree that shelters all the world and of a heavenly figure who decrees that the tree will be destroyed. Daniel interprets the dream, and the king is condemned to eat grass like an ox until he accepts the sovereignty of God.

The tales are obviously the creative ravings of a group of middle-eastern men thousands of years ago.

A ram with two horns is attacked by a goat with one horn; the one horn breaks and is replaced by four; a little horn arises and attacks the People of God and the Temple; Daniel is informed how long the little horn’s dominion will endure.

Despite never having existed, Daniel’s tomb is claimed to be in six different cities today. This is the stained glass window featuring Daniel from St Magnus Cathedral in Kirkwall, one of the cities which doesn’t claim that Daniel is buried there.