I’m standing at the base of the Kitchener Memorial in Birsay on the mainland of Orkney. It’s a beautiful crenelated stone tower in memory of Lord Kitchener, and, since the newly unveiled memorial plaques, to the memory of the 736 people who also died with him in the seas off Orkney. Our modern morality says we should mention their names as well. 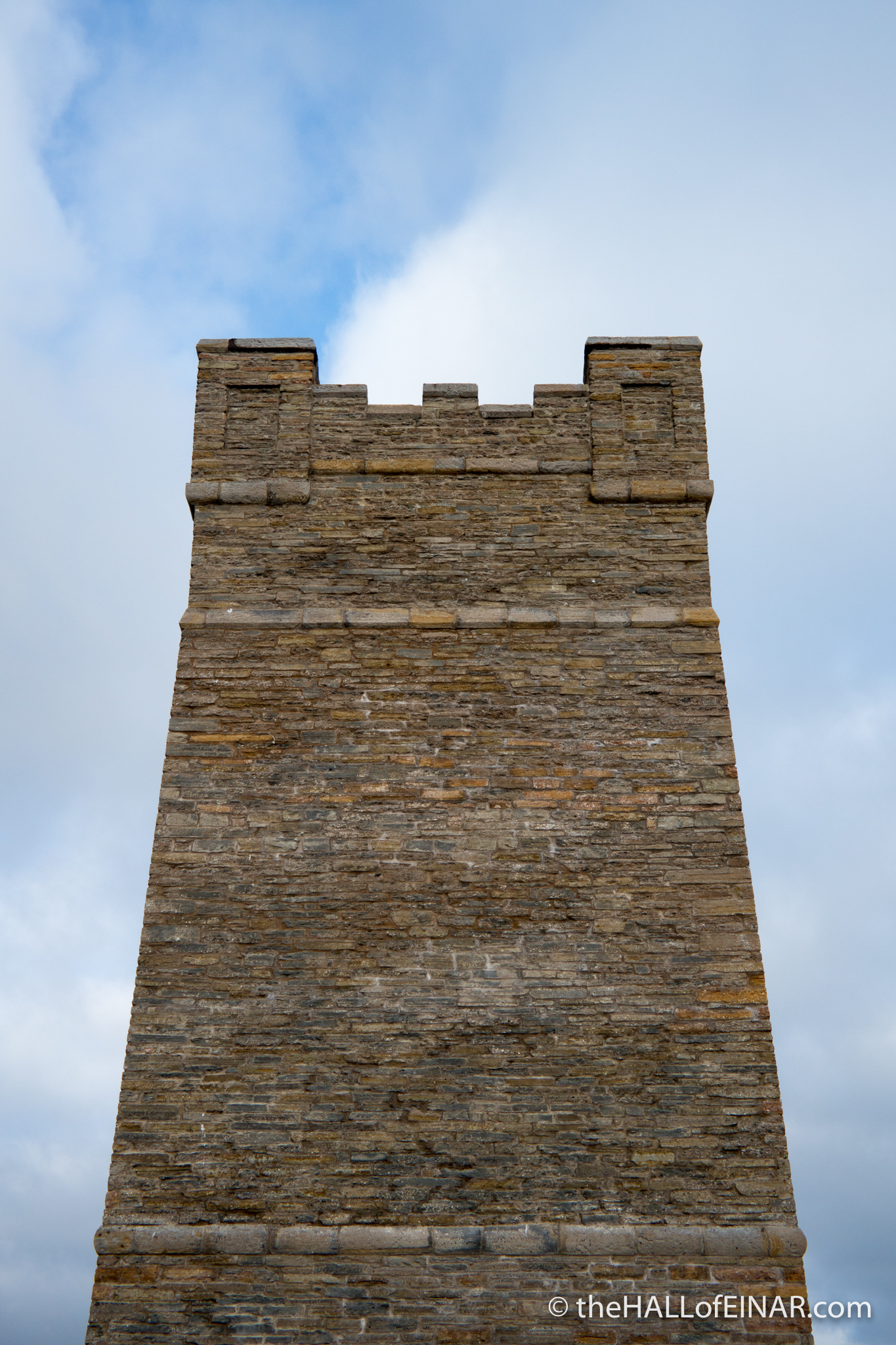 Kitchener’s is the famous face used in the British Army recruitment campaign of World War I. It’s still a masterpiece of wartime propaganda as well as an enduring and iconic image of the war. “Lord Kitchener Wants You” it says. With his luxuriant moustache and direct stare, Kitchener is still used as a familiar and recurring visual trope.

Who did Kitchener want? Rumours surrounded him in life. Kitchener appointed his friend and “constant and inseparable companion” Captain Oswald Fitzgerald as his aide-de-camp. After Egypt in 1892, he gathered eager young and unmarried officers around him who were nicknamed “Kitchener’s band of boys”. Patrick Barkham, a contemporary journalist, said Kitchener “Has the failing acquired by most of the Egyptian officers, a taste for buggery”. Thankfully, sexuality is not seen as a ‘failing’ in these more enlightened times.

According to historian AN Wilson, “When the great field marshal stayed in aristocratic houses, the well informed young would ask servants to sleep across their bedroom threshold to impede his entrance”. Apparently, “His compulsive objective was sodomy, regardless of their gender.”

I doubt that we’d name this monument after a serial sex offender today. Here’s to the memory of everyone who lost their lives.