The original inscription of the Kitchener Memorial at Birsay on the Mainland of Orkney was:

“This tower was raised by the people of Orkney in memory of Field Marshal Earl Kitchener of Khartoum on that corner of his country which he had served so faithfully nearest to the place where he died on duty. He and his staff perished along with the officers and nearly all the men of HMS Hampshire on 5 June 1916.”

That inscription doesn’t really give the impression that another 736 people died alongside him. Now the Orkney Heritage Society has changed this to “better remember” those who died, with a huge commemorative plaque naming them all. 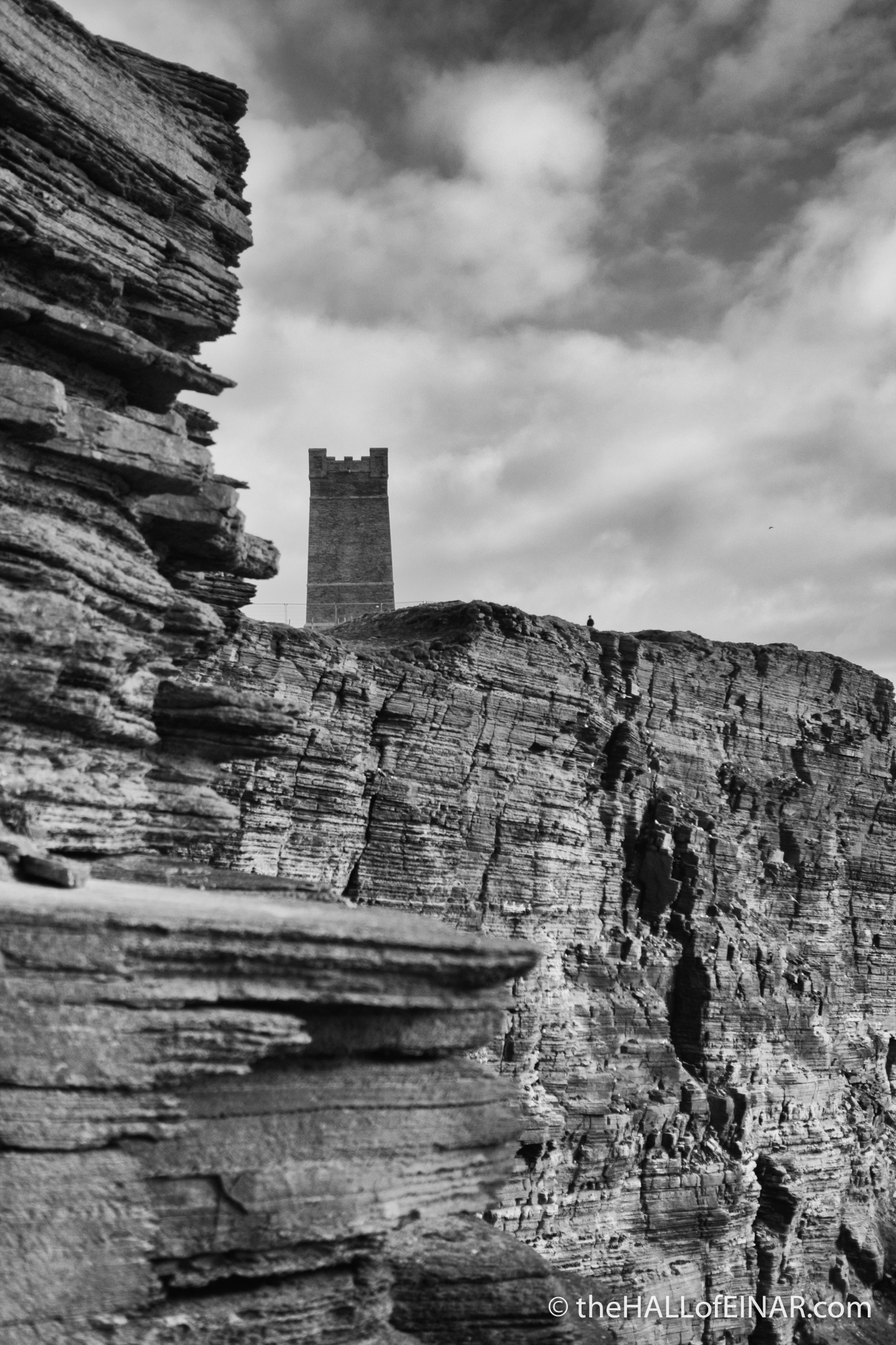 After 100 years, it was the right decision.