It says “Ich spreche kein Deutsch” on the scruffy bit of paper in the guide’s hand outside St Magnus Cathedral in Kirkwall. He’s ineffably enthusiastic but a trifle worried that there’s a large cruise ship full of German tourists heading into town and he’s preparing to greet them with his best interpretation of “I don’t speak German.” His relief that I speak English is palpable. He tells me that Lady Sainsbury bought 40,000 of the poppies at the Tower of London for a national tour. How good of her, I think. The nation should be grateful to her, I think, at least until I research it:

Lady Susie Sainsbury, Backstage Trust said:
‘The sight of 888,246 ceramic Poppies, creating a monumental installation at the Tower of London, has stirred the emotions and imaginations of millions of people. I am personally thrilled that the idea of touring two important sections of the installation has been received with enthusiasm. Backstage, my charitable trust, has secured the Weeping Window and I am particularly pleased that the Clore Duffield Foundation has acquired the Wave. Both these wonderful theatrical pieces will now tour the country over the next few years and with government support will then be given permanent homes at the two Imperial War Museums.’

The thing that worries me deeply about this statement is the phrase “My charitable trust.” If it’s a registered charity it’s a separate legal entity, regulated by the Charity Commission and most certainly not hers, even if she does sit on the trustee board. It appears that some of her family’s immense wealth was donated to charities they support and apparently feel that they control. This is then given to their charitable causes as a way of choosing how to spend the money themselves rather than paying taxes and having a democratically elected government decide upon its priorities. Should I be grateful for that?

I prefer the story “The fabulously wealthy rob us of our rightful taxes and expect us to be grateful to them when they abuse shell charities to fund their own self-indulgent and self-aggrandising projects.” That’s not how the story of Lady Susie Sainsbury’s benevolence gets told. 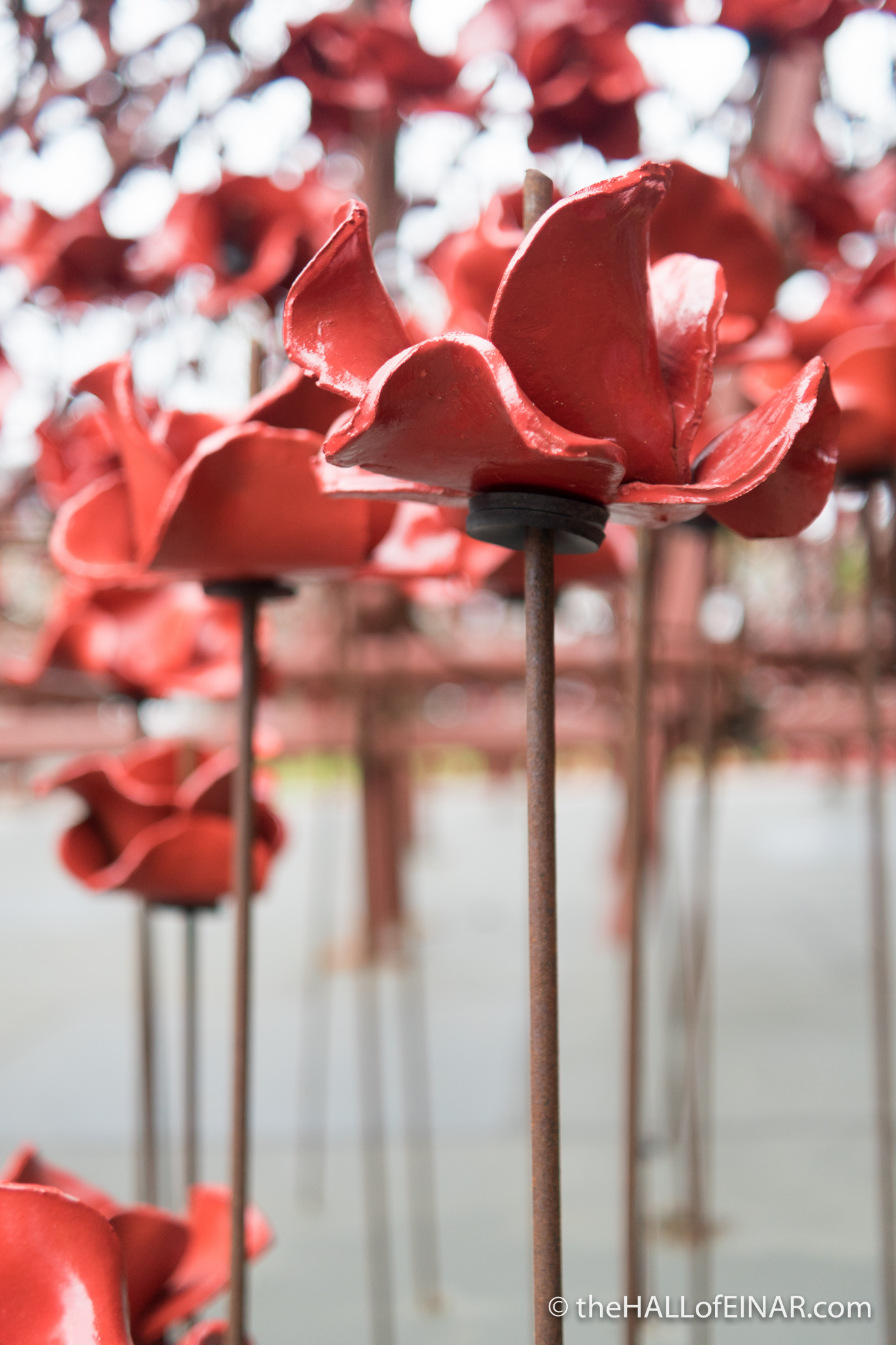 It does look beautiful, though.