I’ve loved the Orkney Brewery’s beers ever since my first adventure with Red MacGregor and my journey to the Dark Island.

I’ve attempted a brewery tour before but found it closed so this time I double checked the opening times. As soon as I arrived I heard a Corncrake, this time a motion-activated loudspeaker system saying Crex Crex over and over rather than a rare bird.

“Hello, would you like a tour, some lunch or just to browse in the shop?” was the friendly greeting. I decided lunch, then tour, then shop was the best option.

Lunch is served in a large dining hall. I had Orkney beef in Dark Island with a bere bannock. It tasted like I’d made it with care myself.

Then for the tour:
Here’s some Dark Island brewing: 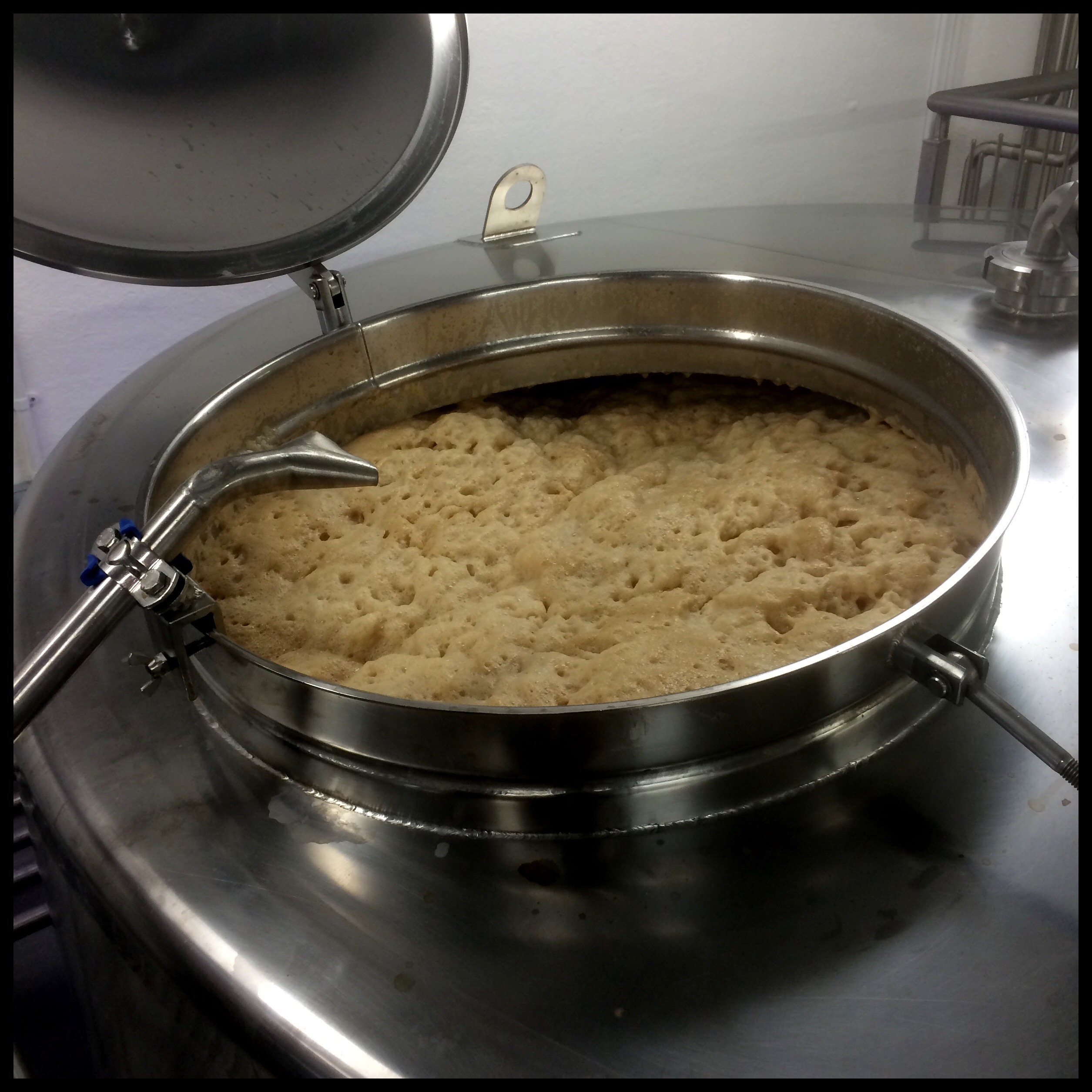 The display graphics are excellent and show Thorfinn Skullsplitter (one of the sons of Einar). 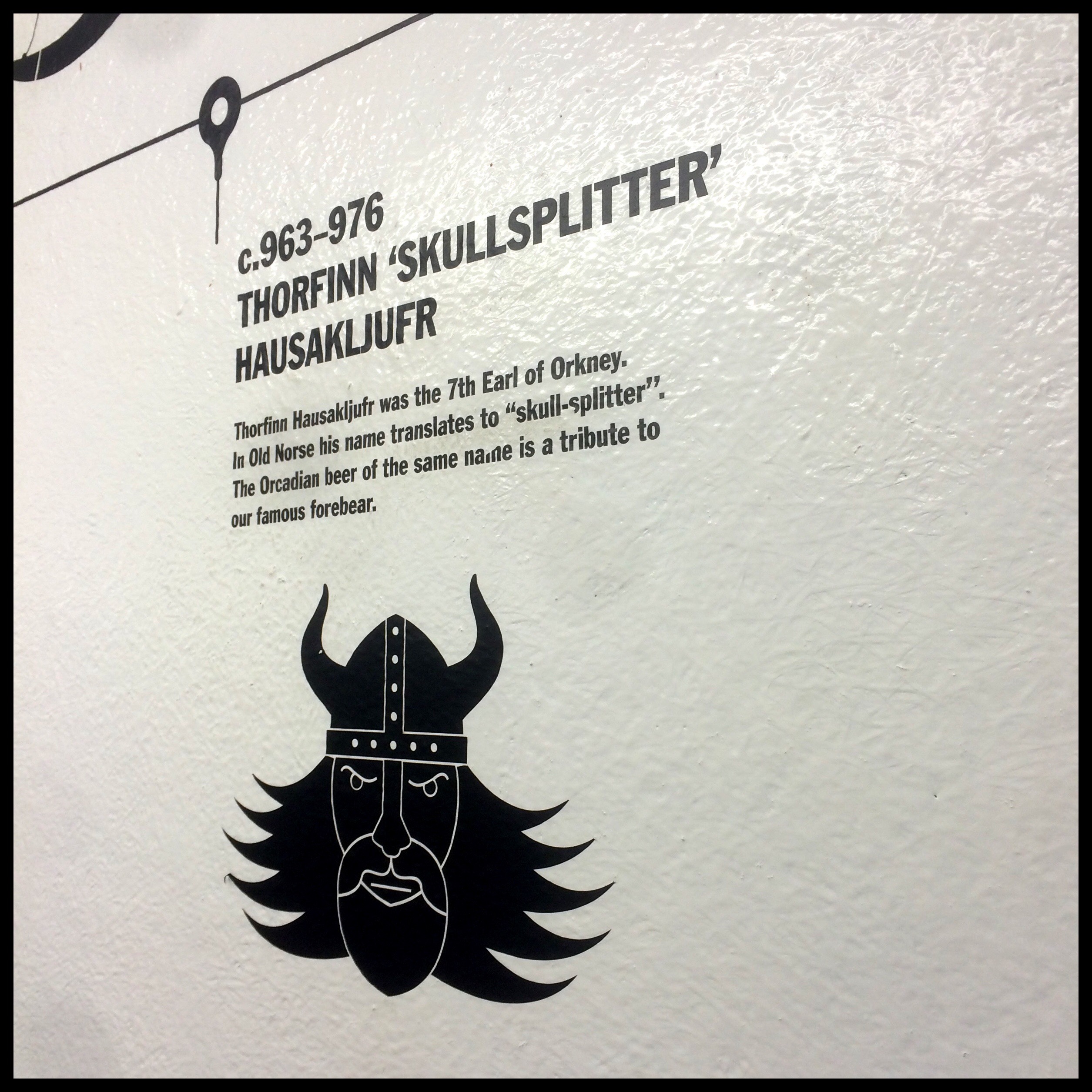 Dark Island Reserve is a 10% beer which some say is the beer that red wine drinkers like. I tried it on my friend Will, who is an inveterate red wine drinker, and he didn’t like it. More for me then! 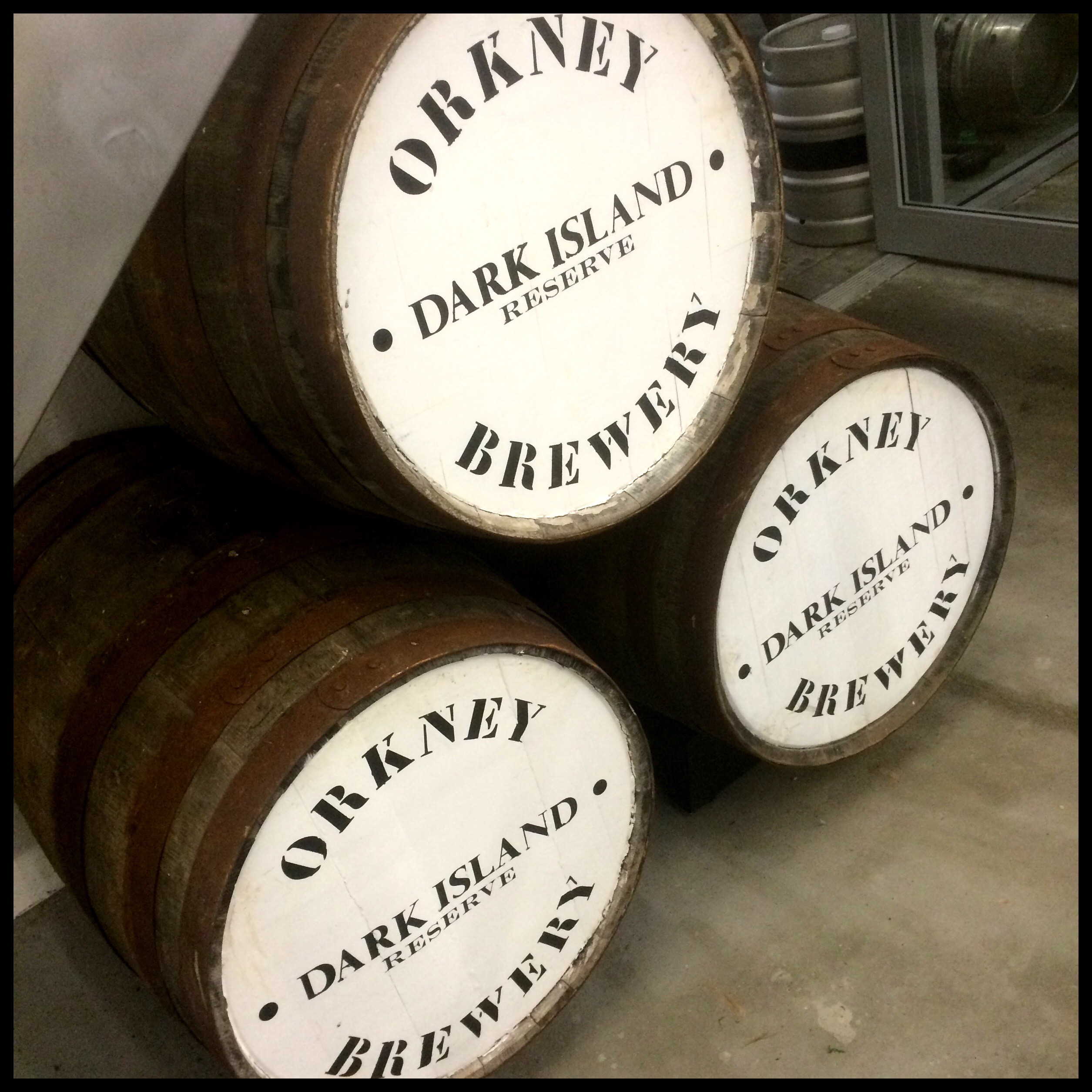 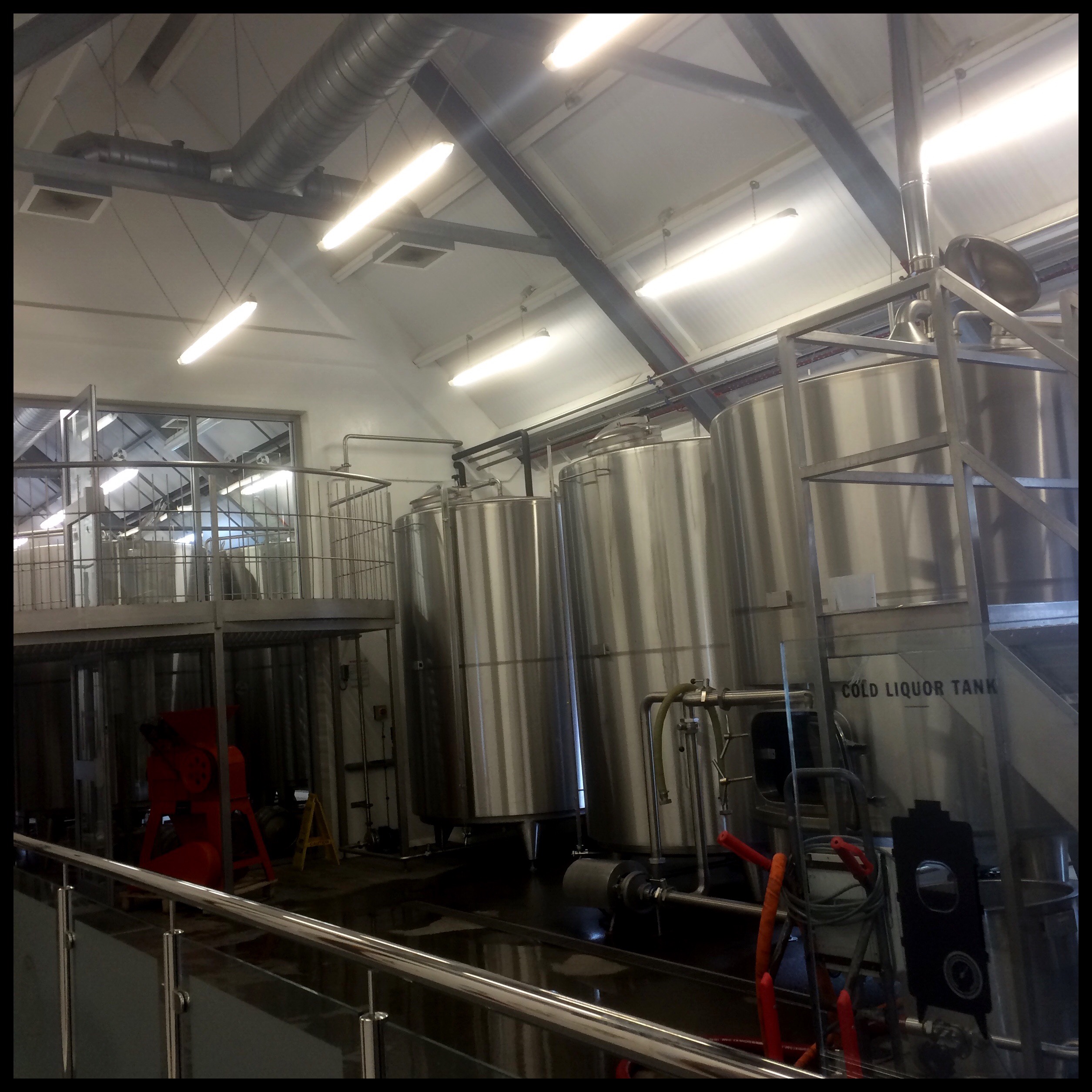