By chance I see a tiny slip of paper in the shop. It doesn’t count as a poster. It’s more than a postcard. Tuesday 9th? That’s tonight! 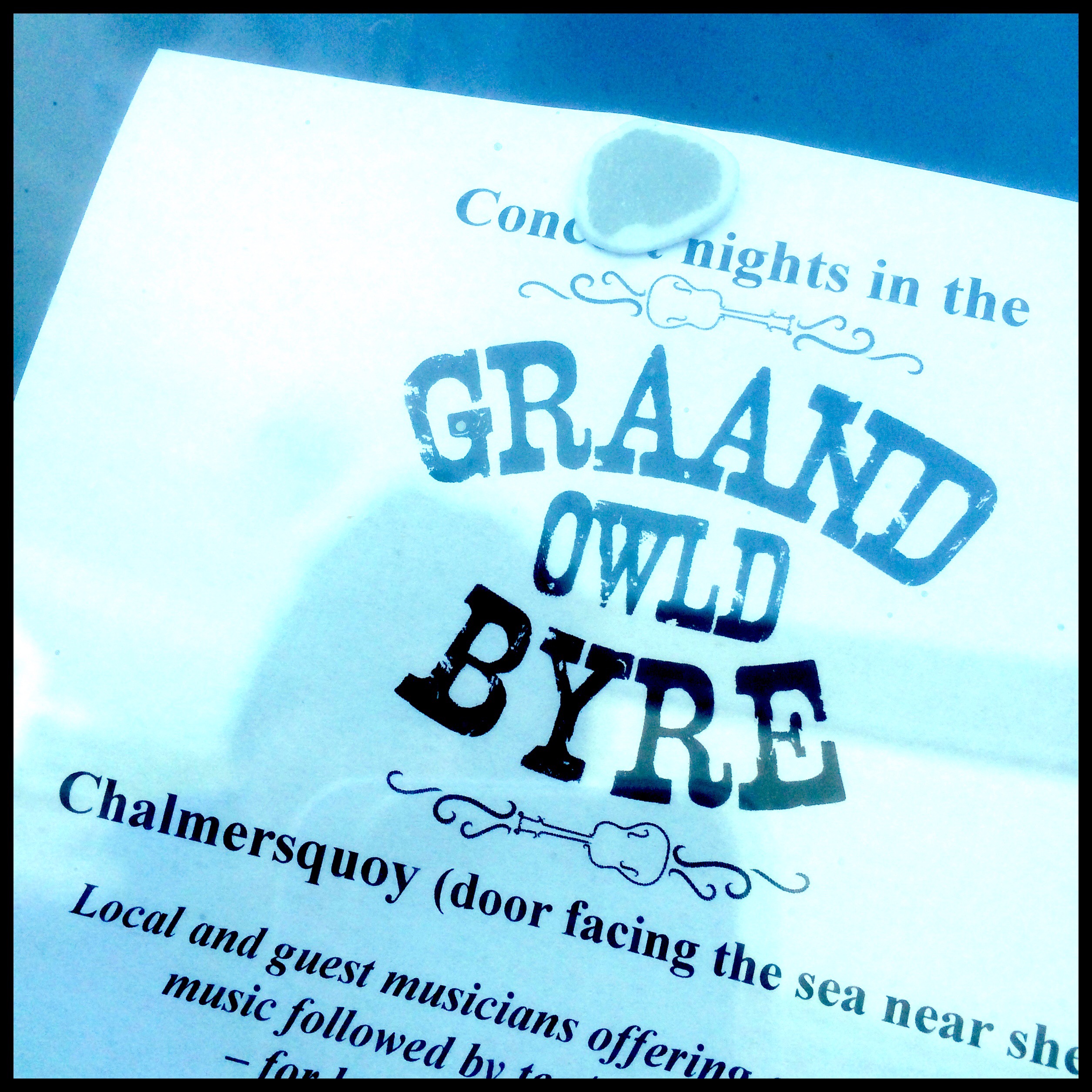 I decide to go, half hoping that it might be Michael Harcus; the man with the golden larynx, little knowing that he’s running the night. Here’s my photograph of Michael from Westray Connections in 2012: 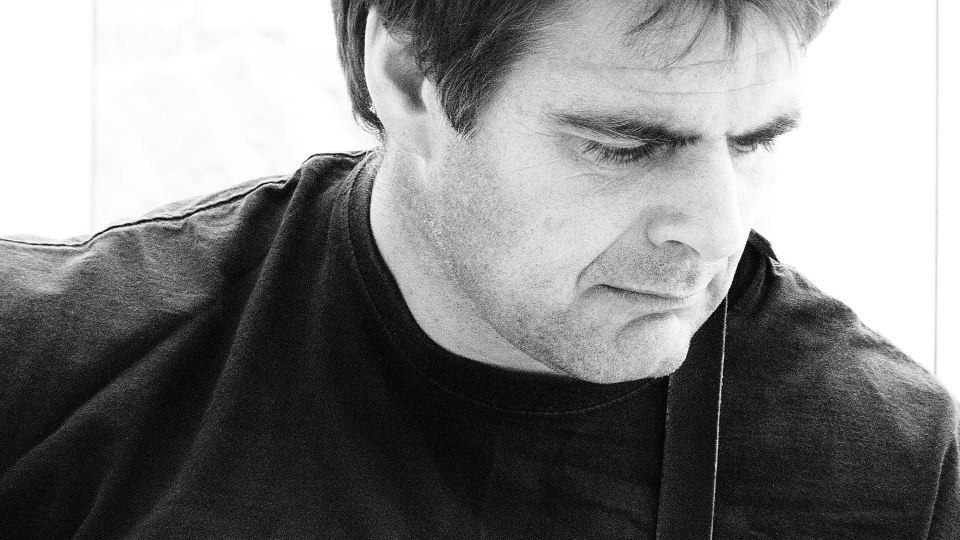 Louise and Donna are on first with five songs including “The First Cut is the Deepest”. After hearing them, I’m inclined to agree. Wonderful. Even better, Michael and Teenie’s son Matthew is playing tonight too. I adore his voice, it’s like Antony and the Johnsons but better. He sings “Wagon Wheel”. Stunning.

Michael and Teenie have named The Graand Owld Byre after the Grand Ole Opry, the weekly country-music concert in Nashville, Tennessee. The Opry’s slogans are “The Show that Made Country Music Famous”, “Home of American Music” and “Country’s Most Famous Stage”. I look forward to the Grand Owld Byre becoming “The Show that Made Westray Music Famous”, “Home of Westray Music” and “Westray’s Most Famous Stage”. The Opry has a 90 year start but Westray knows something about being patient. The Byre is far more than the cow shed it was.

To finish it’s the Westray Love Song, a tune written by John Rendall, known as Johnny o’ Kenties (because his name was Johnny and he lived in a place called Kenties) to stop confusion with all the other John Rendall’s on the Island). He wrote it in the trenches in the First World War. The words were written in the 1980s by the headmaster of the school, Norman Cooper.

Then it’s time for tea with traybakes and fancies. A perfect evening. It was Graand.

One Response to "Graand Owld Byre with Traybakes and Fancies"