The toilet cisterns in Einar’s old school toilets say St Mungo on them. St Mungo is the patron saint of accused adulterers and Glasgow. 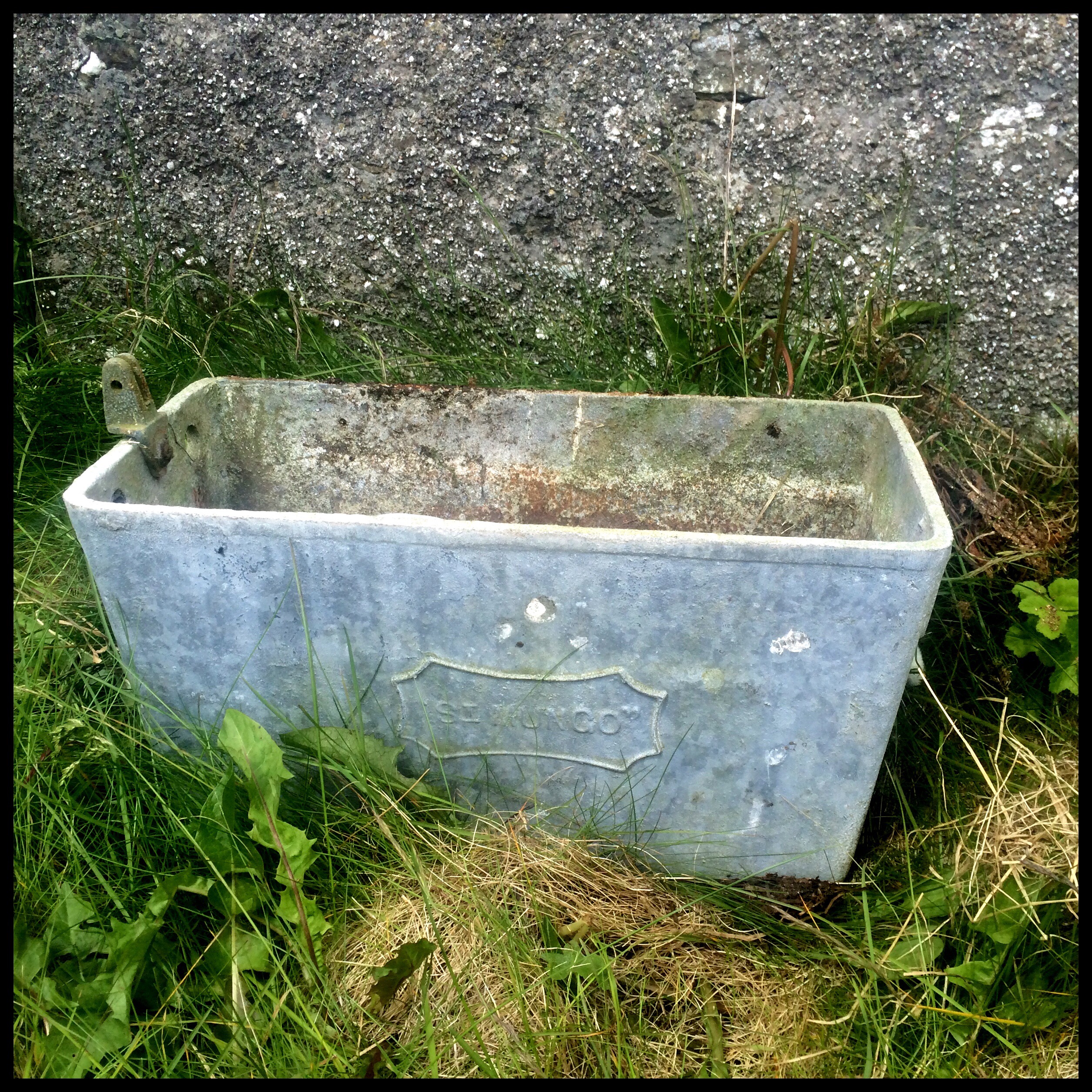 St Mungo lived in the late 6th Century. His mother was raped and became pregnant so her father, the King, threw her off a cliff. She survived the fall so was set adrift in a coracle and landed in Culross in Fife. Not such a great start in life then.

Mungo grew up in a religious community and set off to built a church of his own. A large community grew up around him which became known as Clas-gu (which means ‘dear family’). The spot is marked by the current Glasgow Cathedral.

Mungo performed miracles according to the church. He brought a robin back to life which his classmates had killed, restarted a dead fire with a hazel branch, brought a bell back from Rome (although I don’t know what the miracle was about that) and had an intense experience with a fish:

The Fish — refers to the story about Queen Languoreth of Strathclyde who was suspected of infidelity by her husband. King Riderch demanded to see her ring, which he claimed she had given to her lover. In reality the King had thrown it into the River Clyde. Faced with execution she appealed for help to Mungo, who ordered a messenger to catch a fish in the river. On opening the fish, the ring was miraculously found inside, which allowed the Queen to clear her name.

St Mungo grew to be an old man, so old that his chin had to be tied up with a bandage. He died in his bath, so it’s not that great a brand for a firm of plumbers, even if they were based in Glasgow. I’d better move the cistern or it’ll attract the midges.