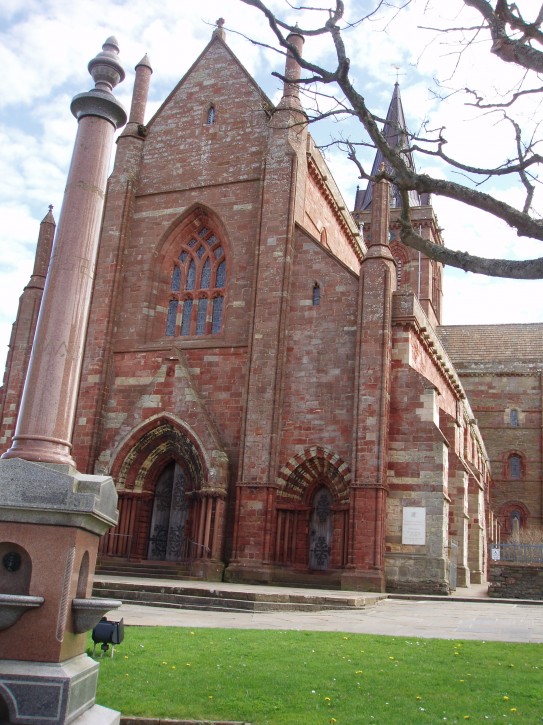 from First Impressions written by John Watts, performed by Fischer-Z

I’m standing in a city. I’m going to describe what I see and it’s your task to tell me what year it is.

I’m in front of a general merchants which sells a bizarre cocktail of baby equipment, whisky and furniture. Just around the corner is an ironmongers and I’m sure that must be a haberdashers ahead. There are no cars, yet the centre is not pedestrianised. People are walking slowly. Young people are out in friendly groups. One, with close cropped hair and a tough looking face smiles at me and says hello. He isn’t being ironic or sneering. I feel totally safe. I go in Woolworths and begin  to get nervous when I struggle to get my change out at the counter. Nobody shouts or remonstrates. It appears to be the only chain store in the city; every other shop is unique and local. I look down the main street and I can’t see a single person carrying a cappuccino or latte. I meander around a gentlemen’s outfitters and am shocked to find the staff are pleasant to me because they want to be. There’s no litter and I look carefully but there appears to be no chewing gum on the pavements.  I stop at a zebra crossing and wait. The first driver slows and stops, giving me a smile. That’s right – the first driver. There is a choice of two local newspapers. Prominent in one is that a bicycle has been stolen and police are working hard to find it. I read the human interest stories with interest but fail to find a single mention of any other crime within either paper. There’s a cathedral in the city which isn’t full of Oriental tourists, people still go there to worship. In the evening I walk into a hotel. All generations are there enjoying the atmosphere and the live music from a talented fiddle player.

So tell me: what year is it?

With no litter or crime it can’t be after 1976 can it? Well, yes it can. It’s April 2007 and I’m in Kirkwall, the capital city of Orkney. First impressions often lie.

One Response to "First Impressions"