Today I turn to the page on Sedge Warblers.

“This little bird comes from Africa to spend the summer with us, living by the sides of ponds and rivers, and the denser the vegetation the happier it seems to be.”

Most people in the UK have never heard of Sedge Warblers. If prompted they would probably ask, “Is that one of those little brown jobs?” and laugh.

This is a bird which could fit in your hand and yet can fly non-stop from Africa to the UK when most people can’t walk to the corner shop for a sausage roll and a can of gut-rot without getting out of breath.

The illustrations by Roland Green capture the essence of this wondrous bird:

“The Sedge Warbler climbs about the sedges, looking like a little, reddy-brown mouse, and does not fly very much.”

I’m not surprised it doesn’t fly much. I would want a rest from flying if I’d just flown non-stop from Africa to Somerset. Here’s one singing in Somerset:

What a beautiful bird.

Somerset is named Somerset because it was traditionally only inhabitable in summer. Its name means ‘summer-land’. It’s little surprise then that it floods badly in winter, despite thousands of years of draining and destruction of habitat. We will eventually have to abandon large parts of the County to the water, as rising sea levels and more intense rain become a normal part of our world, because of man-made climate breakdown. That’s not something our national or local politicians are capable of saying because we elect people who tell us things we want to hear.

Sedge Warblers are active early in the day because they are warm-blooded and can catch invertebrates which are still cold and resting. The early bird really does catch the worm.

“If you throw a stone into the sedges at night, all the Sedge Warblers will sing back at you.”

I’m not surprised. If a Sedge Warbler threw a stone at my house in the middle of the night, I’d give it some choice words as well. If only we could understand what they were singing to us.

The Third Ladybird Book of British Birds – #4 The Coal Tit A pair of Coal Tits had the largest number of bird fleas ever reported from a single nest: that’s 5,754… read more 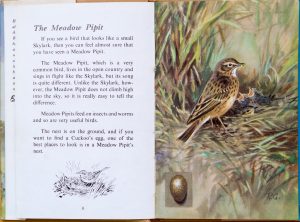 The Third Ladybird Book of British Birds – #3 The Meadow Pipit We've killed over one in three Meadow Pipits in the UK in the last 45 years. read more 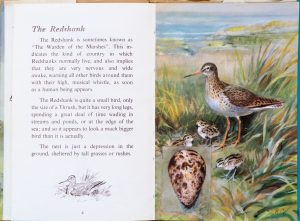 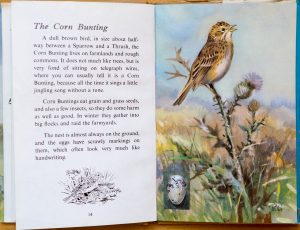 The Third Ladybird Book of British Birds – #1 The Corn Bunting The birds of my childhood books have been almost eliminated from the British countryside in my lifetime. read more 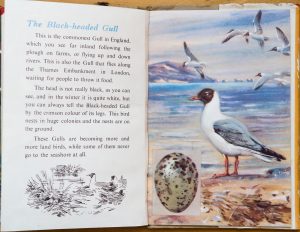 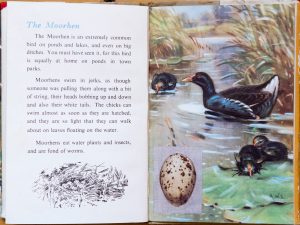 The First Ladybird Book of British Birds – #15 The Moorhen It's Day 15 of turning the pages of this 1950s Ladybird book to see what's changed since it was published.… read more 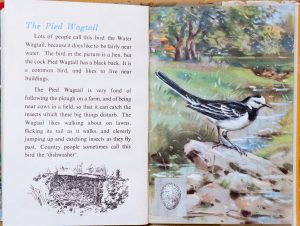 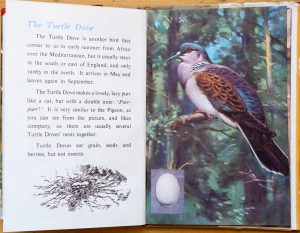 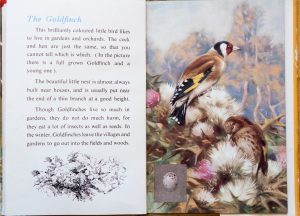 The First Ladybird Book of British Birds – #12 The Goldfinch What's changed for the Goldfinch since this 1950s Ladybird book was published? read more