There are a million pairs of Collared Doves in the UK, which is remarkable because there weren’t any in the country in the early 1950s. They originated in India and spread through Turkey in the 16th Century. They then colonised the whole of Europe, arriving in the UK in 1955. Their spread is an average of 27 miles of territory a year. I’m in Italy. They reached here in 1947. 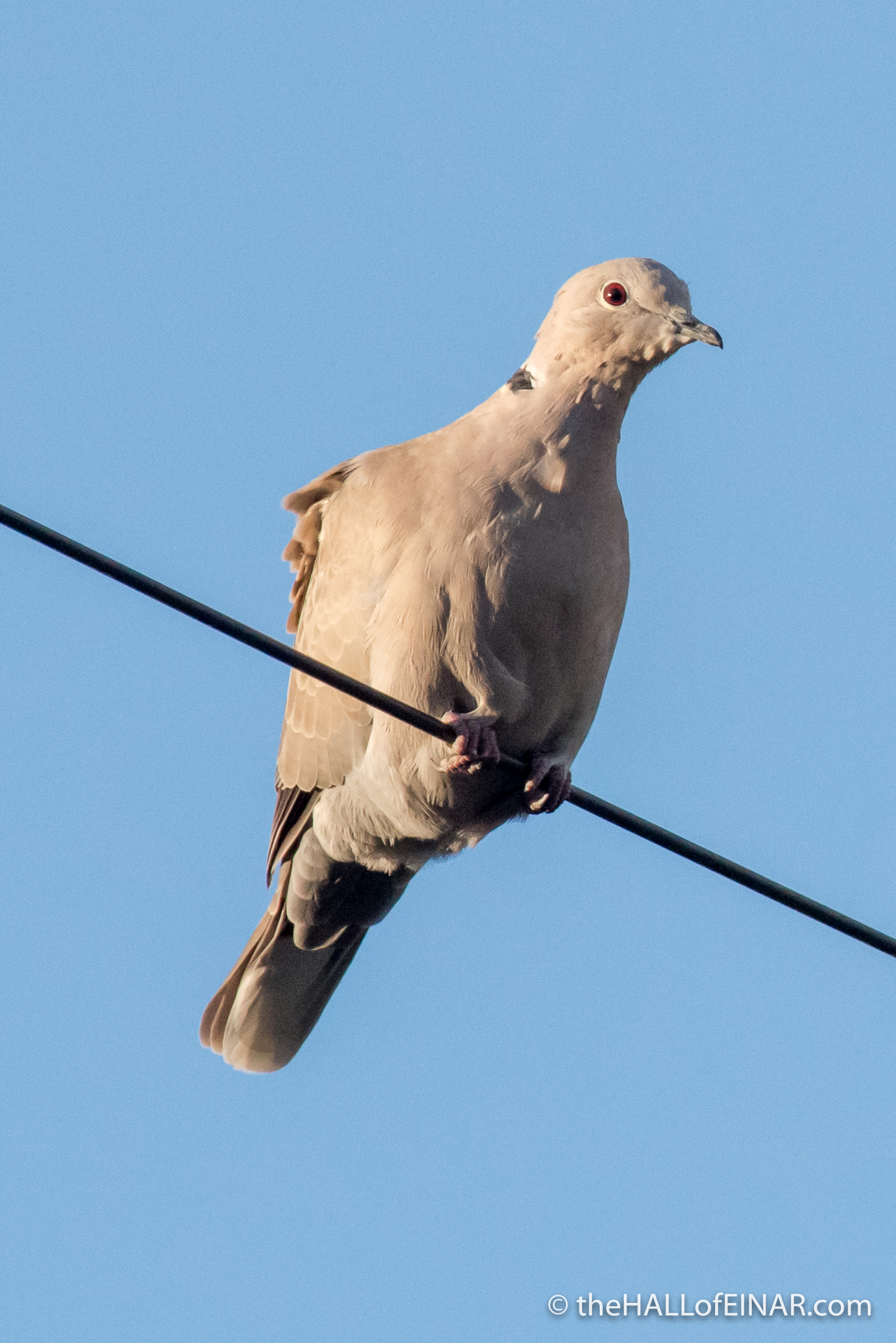 How could they possibly have achieved this? The answer is that they breed from February to October, have between 3 and 6 broods a year, lay two eggs at a time and breed when they are just a year old. They are the very definition of fecund. 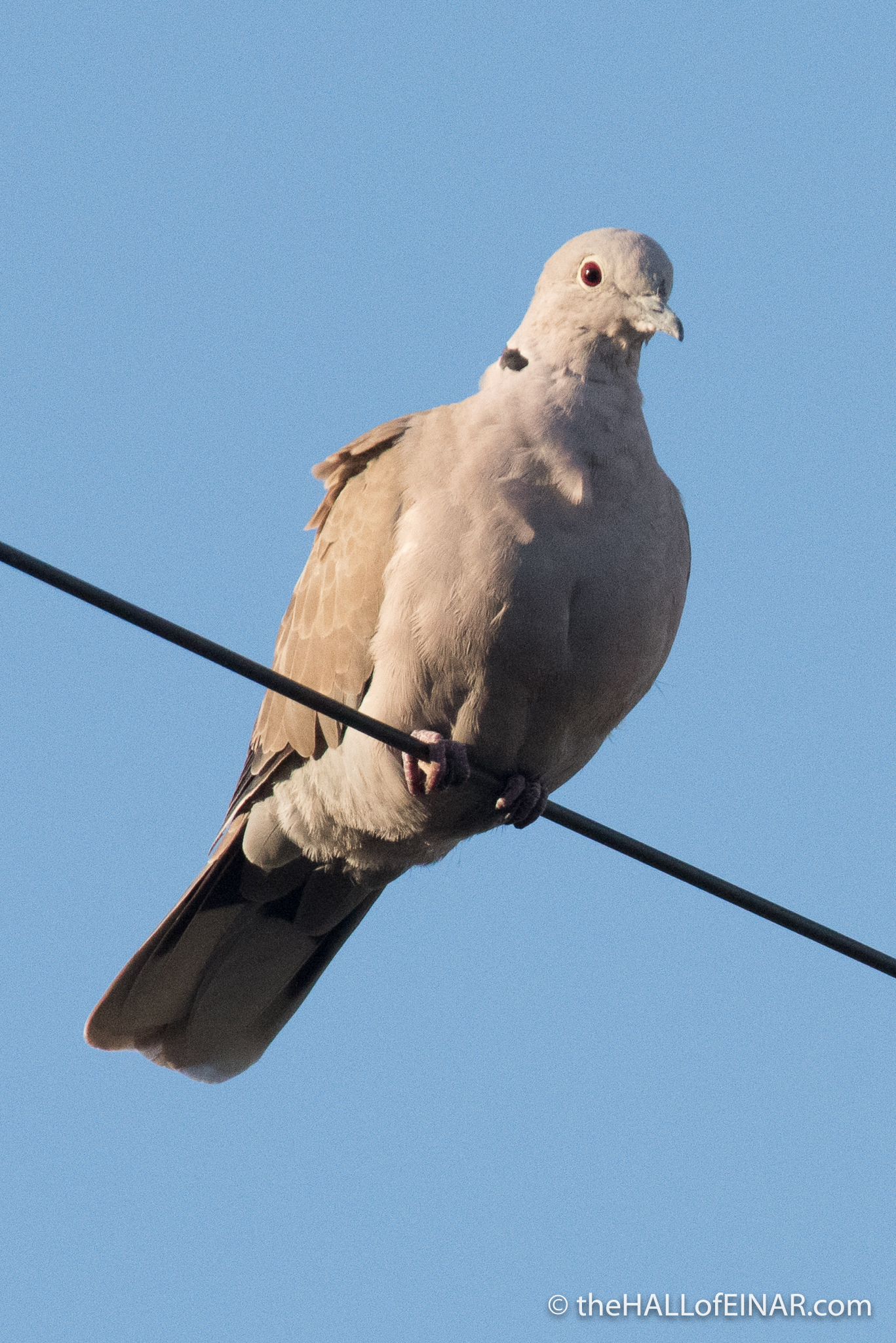 The real question I want an answer to is not how, but why now?

In Germany, the Collared Dove has a great name; Die Fernsehtaube or ‘the Television Dove’ because it often sits on television aerials. To illustrate the point perfectly I had a great photograph of Collared Doves on a TV aerial but unfortunately it wasn’t in focus. At least when I’m back in the UK I should have my choice of a million pairs of Collared Doves to photograph.