There’s very good scientific evidence about the health benefits of nature. Scientists showed that people recovering from operations in hospitals needed less pain relief and were discharged home earlier if they had a view of trees and grass outside their ward or room. In fact, it even worked if they just had a picture of trees and grass on their wall.

I haven’t much time as I’m driving across England, but I have an hour to spare so I detour to visit RSPB Sandwell. I’ve never been to an RSPB reserve with a building before – and staff – and toilets. The hide is staffed by volunteers who are just going home and the car park shuts in a hour so I’ve just got time to walk around the lake.

Firstly there’s a magnificent Lesser Black Backed Gull – a juvenile in its third cycle, starting to get its adult plumage: 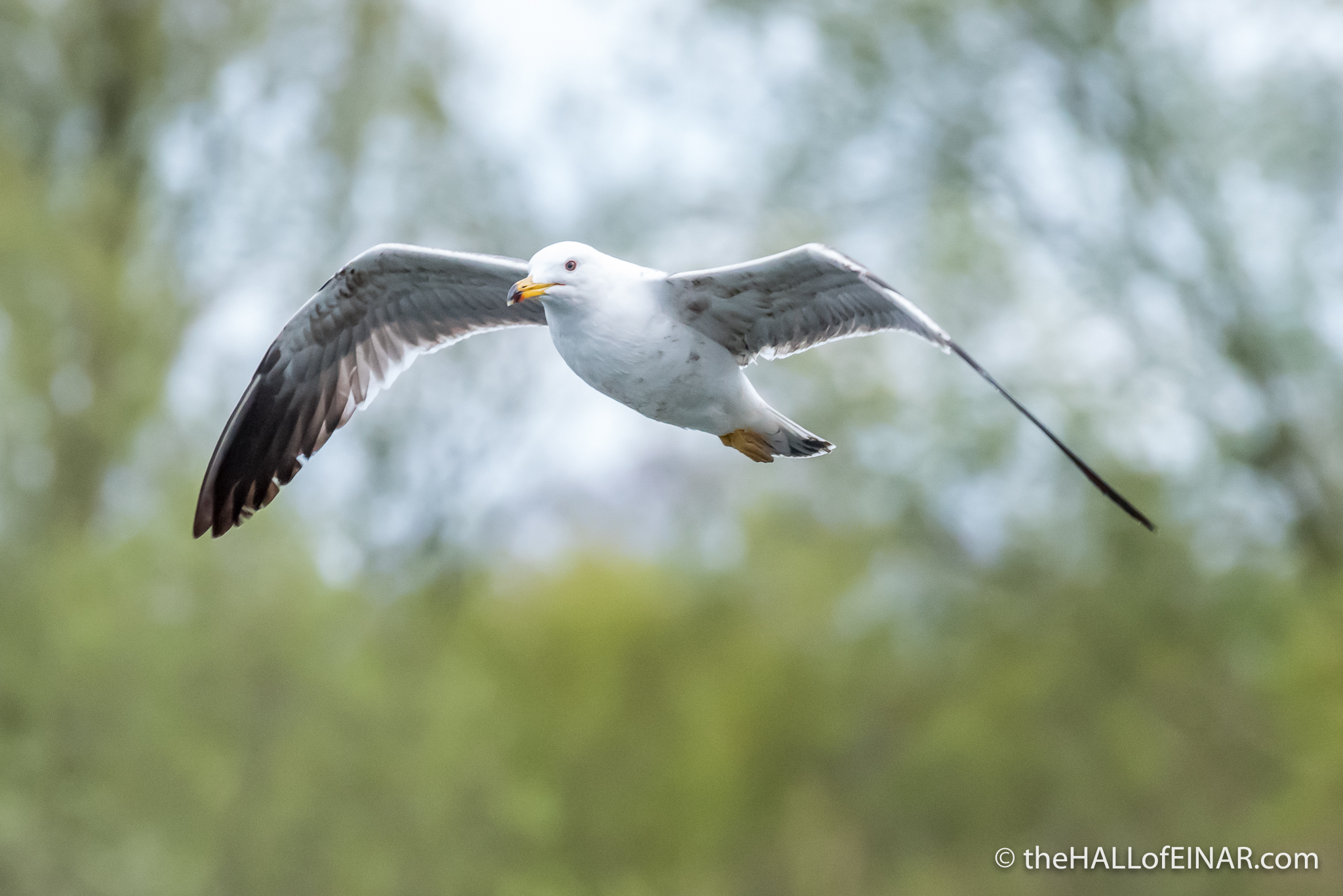 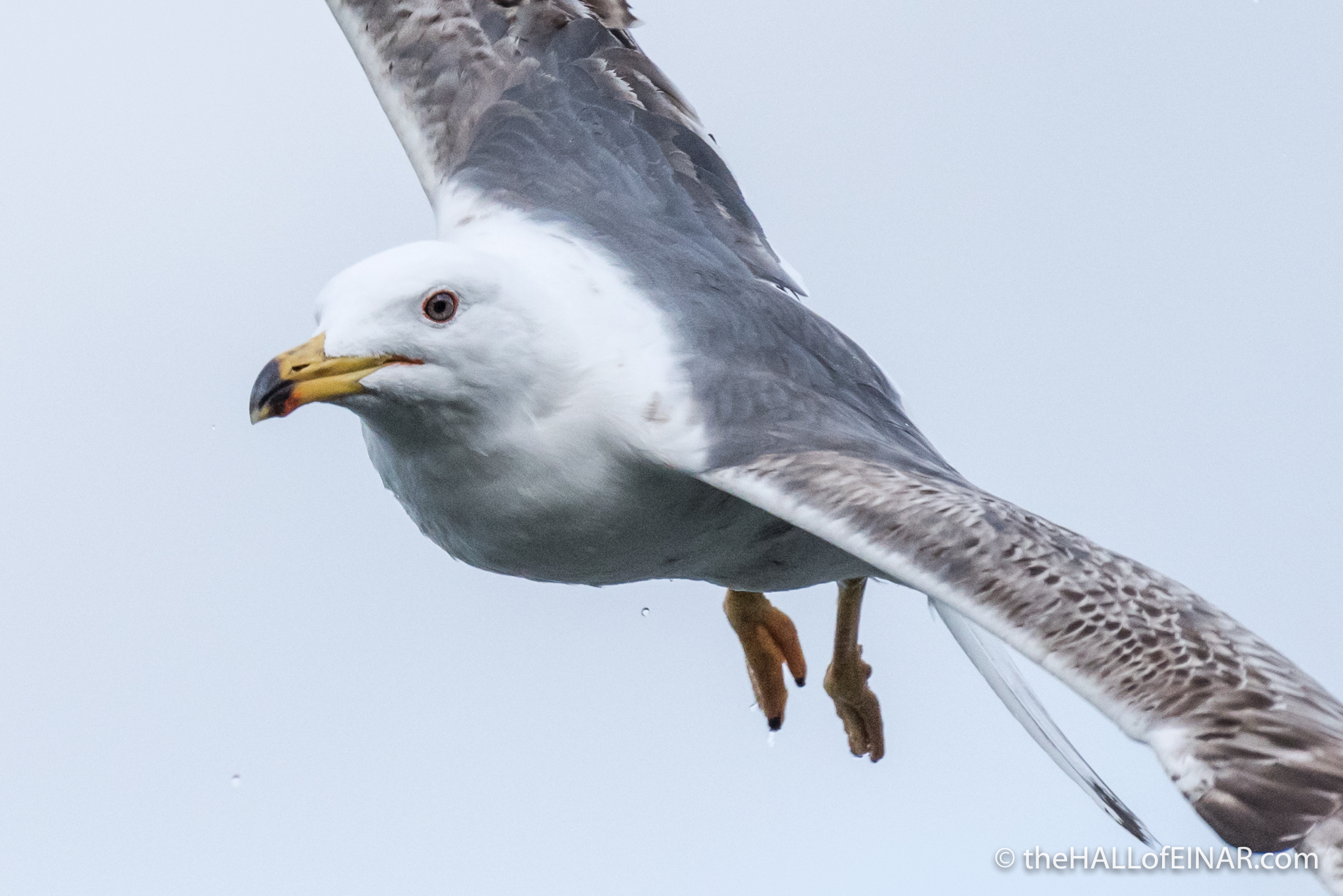 There are dozens of breeding Canada Geese on the central island, tempted over by a family with duck food: 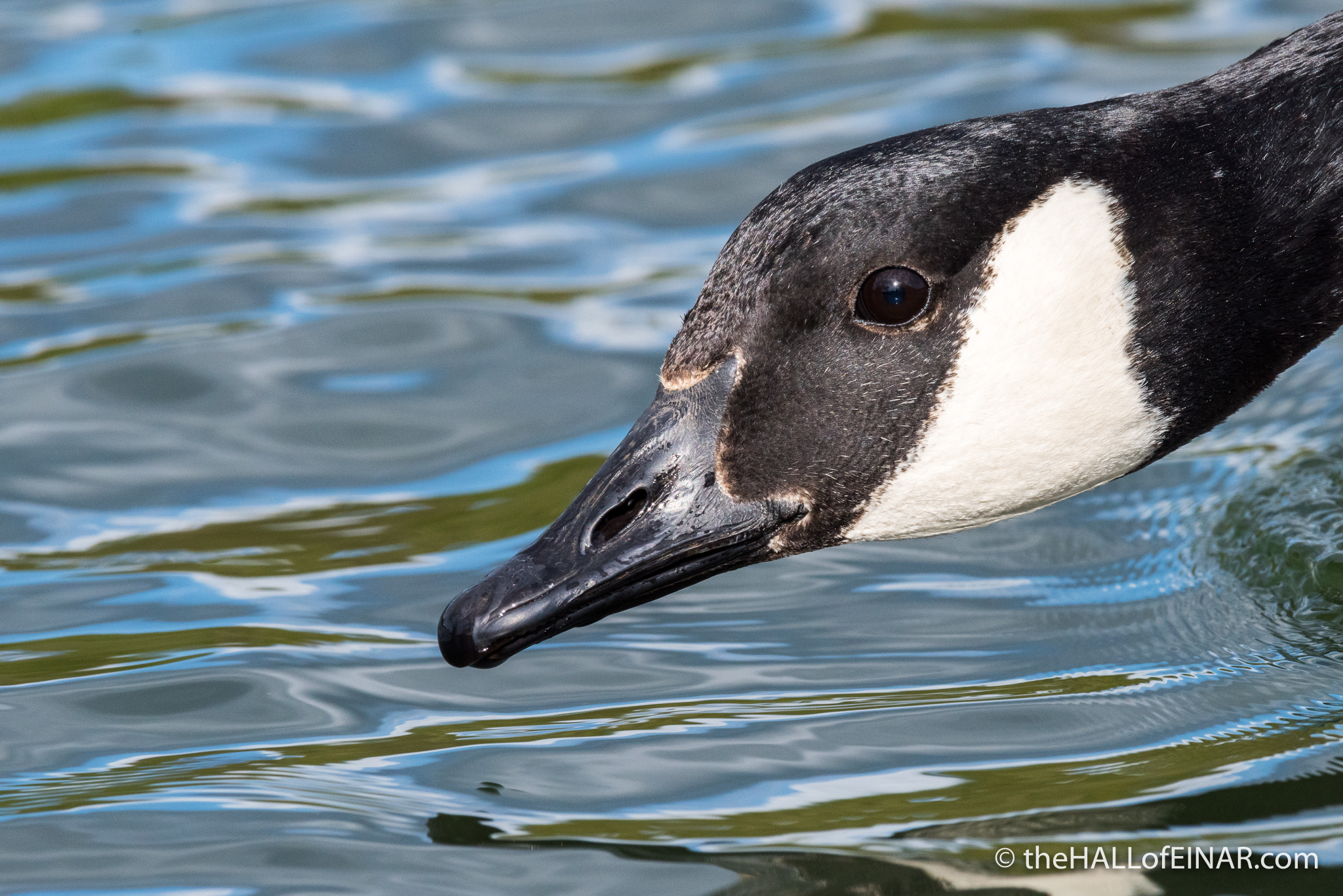 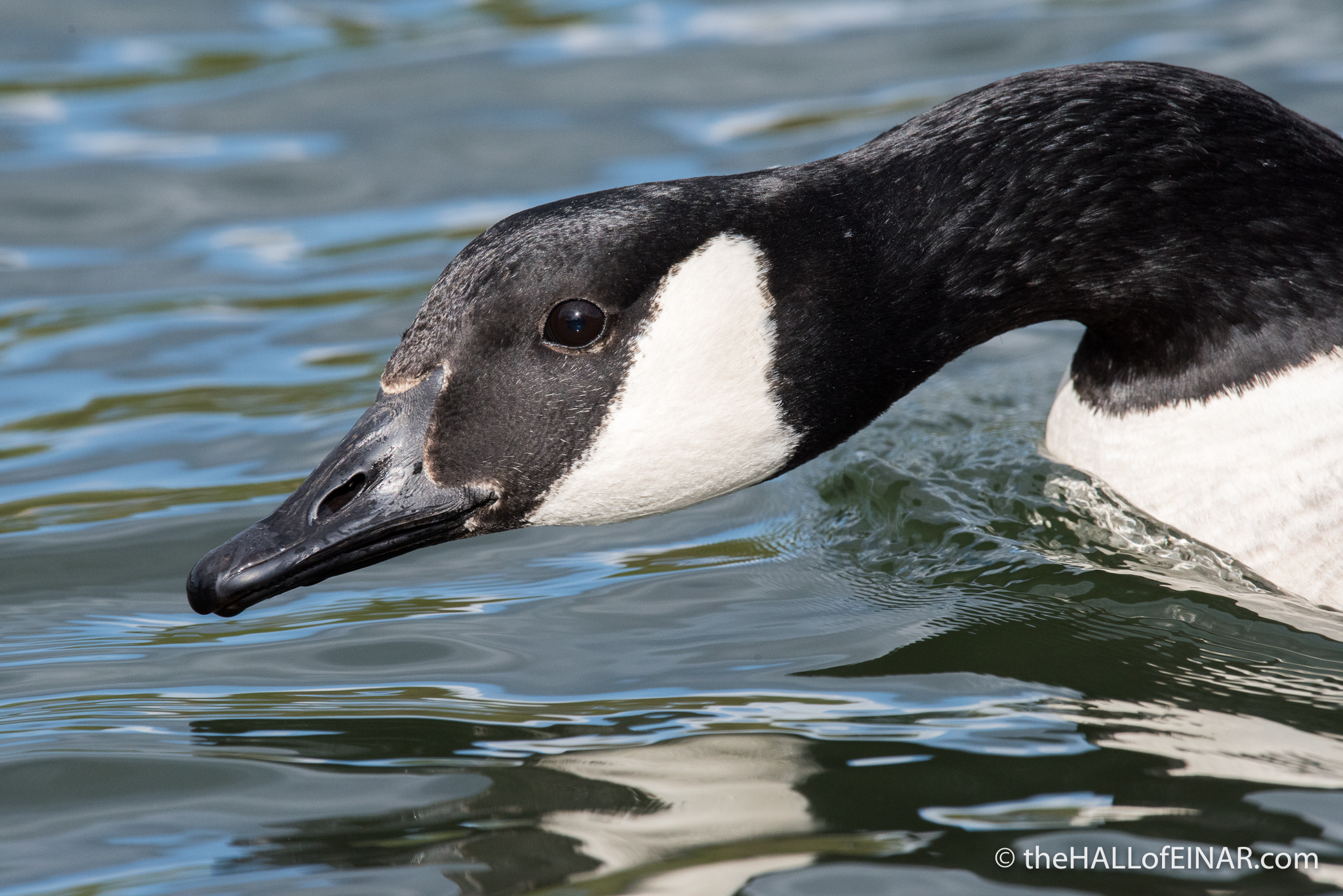 There’s an iridescent Male Mallard in the sunshine: 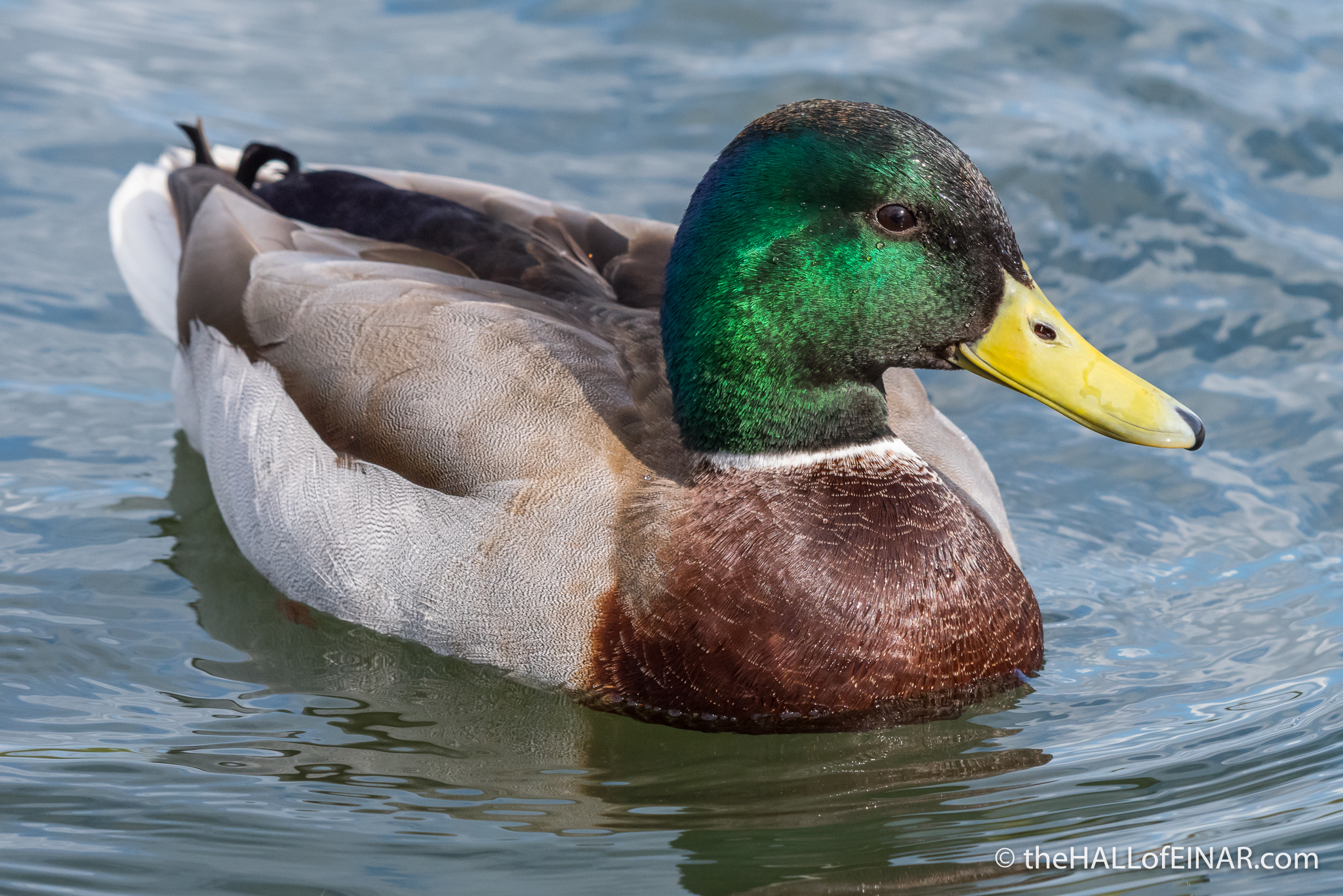 A Mute Swan is irritated by a juvenile and decides to fluff itself up and chase the interloper away: 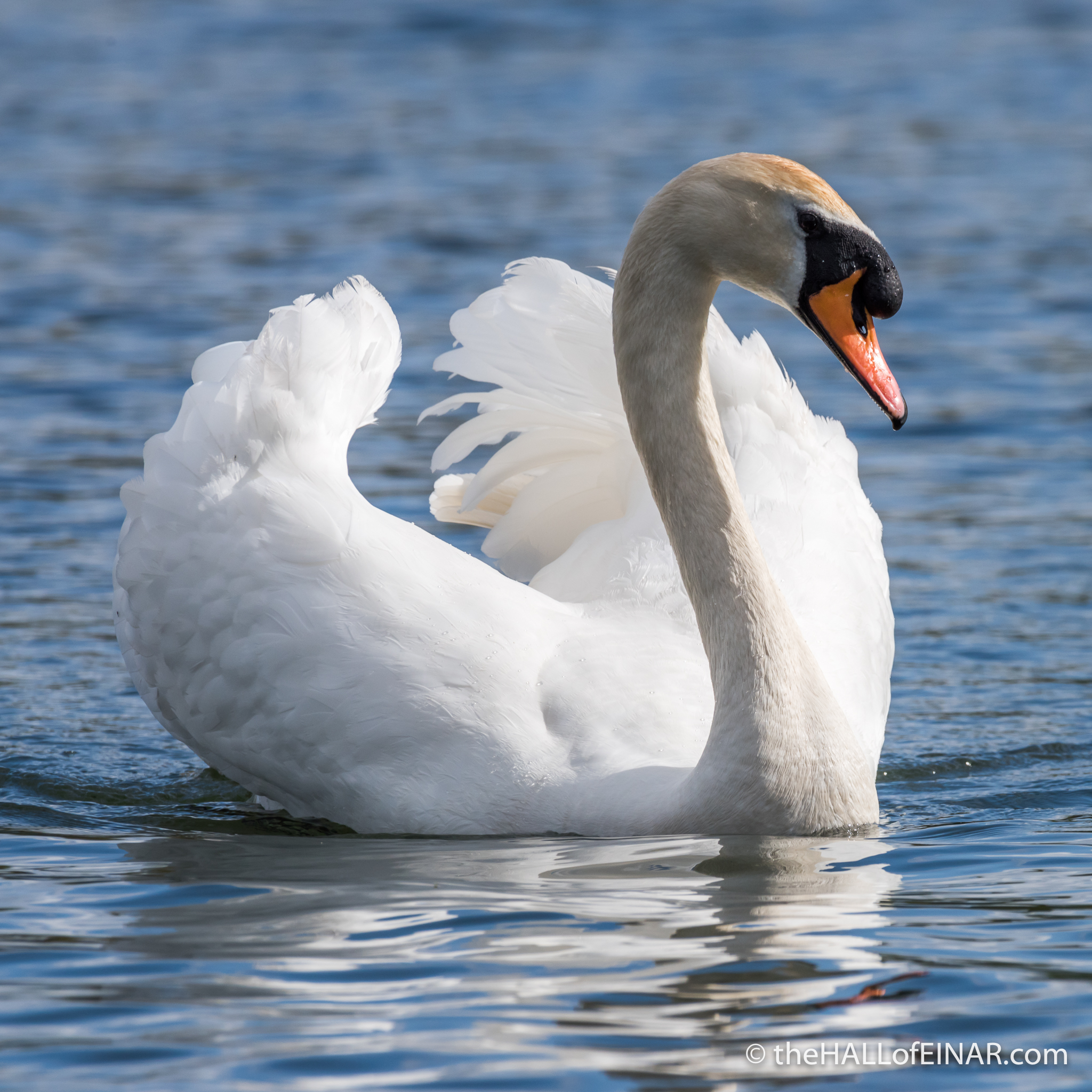 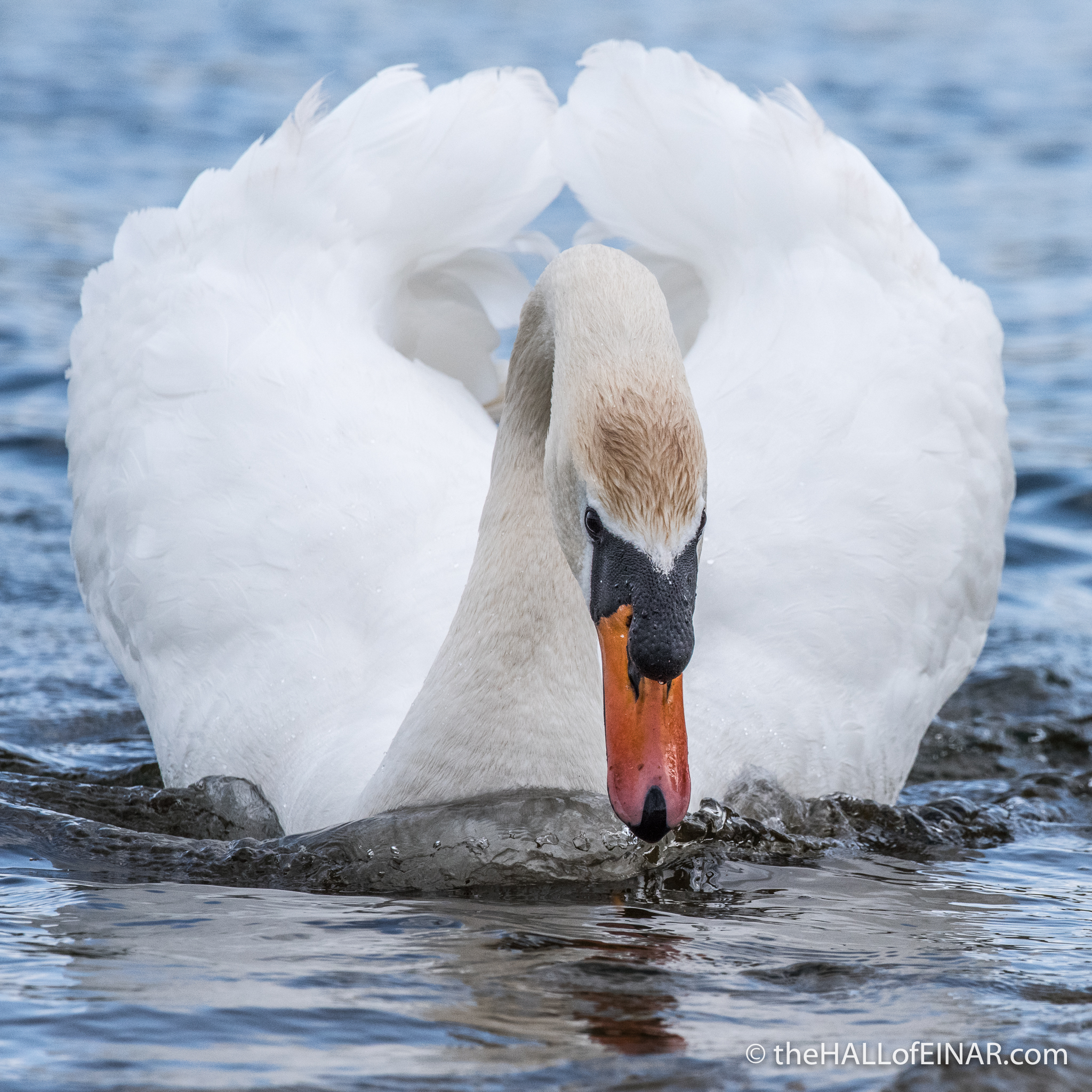 An Oystercatcher is working the bank of the canal in search of invertebrates: 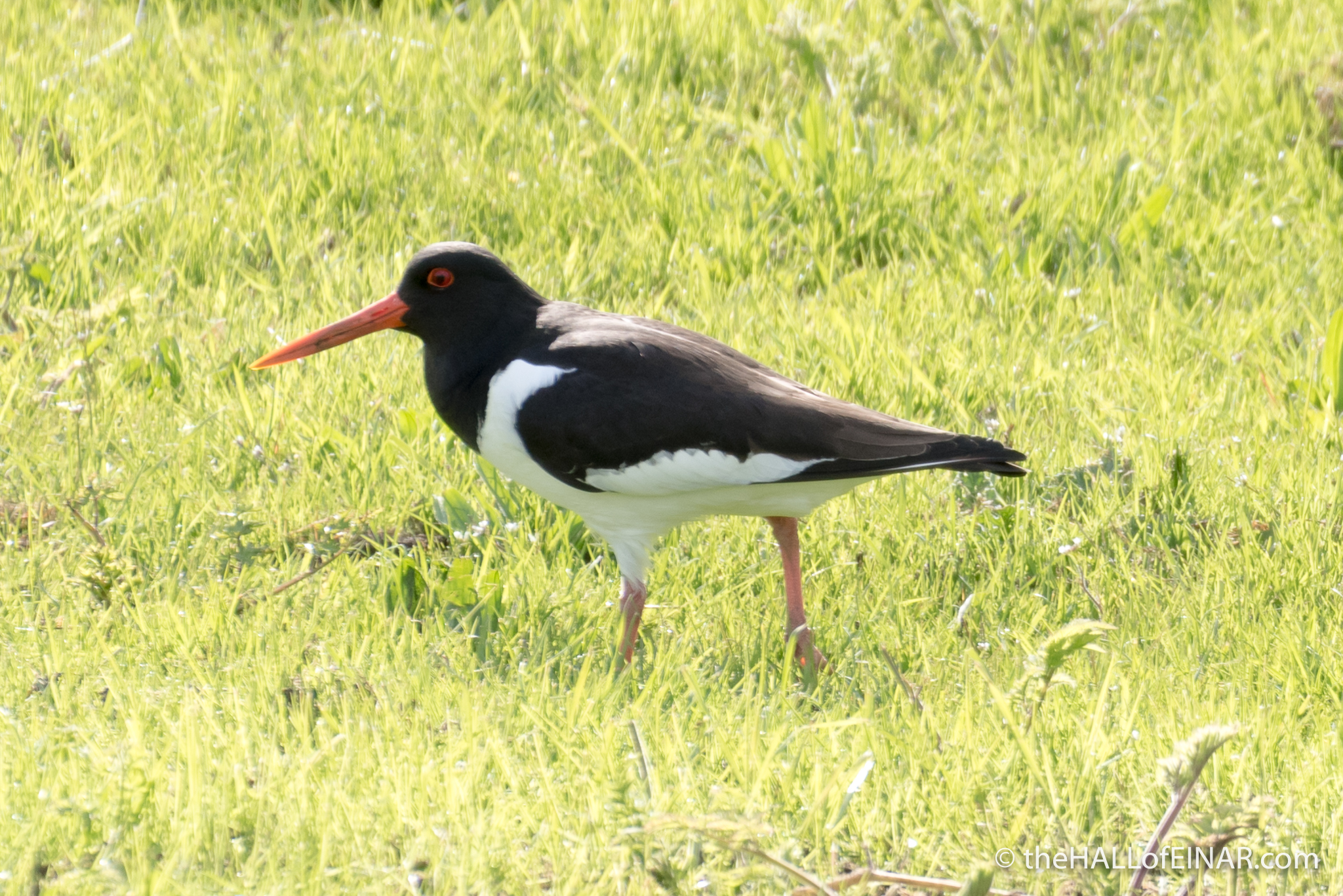 And a male Tufted Duck is displaying his wonderful yellow eye on the water: 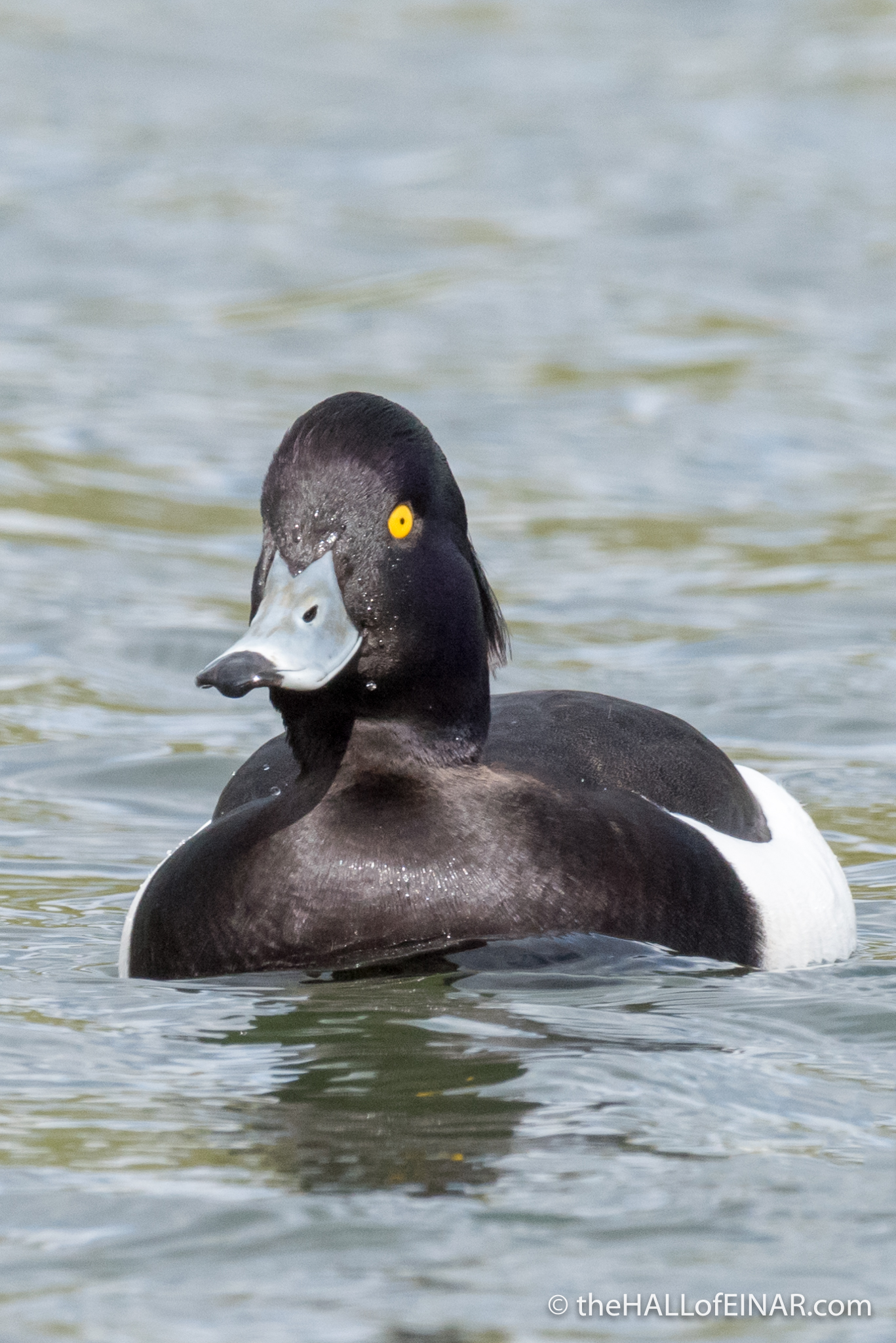 That did me good.