It’s lovely light in South Devon today and there are Robins galore:

This one appears possessive over its stash of seeds.

The very bright white spot on the front of the breast is always a tricky thing to get properly exposed.

This one had cocked its tail and dropped its wings. It’s certainly very alert, perhaps even a little defiant.

What a shame it needs a booster cushion to get to the breakfast buffet:

In mainland Europe, Robins are skulking forest birds and rarely seen close-up. Here, in the UK, I’m glad they’ve become accustomed to us. They are one of the classic gateway drugs to hardcore nature appreciation. 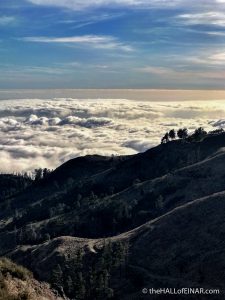 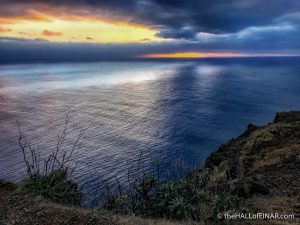 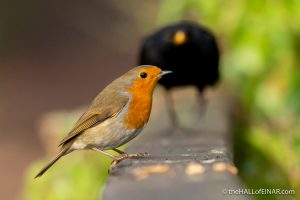 When Robin and Blackbird meet Within bird species there's a strict pecking order. It's played out in battles over territory, food and mates. Robins are… read more 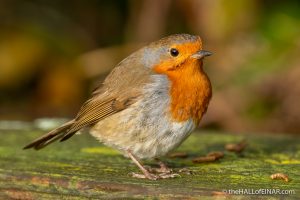 Sorrowful Robin Robins are quite different from the common public perception. Here's one with an injury after a rival had drawn blood.… read more 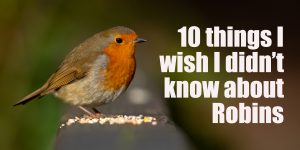 10 things I wish I didn’t know about Robins 1. One and a half million Robins are killed by cats in the UK every year That's a statistic based… read more 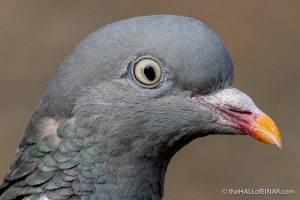 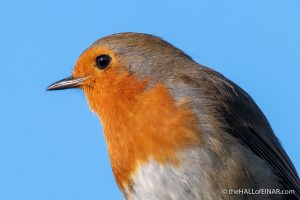 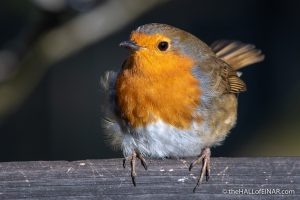 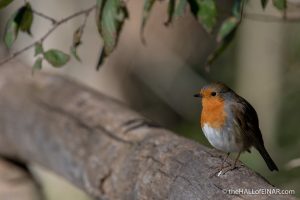