Along the Westray coast are hundreds of Fulmars’ nests. Their fluffy chicks are a constant surprise while scrambling among the rocks. They spit rancid fish oil at intruders, which explains their local name, Mallimack, or ‘bad mouth’. They are such a contrast with the elegant adults wheeling and swirling overhead.

They are the most adept of fliers. They will often ‘patrol’ the coastline and fly without a single flap of their wings.

They have effortless beauty. ‘Bad mouth’ doesn’t come anywhere near describing them. 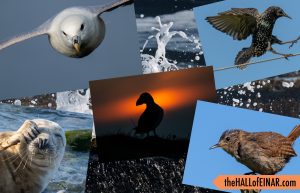 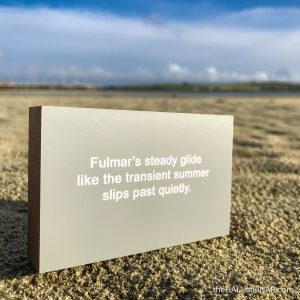 Seasons It's the middle of winter. It's time to rest and appreciate another year gone. It's time to see distant family… read more 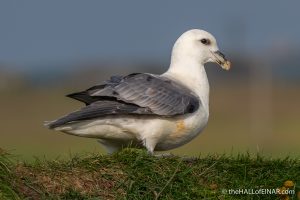 Fulmars The Fulmars look beautiful in this light. They look odd on land because they sit low down on their feet… read more 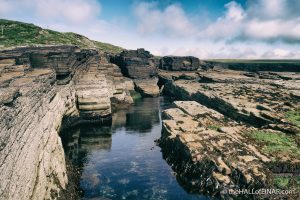 The Fulmars of Backarass We're walking down past Backarass on Westray. It's a special landscape of shattered rocks and still pools: The weather is… read more 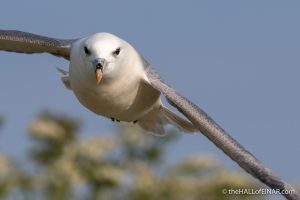 Magnificent Mallimacks There are Fulmars, called Mallimacks here in Orkney, on the wing at the pier on Papa Westray This one is… read more 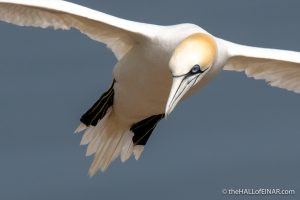 Bempton birds – the miracle of flight The power of flight still astonishes me. If only I could be up there with the birds at RSPB Bempton… read more 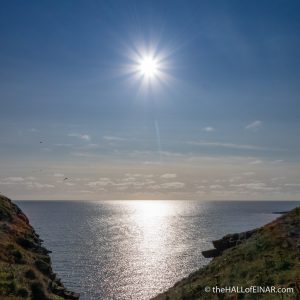 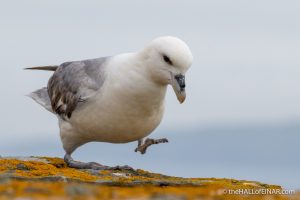 When I see a Mallimack walk "I seen a peanut stand, heard a rubber band I seen a needle that winked its eye But I be… read more 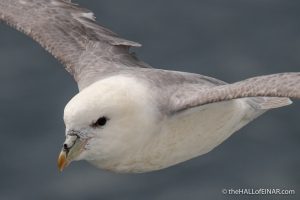 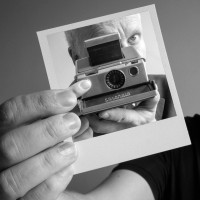