I recently saw a flock of over 100 Curlews on the fields at the side of the River Exe. They seem to like RSPB reserves, probably because the farming methods don’t kill their food. Here’s one I photographed flying:

The haunting last sound of the British wilderness

Today I can see one walking along the banks of the Exe probing in the mud for food: 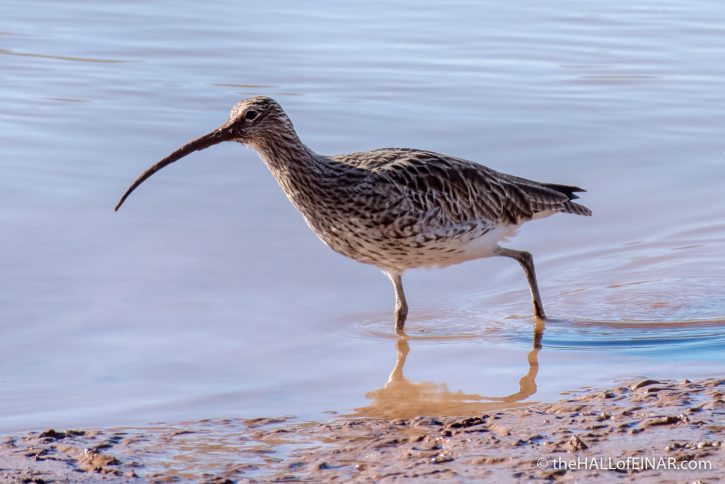 Curlews are one of the most threatened groups of birds worldwide. There are only eight species. This is the Eurasian Curlew, Numenius arquata: 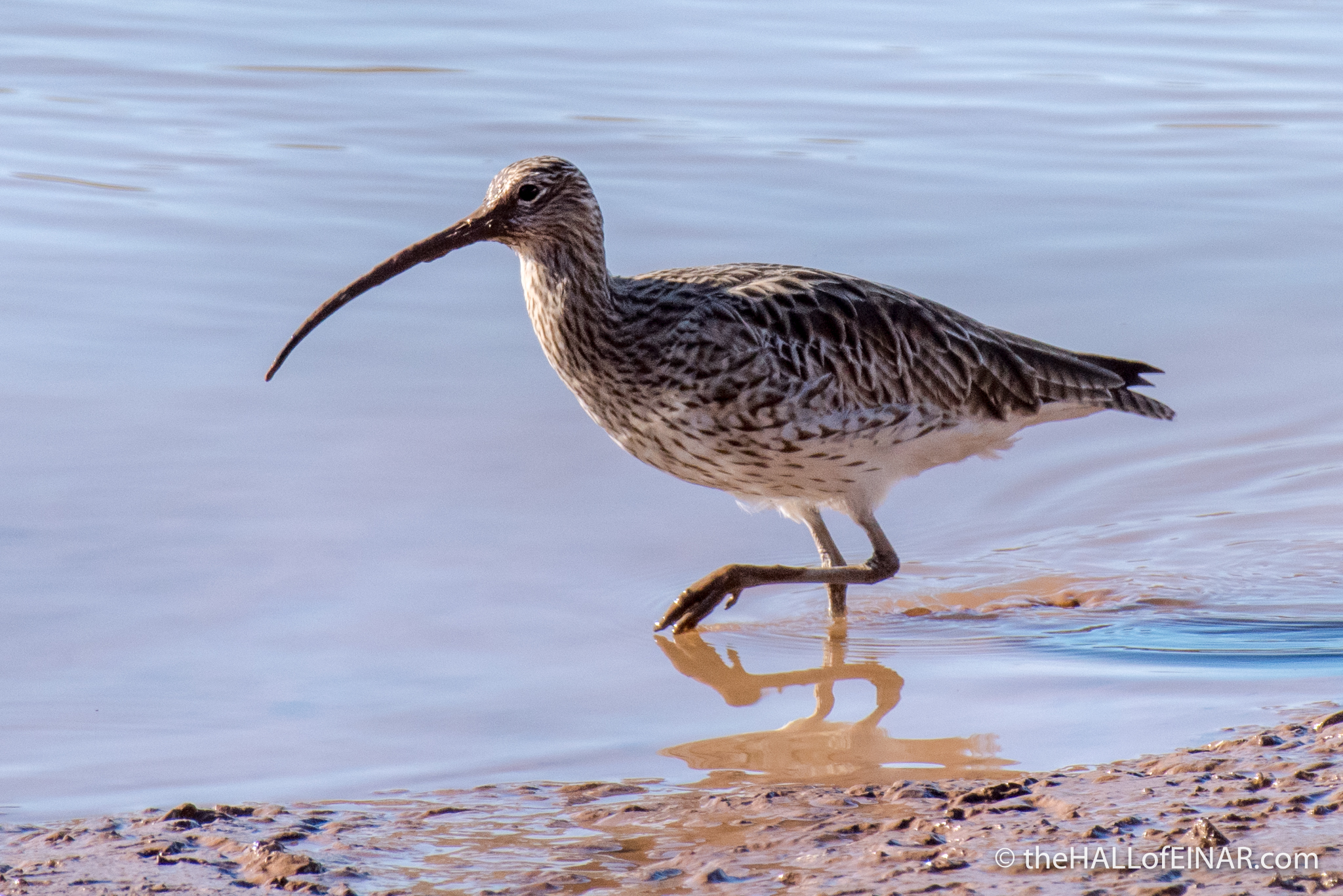 Its relative, the Slender-Billed Curlew, is likely to be the first European bird species to become extinct since the last Great Auk died in 1852:

A Caution to Everybody – The tragedy of the Great Auk

The reason? Hunting in their Mediterranean wintering grounds.