There are two top predators flying over the Somerset Levels today. A Marsh Harrier and an Apache helicopter.

The Marsh Harrier is a native British species which we hunted to extinction by the start of the 20th Century. It was reintroduced and then seriously affected by DDT poisoning in the 1950s and 60s. Now, they are routinely persecuted, their nesting sites disturbed, they are poisoned and their eggs are ‘collected’. Money is desperately needed to fund their conservation, protect their nests and reinstate and expand their fragile habitat. There are fewer than 400 breeding pairs in the UK and it is largely left to charitable organisations like the RSPB to try to promote and safeguard them.

Seeing this one fly past with its characteristic wing-shape is a thrill. It is a natural marvel.

The UK Ministry of Defence recently placed an order costing $2.3 billion for 50 Apache helicopters to be built for us in Arizona. These will ensure that the British Army will be able to continue killing large numbers of people and destroying property overseas on behalf of the UK Government from when they enter service in 2022. One of the seven tasks of the UK’s Ministry of Defence is “Defending our interests by projecting power strategically and through expeditionary interventions.” These new Apaches will maintain our ability to do that.

Politics is about making choices based upon your fundamental beliefs and values; on what you think is right. What is it that you value? 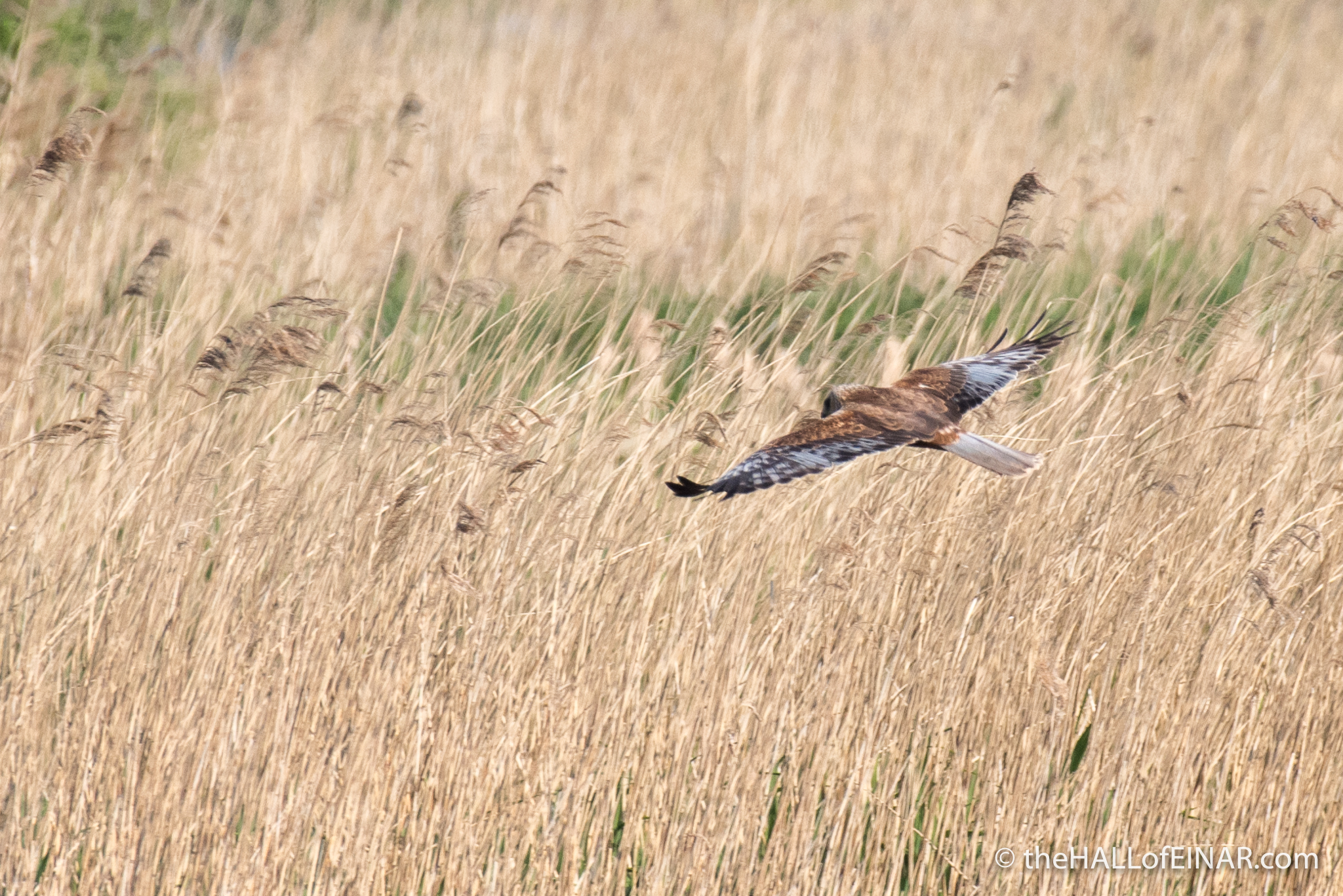