Every visit to Westray brings the same anticipation for me; which flavour of Yeo Valley yoghurt will the shop have to the exclusion of all others?

There was that summer when all they had was coconut yoghurt; another trip to the shops and the option of either coconut yoghurt or coconut yoghurt. Then there was exclusively Lemon Curd. Last time it was Banana & Custard. Banana & Custard yoghurt? Now, I’ve been to some large supermarkets in my time and seen a good spread of every flavour of yoghurt imaginable but that’s one which had never caught my eye. Until, that is, I came to Westray.

In fact I’m old enough to remember yoghurt being introduced to the UK as a Swiss health food with exotic flavours such as pear or peach melba. I remember the utter disgust I felt when I saw that there was hazelnut flavour yoghurt. I mean, really? Every decade can be mapped out by its fashionable flavours just as much as by its music or its clothes.

This time, what will it be? It’s Strawberry Cream Tea flavour yoghurt, “With a taste of scone and a hint of tea.” 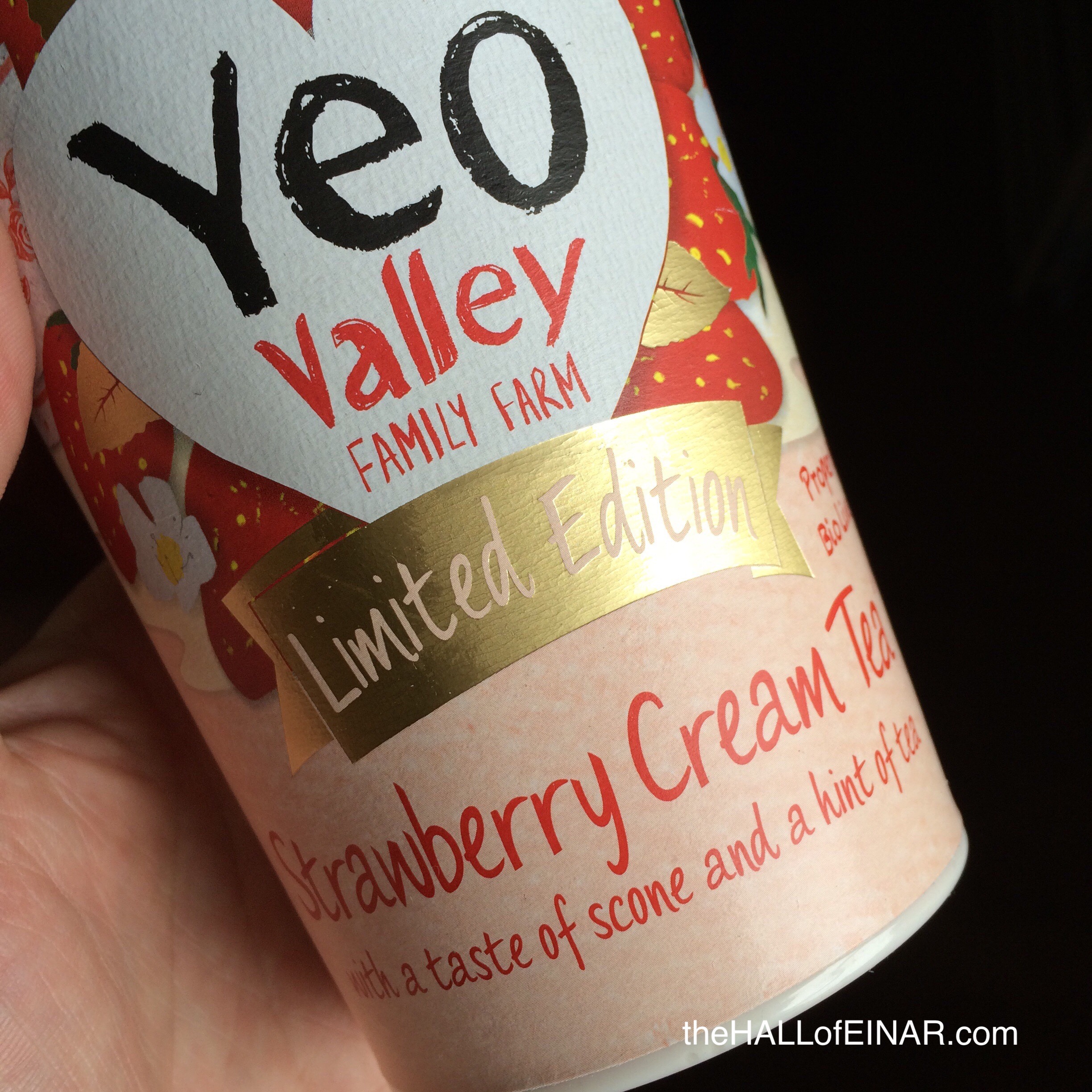 Limited edition? In a decade it’ll seem ridiculous. Just for now – it’s actually quite pleasant and not over-sweet.